The President will strengthen support for the public sector, including pay rises for its employees before the elections 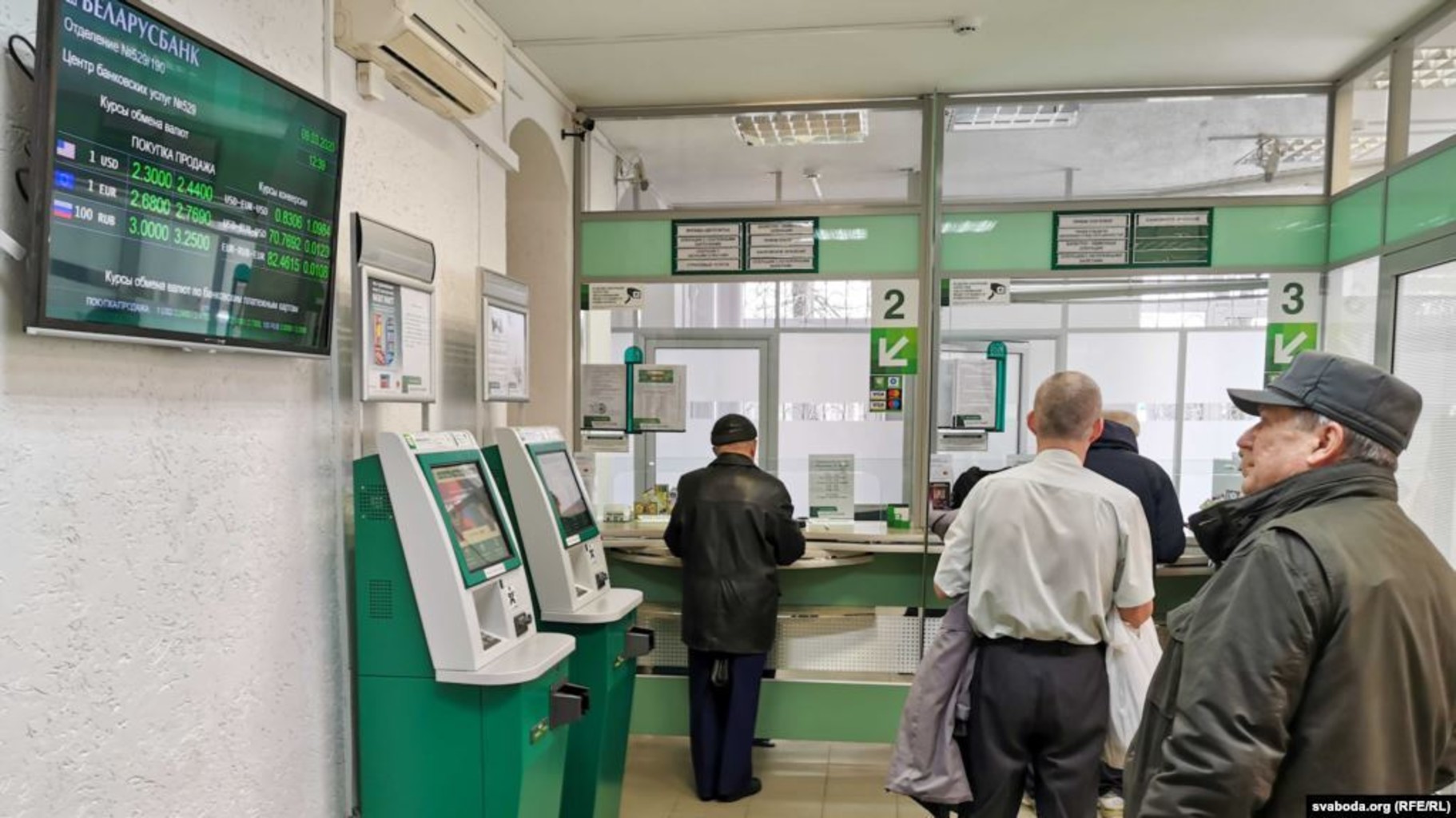 The president is likely to meet the public sector’s aspirations for state support in the coming months. The government aims to minimize extrabudgetary assistance to private businesses, including affluent social groups. The Belarusian leadership is set to retain people’s incomes before the elections and is likely to somewhat increase wages and benefits.

The Belarusian authorities further abandon quarantine measures and ensure state support for the public sector to prevent the economic downturn.

Meanwhile, authorities are evasive about public support for the private sector. The government aims to aid some sectors at the expense of social groups having savings. For instance, travel agents may be allowed to delay refunds until the year-end.

Having been granted more freedom and authority in support measures for local businesses, local authorities feel confused. They are likely to prioritize support for public enterprises enabling them to retain employees and envisaging minimal exemptions for private enterprises. Authorities are likely to be reckoning on proceeds from SMEs to compensate for falling revenues.

During the ongoing presidential campaign, the government focuses on retaining people’s well-being and income levels. According to Belstat, in Q1 2020 real cash incomes increased by 7.1%.

The Belarusian authorities have introduced some additional measures to fight the COVID-19 spread, which is showing a steady increase in cases after mass public events in Minsk on Victory Day. The Education Ministry has shifted the university recruitment campaign to late June from June 1st.

Overall, amid the ongoing presidential campaign, the authorities will focus on retaining voters’ well-being and ensuring high employment.