The legalisation of political repression, criminal cases against political exiles and ex-siloviki 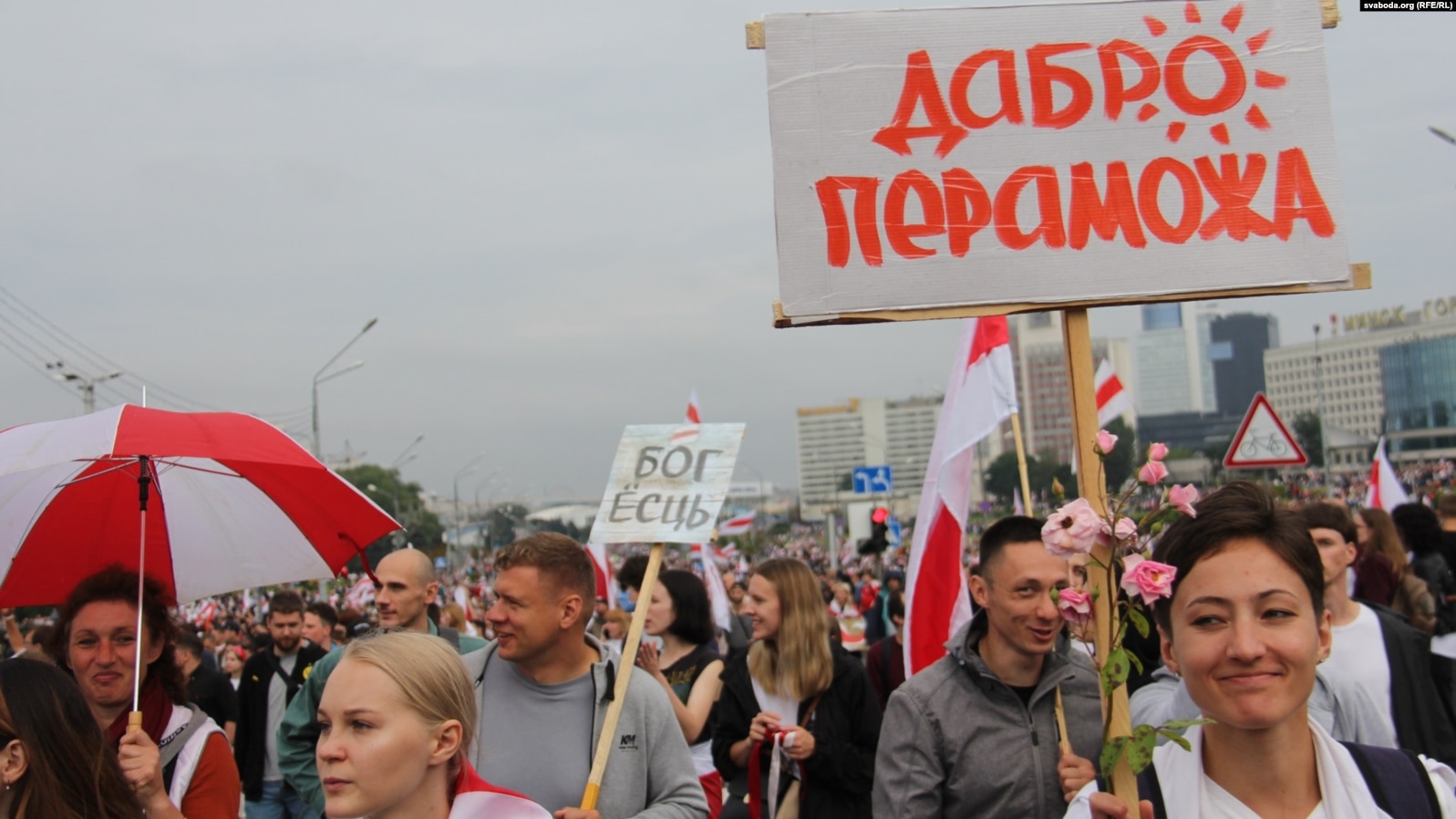 The Belarusian security forces have lobbied to legalise repressive practices against dissenters, independent journalists and protest activities. The Belarusian leadership expects to limit constitutional change to minor alterations, preserving the vertical of power.

The authorities are trying to diminish support for the leader of the democratic movement and the BYPOL initiative of ex-security forces personnel. The KGB has included in the list of persons “involved in terrorism” former presidential candidate Tsikhanouskaya, former director of the Kupala Theatre Latushka, blogger Matolka and more than a dozen former members of the security forces. Previously, a case was opened against Tsikhanouskaya and BYPOL alleging the preparation of a terrorist attack.

In an attempt to consolidate the apparatus of power and deter cooperation with BYPOL, the Interior Ministry disclosed the existence of a spy network in the ranks of law enforcement agencies on state TV and reported the detention of a former military contractor.

The security forces continue to expand the range of groups subject to criminal prosecution. A criminal case has been opened against Aliaksandra Herasemenia and Aleksandr Opeikin from the Belarusian Sports Solidarity Foundation.

Parliamentarians tighten legislation to prosecute dissenters, imposing additional restrictions on the media and independent journalists’ activities. The grounds for criminal prosecution under the article for extremism have been expanded.

Lukashenka held a meeting on the redistribution of powers between state authorities. The meeting did not clarify the nature of constitutional reform and was awash with conflicting arguments. Lukashenka demonstrates a desire to preserve the existing system with total power concentration in the president’s hands and a strong vertical beneath.

The budget deficit continued to grow and reached BYN 1.3 billion in January-February amid accelerating inflation. Nevertheless, the National Bank has managed to restrain the appetite of state managers and their lobbyists for state support via printing money.

The security forces aim to completely depoliticise Society and eliminate protest activity from the public sphere via harsh repression.