Lukashenka resists the development of political parties, while legislators delegate the choice of victims and the nature of repressive measures to law enforcement officers’ discretion 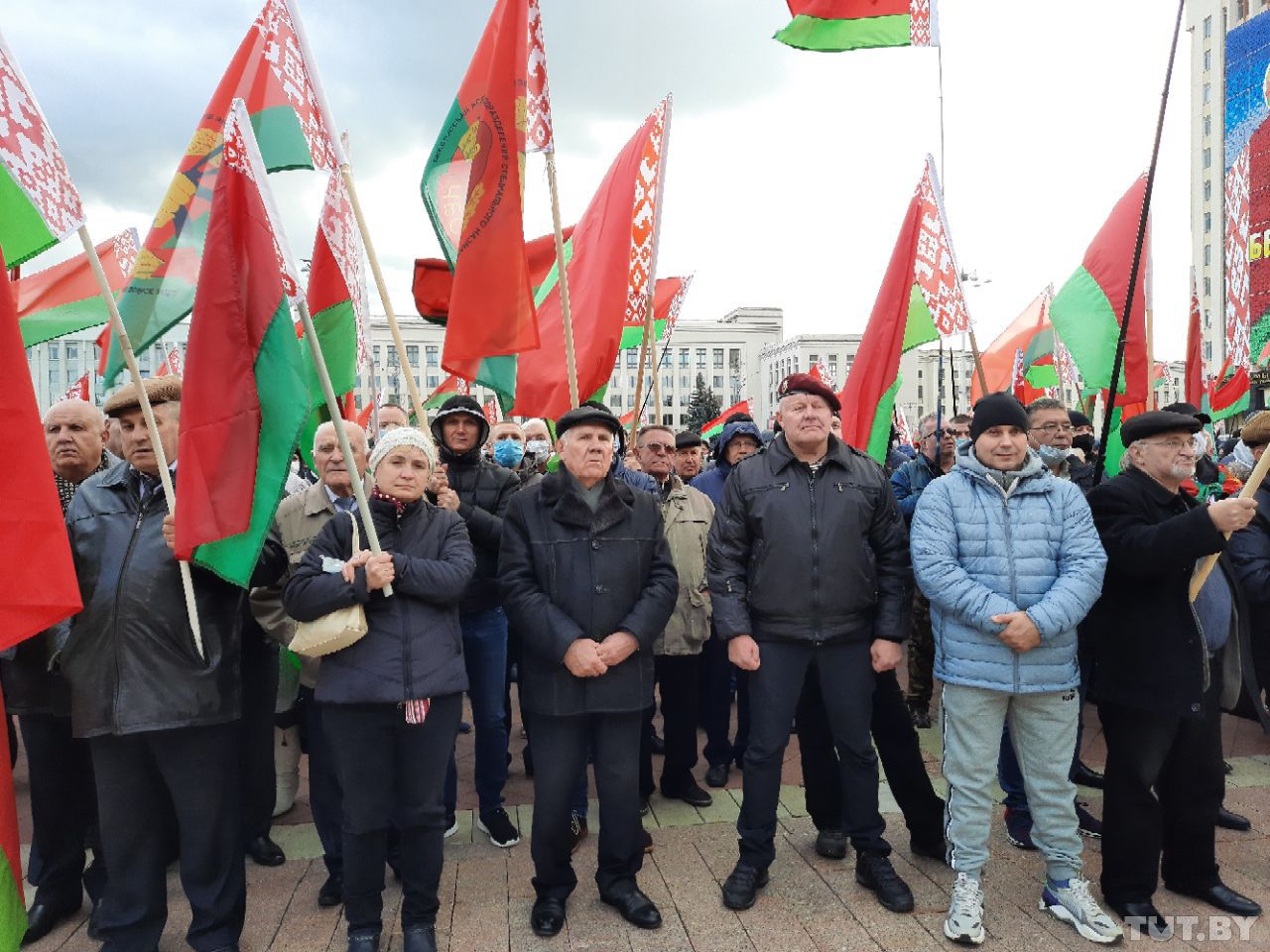 The regime narrows the permitted scope of registered Civil Society organisations’ activities and plans legislative restrictions on political parties. The authorities are crafting a deterrent narrative to demotivate the protest movement via repression and legitimisation of state violence.

The authorities plan to widen the repression of registered Civil Society organisations and legislate additional restrictions on political parties. Lukashenka has decreed that associations and foundations must re-register with vague guidance to apparatchiki regarding what to refuse and what to tolerate (for the moment). However, if these verbal instructions are not clarified with specific lists, it is unlikely that there will be a coherent understanding regarding the implementation of these measures.

Lukashenka opposes the drift of the regime towards “managed democracy” on the Russian model (i.e. with strengthened loyal parliamentary parties) and neglects the desire of some among the ruling clique to form a ruling political party.

The regime plans for additional restrictions on opposition parties involve changes to the legislation on political parties, suggesting an attempt to isolate Belarusian political organisations from contact with partners abroad. This, according to the legislators, should reduce their influence in both Western capitals and Russia, facilitating dissolving them at any convenient juncture.

A draft law on media has been published with additional restrictions, prohibitions and requirements for journalists, retroactively legitimising the repression of journalists over the past year. The security forces are lobbying for additional immunities to legitimise a violent backlash against anyone they deem to be a threat.

So far, the government and the National Bank have managed to ward off economic collapse and maintain public sector employment, but the situation continues to deteriorate. Gold and foreign exchange reserves are declining, and the national debt has reached record levels at around USD 40bn. World Bank analysts expect Belarus’ GDP to decrease by 2.2%, while the IMF estimates 0.4%. State employees average salaries have been in decline for several months.

Agriculture lobbyists are pushing for traditional spring planting subsidies; state support for the sector is currently planned to be in the region of 450 million rubles.

The authorities aim to eliminate some opposition parties before local elections (should they be held) to reduce competition and depoliticise society.