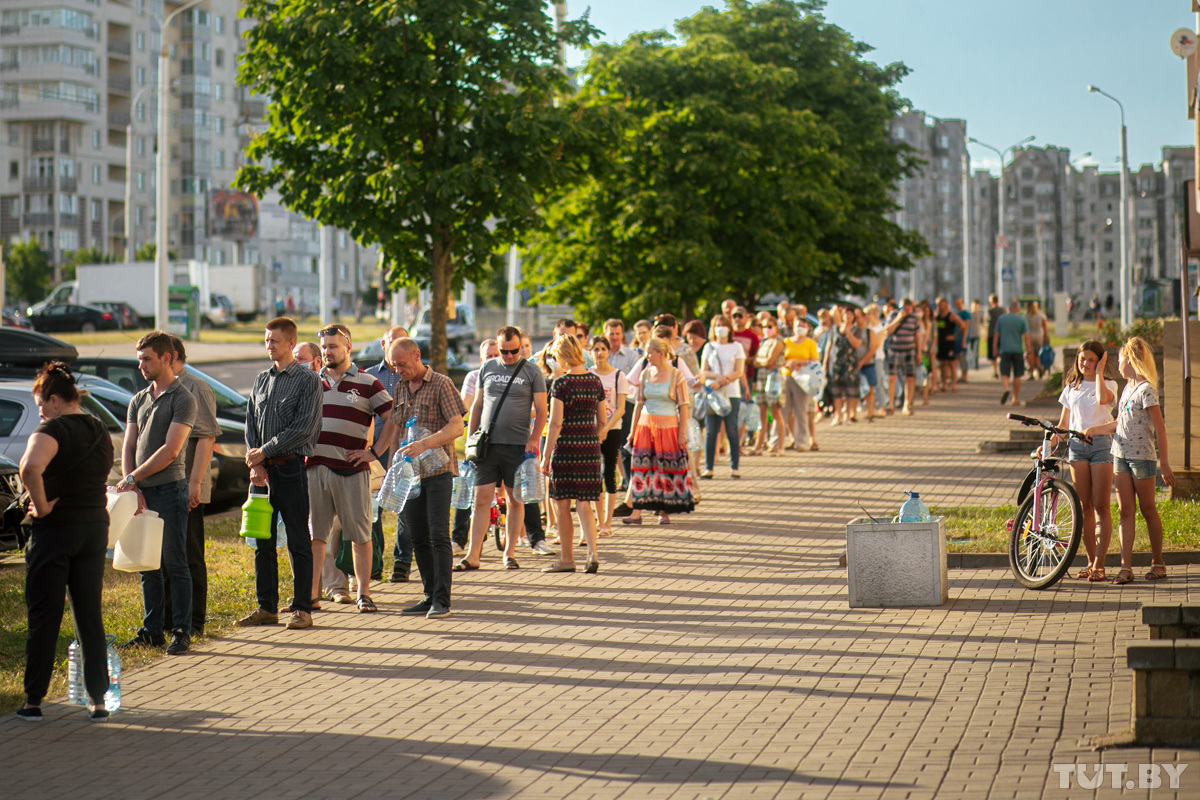 The president has promised pay rises for public employees and higher pensions to ensure the loyalty of these groups and the National Bank is forced to implement his promises. In an accident with tap water contamination in Minsk last week, authorities persistently denied the problem and concealed information.

The Belarusian leadership aims to raise and accumulate additional funds to invest in public enterprises, such as the modernization of MTZ. Most likely, such funds would be in the form of foreign loans. The president has once again reiterated his commitment to the existing economic policies and promised no changes in the next five years. That is, there would be no privatization of state property, public industrial giants, would continue operations thanks to loans and public funding and micro-management would further be the only management style.

The National Bank has become increasingly dependent on political leadership, it has limited ability to carry out an independent monetary policy, which has increased financial stability risks. Further to the president’s statement, the National Bank has lowered the refinancing rate from 8 to 7.75 percent per annum.

Besides, authorities aim to increase wages in the public sector and raise pensions with flat money as of next month. The president also further reduced local train fares for senior citizens in addition to premature pension increases.

Authorities have further strengthened restrictions on the information space and mounted pressure on independent media and bloggers. Employees at public enterprises have reported issues with accessing the largest independent news portal, TUT.BY.

Last week, the two largest districts in Minsk suffered from contamination of tap water, and authorities, as usual, have not provided timely information and attempted to conceal the problem. Only two days later, the city authorities acknowledged the issue and warned against the use of contaminated tap water. Minsk residents independently organized water supply for those affected by the contamination.