The 2020 presidential campaign: seven prospective candidates collected more than the required 100k signatures; Babaryka and his team have fallen victims to the oppressive power of the state 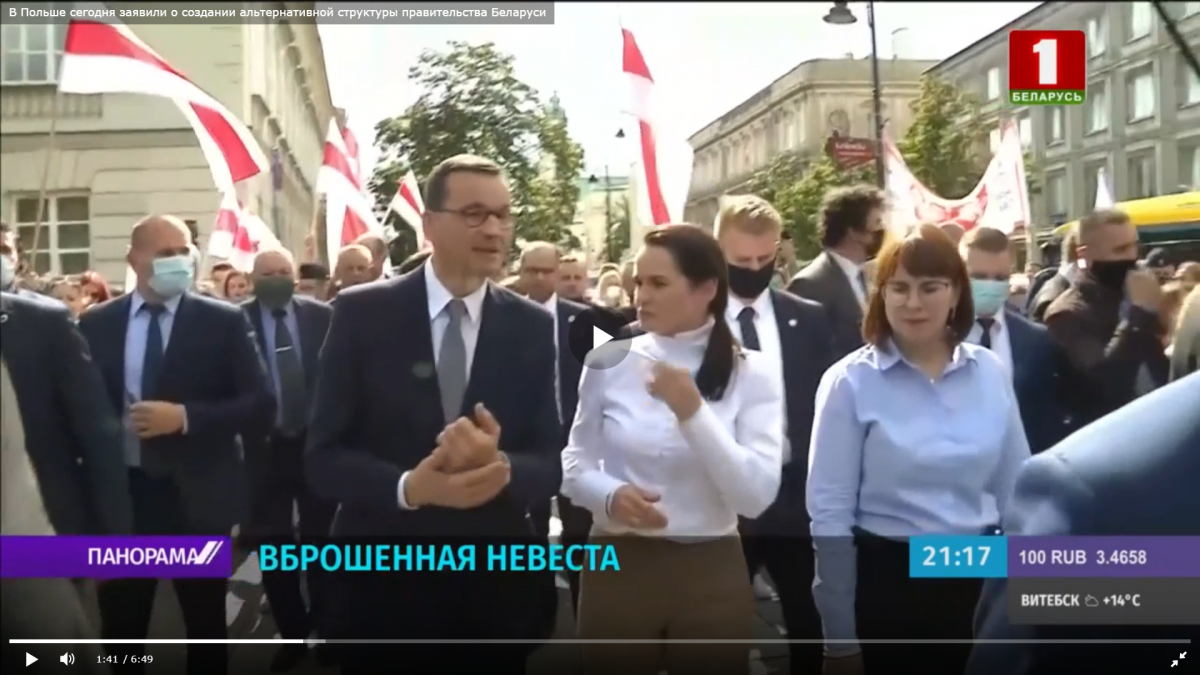 The harsh clampdown on electoral rating leaders has had little impact on their team’s operations. Apart from Lukashenka, six prospective candidates have claimed to overcome the required 100k signatures barrier: Babaryka, Dzmitryeu, Kanapatskaya, Tsikhanouskaya, Tsepkala, and Cherechen. Law enforcers have arrested and brought criminal charges against Babaryka, the most popular Lukashenka’s rival, and some members of his team. Authorities have mounted pressure on independent media and bloggers.

Last week, law enforcers detained Viktar Babaryka and some members of his team and brought criminal charges against him for allegedly organising fraudulent activity while leading the Belgazprombank, a Gazprom subsidiary. Meanwhile, his initiative group announced a record high number of signatures collected in support for his nomination – 435k – of which 365k were submitted to the Central Electoral Commission for verification. After Babaryka’s arrest, his HQs published his video address recorded earlier, proposing to hold a nation-wide referendum to amend the Constitution after the presidential campaign. Despite Babaryka’s arrest, members of his team submitted all required candidate registration documents to the CEC.

Despite the decision to abandon signature collection pickets and alleged provocations by law enforcers, the Tsikhanouskaya’s teamannounced that the 100k signatures barrier had been overcome.

The head of Lukashenka’s electoral HQs, Trade Unions Federation head Arda spoke about 2 million signing up for Lukashenka’s nomination, however, media often reported about violations and the use of the administrative resource by his team.

Others who never claimed the ambition to win the race, including Hantsevich, Hubarevich, Kavalkova, Kazlou, Niapomnyashchykh, Kisel and Tabolich, withdrew from the race. They used the election campaign to promote their agendas.

Further to attacks against Tsikhanouskaya and Babaryka HQs, law enforcers have unraveled repressions against bloggers and non-state journalists.

Law enforcers detained some bloggers with a political agenda and non-state and foreign journalists writing for TUT.BY, Radio Svaboda, Euroradio, Belsat and Reuters about ongoing protests. Late last week, during the last days of signature collection stage, amid crowded public protests, interruptions with the Internet began and some non-state online media were either under DDoS attacks or inaccessible (belaruspartisan.by, naviny.by).

Further to the crackdown on prospective candidates, their teams, independent media and bloggers, law enforcers are likely to focus on organizers of independent monitoring.