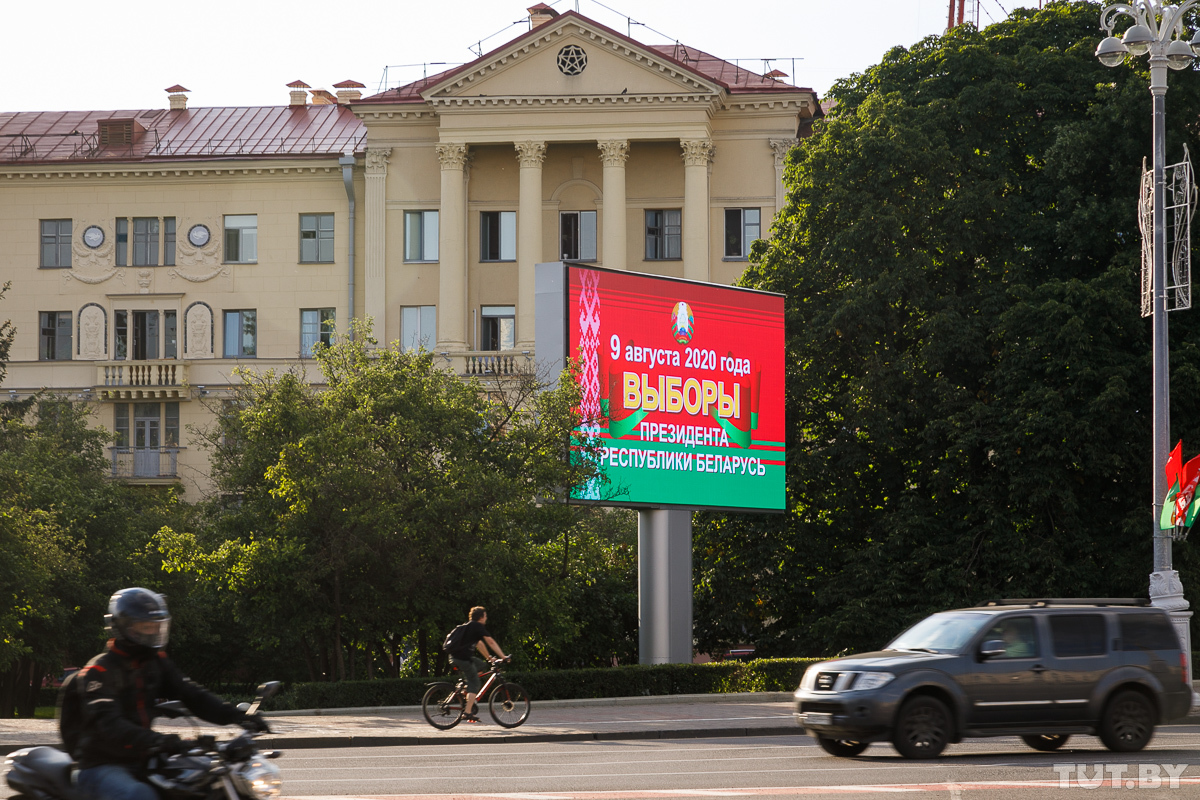 The Central Electoral Commission (the CEC) yet has not announced the results of the signature collecting. Authorities have expanded repression. Only those loyal to the president have become members of election commissions. Lukashenka, Kachanava, and Makei warn against public protests.

The CEC and election commissions

Last week, the CEC did not disclose information about the number of signatures submitted by hopefuls and accepted for consideration. Previously, seven prospective candidates, including Lukashenka, announced the submission of more than 100k signatures. Last week, Tsepkala submitted his set of registration documents to the CEC.

Authorities have mounted pressure on all kinds of political and civic activism, including random public gatherings, such as, for example, a queue to the national souvenir shop (several people were detained). In total, 224 people fell victim to the state repressive machine and the total amount of fines imposed on picketers during the signature collection stage reached BYN 160k, and cumulative days of administrative arrest – 1609 days. More people have faced criminal charges within criminal cases initiated against most popular prospective candidates: in the case of Tsikhanouski, accused of organizing actions violating public order, the number of accused has increased to 10; in the case of Babaryka, facing undisclosed charges, the number of accused has not been disclosed either but is likely to be more than 10.

Lukashenka, speaking with democratic activists in Brest, personally urged them to halt protests opposing the extension of his rule. Presidential Administration head Kachanava continued her field trips and spoke to Lida activists. Foreign Minister Makei also warned against the danger of protests.

The Belarusian authorities believe that arrests of vloggers and activists, urge to halt protests coupled with pay rises would affect the protest activity and enable to hold elections without major riots. Presumably, in their view, the election campaign, despite the criminal charges against two popular prospective candidates, has not yet been compromised, and if mass protests and mass repressions subside by August 9th, Belarus would be able to further pursue her “multi-faceted” foreign policy.