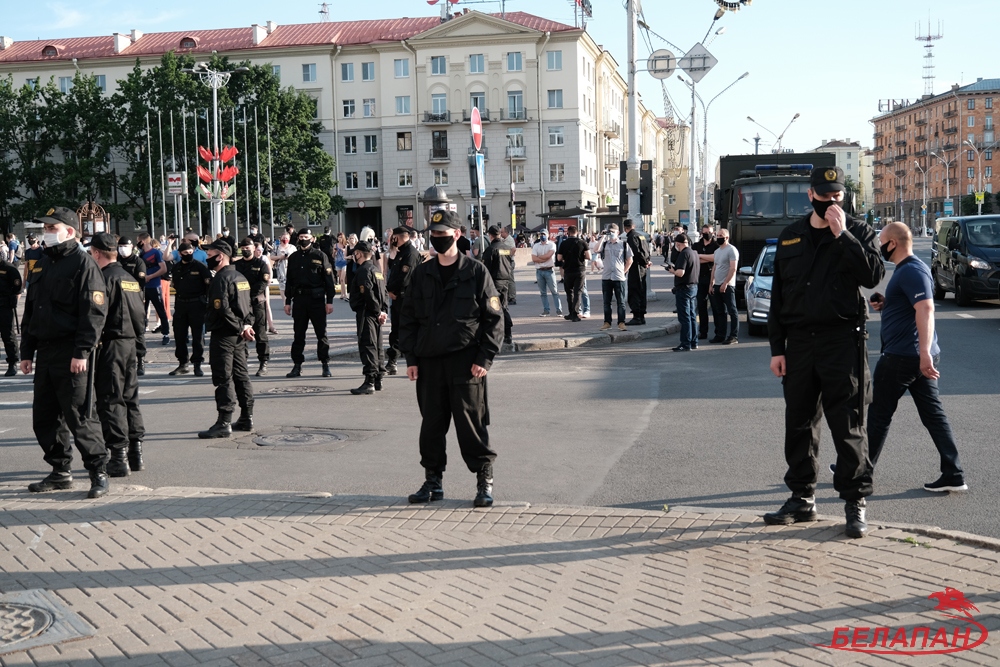 Human rights activists have reported over 600 arbitrary detentions. The CEC has rejected numerous signatures submitted by Tsepkala and Babaryka without a justification. Only a little over a month has left for campaigning, which was further restricted by the CEC in terms of limited and remotely located meeting venues in large cities.

The fact that prospective candidates have collected the required number of signatures does not automatically mean that they will be on the ballot. They also must comply with the criteria outlined in the electoral code, which the CEC is likely to enforce vigorously.

Human rights activists have reported some 680 arbitrary detentions since the beginning of the campaign, 125 people were punished with a total of 1800 days of arrest on administrative charges used for political persecution. 246 people were fined some BYN 190k in total. Political prisoners have grown in number to 22. Last week, detentions and arrests continued: Babaryka’s team member was detained in Minsk, participants in a picket in Brest, two bloggers were forced to leave the country to avoid arrests. Human rights activists believe that the scope of repression has already outweighed that in 2010-2011 (the 2010 presidential elections aftermath).