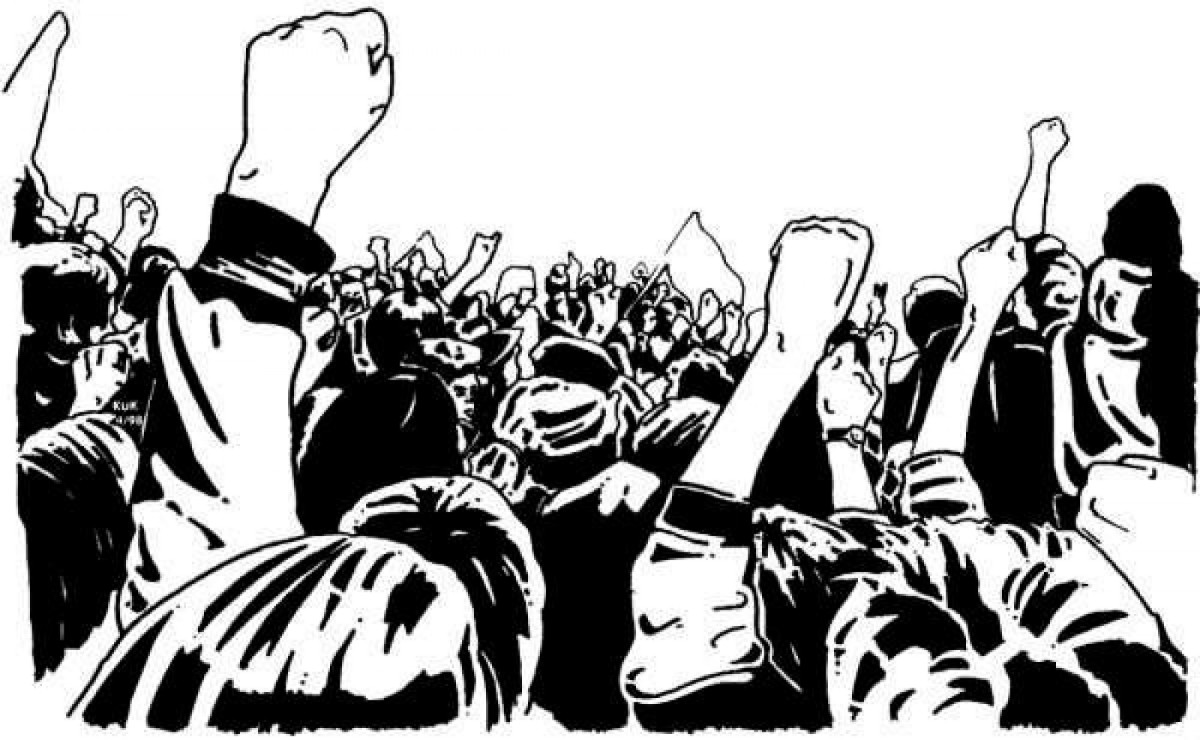 Civil society has prompted the Belarusian leadership to consider the situation in the power block to relax tension in society over the death of a conscript soldier in the army. Propensity towards conflict among the opposition has grown before the start of the local elections campaign due to an attempt by MP Kanopatskaya to launch a new political project. Should Kanopatskaya keep the distance from political parties when creating the “Go Belarus!” movement, her team may become isolated from the party opposition.

A public campaign to draw the attention of the population and state agencies to the situation in one of the most closed Belarusian state structures, the army, has resulted in an investigation by the Investigation Committee of a conscript soldier’s death. A petition demanding the resignation of Defence Minister Andrei Ravkov has collected about 10,000 signatures in a few days and annoyed power block heads, who attempted to block the petition. The Defence Ministry and the president were prompted to respond to public pressure and growing discontent with frequent reports in independent media about violations by power officials. Apparently, President Lukashenka is displeased with the reduced ability of the state to compete with civil society in the media space, which, among other things, served as an excuse for dismissing the leadership of the Operative and Analytical Centre.

MP Anna Kanopatskaya has launched a civil campaign to gather like-minded people in the “Go Belarus!” movement. Meanwhile, the United Civic Party has immediately refuted the statement by its party members about the launch of a new political project. Just as the “Tell the Truth” campaign, Kanopatskaya’s team aims to focus on the ‘new majority’, which is dissatisfied with the existing social and economic policies, but would not side with the opposition. The so-called ‘new majority’ demonstrates high motivation to participate in public initiatives and civil campaigns, which, unlike the electoral activity of parties, often succeeds in defending public interests vis-à-vis the state.

Overall, civic initiatives, through social networks and the Internet, are beginning to outstrip state ideologists with traditional media in determining the socio-political agenda, and to have a greater impact on public opinion. Meanwhile, attempts by the team of Kanopatskaya to detach from traditional political parties and the centre-right coalition, are likely to lead to their isolation and conflicts with the party opposition, which would hamper the campaign’s development.