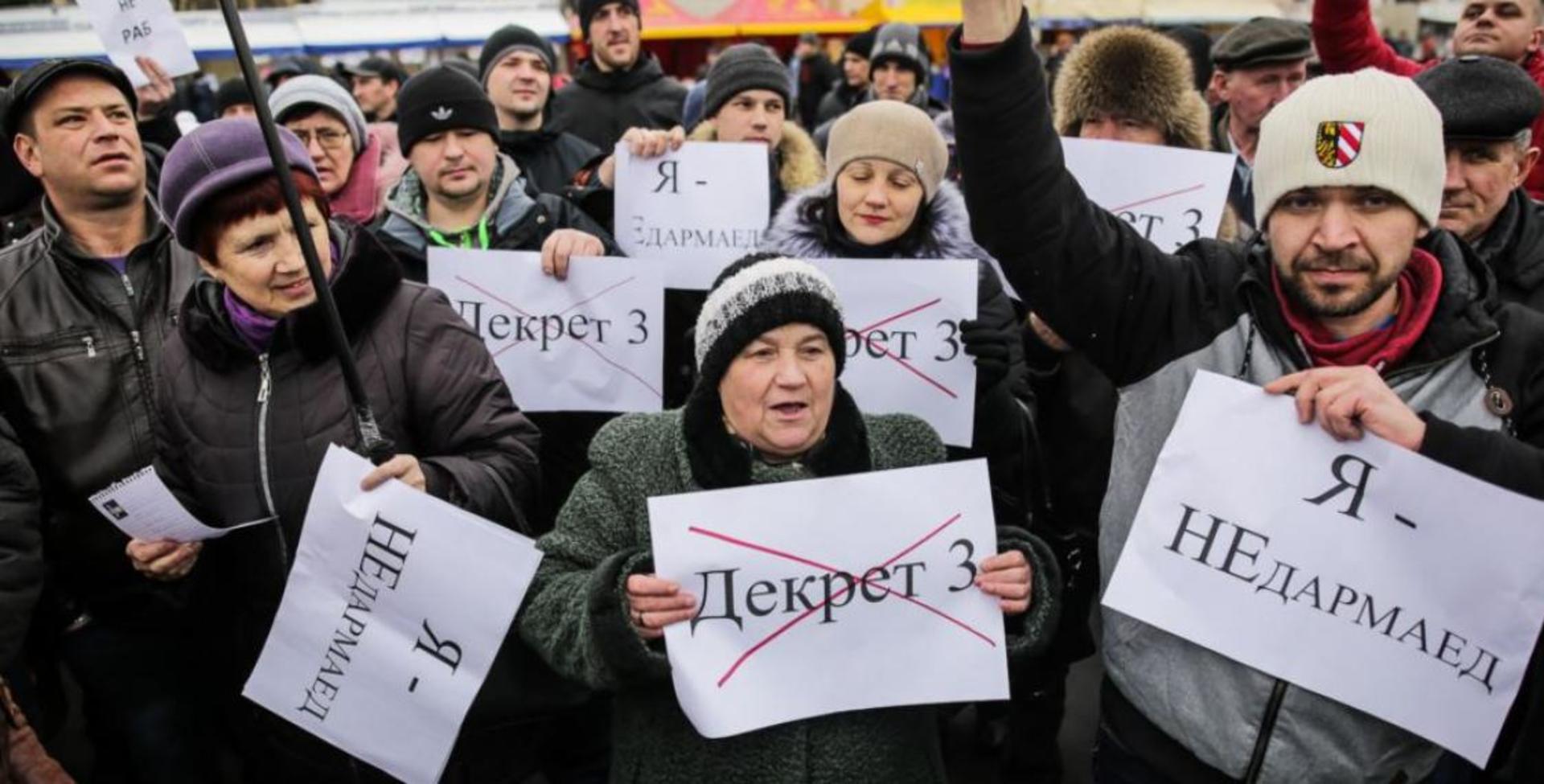 The authorities aim for a combined approach in countering the protest movement, on the one hand, they seek to avoid a sharp response from the West, and on the other, to demotivate their opponents and protest electorate. Simultaneously, the Belarusian leadership appears ready to provide some targeted economic preferences to large foreign investors under personal guarantees from the top management. That said, the authorities are unlikely to reduce bureaucratic control over small and medium businesses, which, in their viewpoint, could become a potentially dangerous and disloyal political player.

The Belarusian authorities are collecting the feedback on the updated version of the decree on social dependants to choose the optimal way to reduce social guarantees for the unemployed without prompting undue discontent of the population. Simultaneously, the Belarusian leadership continues exploring the limits of domestic repressions acceptable for the West. For instance, they have released a trade union activist accused of financial abuses, from custody, without closing the criminal case. Apparently, the authorities count on self-censorship and self-elimination of trade unions from opposition’s protests under social slogans. In addition, the authorities continue to deny registration to opposition organisations and arrest street protest leaders, while allowing oppositional protests with political demands, which are not popular among the population.

The authorities are wary of reducing state control over small and medium-sized businesses, despite announced plans to liberalize business environment. For example, the decree “On Developing Entrepreneurship” has been criticised by small and medium-sized business representatives, who predicted a traditional growth in tension among entrepreneurs early next year. In addition, entrepreneurs are increasingly concerned about the growth in Central Asian rivals, who are gradually taking over the retail trade in the regions and pushing Belarusian traders off the market.

In addition, the Belarusian authorities are holding couloir talks with large foreign investors. They anticipate minimal influence of foreign investors on the socio-political agenda and aim to retain state control over their activity.

Overall, authorities’ actions against the opponents depend on the dynamics in relations with the West and the red lines drawn by the EU. The authorities are likely to continue to use ad hoc repressions against the protest movement leaders, however, without the criminal action against the opponents. In all likelihood, the authorities would be prompted to relax business environment for SMEs, including through the new version of the decree on social dependants, which was made possible through spring protests and alternative proposals from the independent expert community and the opposition.