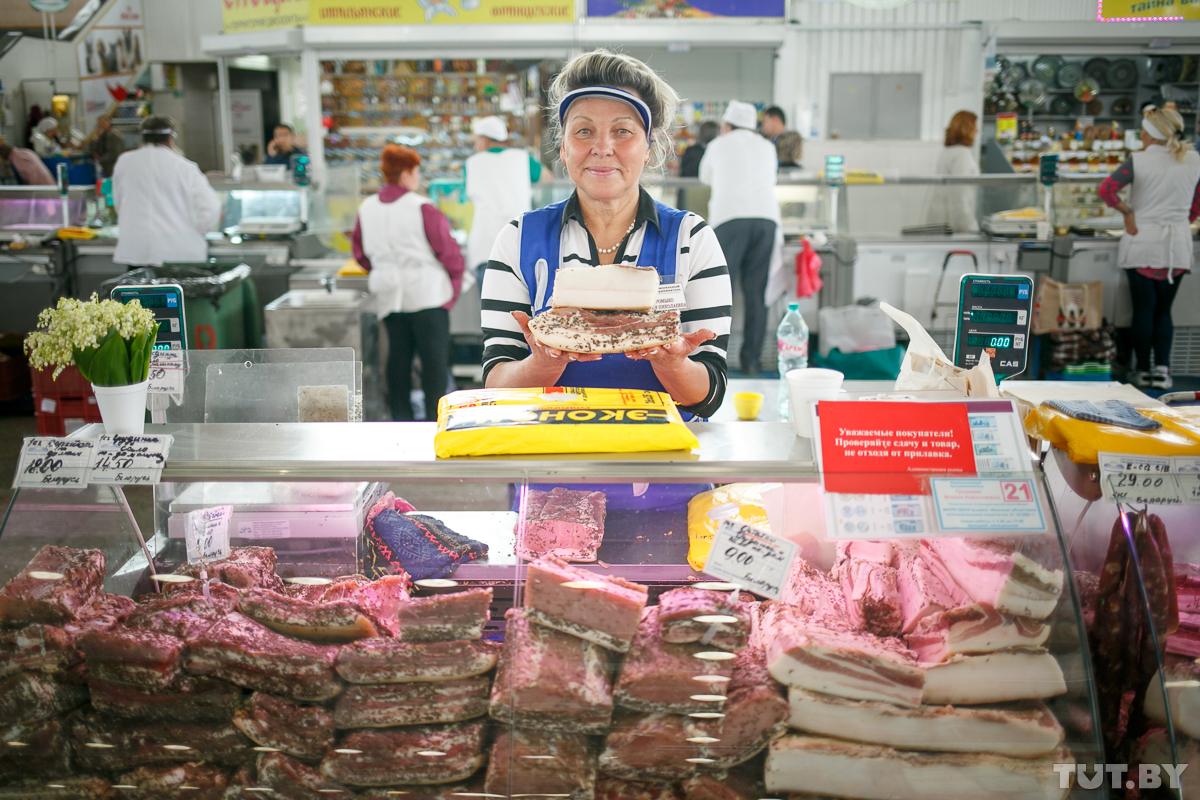 The Belarusian authorities continue to revise the social contract between the state and the population through enhancing citizens’ responsibility for their well-being and gradually relaxing business environment. Amid positive developments between Belarus and the West, Belaya Rus members have attempted to raise the institutionalisation issue with the president once again. The power block has stepped up pressure on the independent media before the protest March of Angry Belarusians 2.0 to relax tension in society over harassment in the army and an increase in tariffs.

Industrialists hope to retain the existing economic model in the medium term, especially in the housing and communal services and transport services, which enjoy an exclusive monopoly or a significant share of the state. Meanwhile, de facto, the government is creating environment for private business to penetrate these areas in the case of denationalization, which is anticipated by regional nomenclature and connected business. Should there be the will of the state, private business could gain access to the housing and communal services market when the government stops subsidising it.

So far, the authorities have been reducing social protection for the population without significant changes in the economic model. For instance, the government has announced in advance an increase in housing and communal service and transport tariffs in an attempt to prepare public opinion for a reduction in state’s social benefits for the population. That said, the authorities regard some liberalisation of the business environment and improvements in the conditions for self-employment as a compensatory mechanism for reduced social protection.

Traditionally, before the start of electoral campaign, Belaya Rus has resumed discussions about transforming this quango into a political party. In addition, such discussions mobilise the power system in preparations for the electoral campaign and boost loyalty to the president among public officials. The Belaya Rus’ transformation into a political party depends entirely on President Lukashenka. Yet it does not have unanimous support among its members and in the best case scenario, could happen not earlier than 2020.

The president is cautious about institutionalising nomenclature’s interests and publicly has not shown willingness to share power with a new potential rival. It should be noted that within the existing majoritarian political system, the benefits from the transformation of the Belaya Rus quango to a political party are not obvious. The Belarusian leadership has suspended the process of introducing changes to the electoral code and has not raised the issue of introducing some elements of the proportional model in the electoral system. Nevertheless, Belaya Rus members have enhanced their lobbying efforts in the presidential administration, and engaged their MPs, high level officials and state media in this process.

The authorities are forced to increase self-employment opportunities and relax business environment for SMEs to compensate for the reduction in social protection and state-provided jobs in order to avoid a socio-political crisis and weaken protest moods. The nomenclature is likely to continue to pressure its agenda with the president to strengthen parties and transform the electoral system.