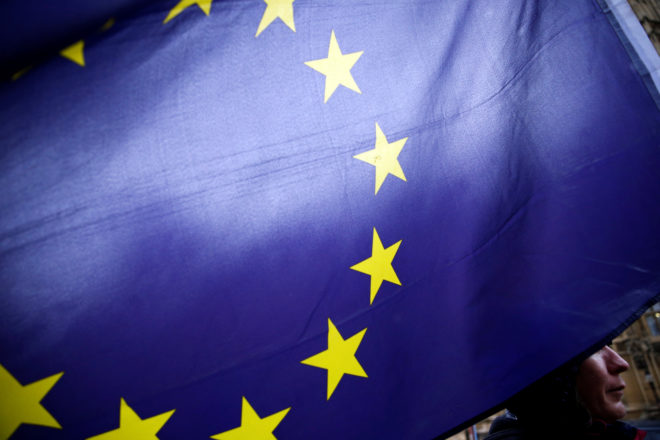 Belarus further pursued her western policy aimed at improving relations with individual Western states on matters of mutual interest. It comes amid a lack of significant progress in relations with the European Union.

On June 10th– 11th, 2019 Prime Minister Sergei Rumas visited the UK, where he participated in the Belarus Capital Markets Day event at London Stock Exchange, met with the European Bank for Reconstruction and Development leadership, the Foreign Office and the UK Department for Foreign Trade. Belarus-UK trade dialogue will be launched later in June further to a memorandum on trade and economic cooperation signed in 2018.

On June 11th, Belarus and Germany signed a bilateral project entitled “Strengthening the capacity of the Belarusian State Border Committee in combatting illicit trafficking in arms and ammunition”, envisaging USD 1.5 million for its implementation.

On June 13th, Belarusian Ambassador in Sweden Dzmitry Mironchyk met with the Speaker of the Riksdag, Andreas Norlen, and other representatives of the Swedish Parliament. That said, the first bilateral contacts between the parliaments of both states took place in March 2019.

On June 14th, Austria’s plans to engage in a feasibility study to explore Belarus’ investment potential were disclosed. It was reported that Austria could invest more than USD 500 million. In particular, the parties explore the opportunities for creating a viscose staple fibre production jointly with Lenzing AG, developing 4G / LTE-networks and digital services by Telekom Austria AG. In H2 2019 Belarus and Austria are expected to sign a scientific and technical cooperation agreement.

On June 14th, Minsk hosted political consultations between the Foreign Ministries of Belarus and Finland at the deputy ministers’ level. During the consultations, the parties discussed bilateral cooperation on political, trade-economic, investment, humanitarian and other matters. They also discussed the state of relations between Belarus and the European Union in the view of Finland taking over the EU presidency as of July 1st, 2019.