Ideologists polish up Lukashenka’s image before the elections, his rhetoric increasingly resembles campaigning 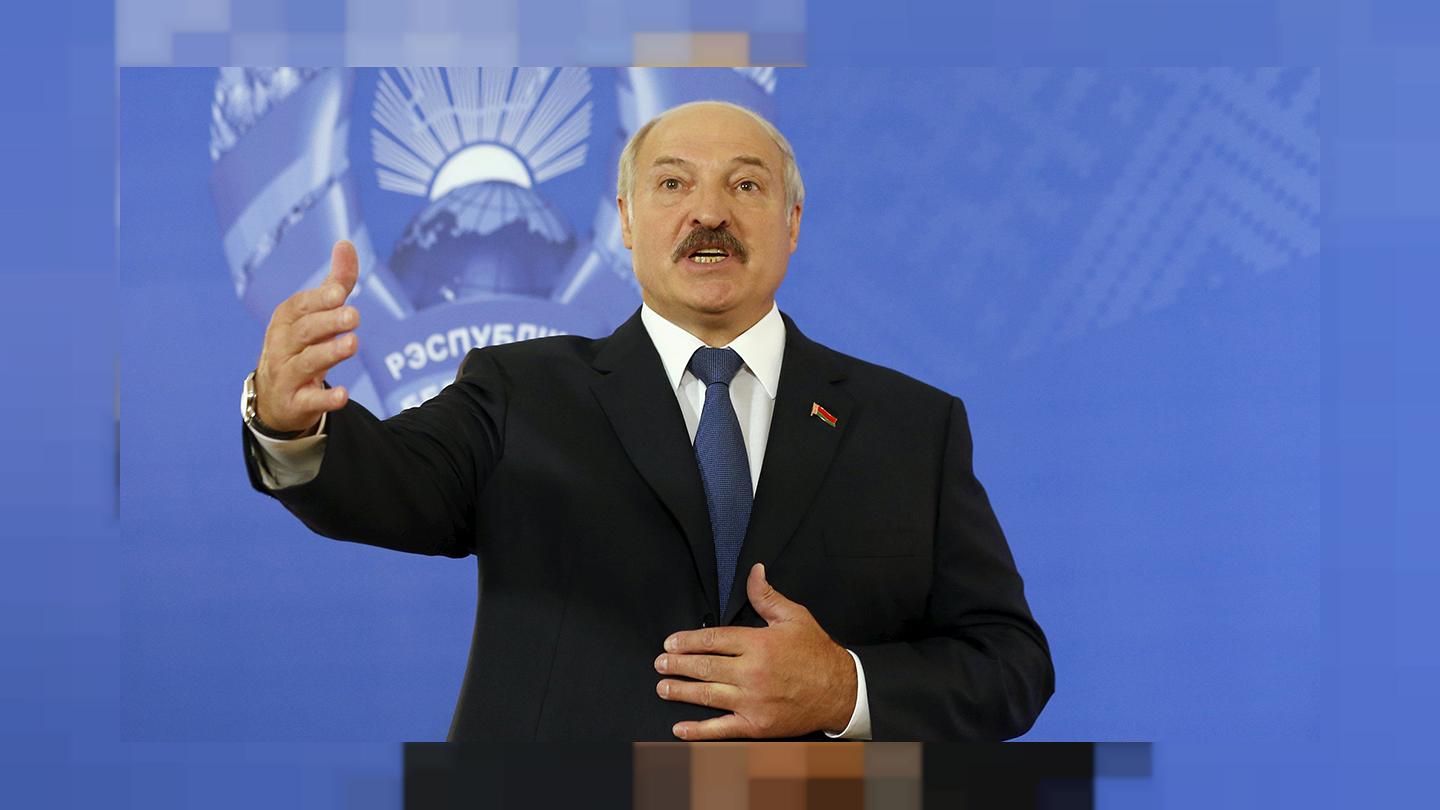 Before the parliamentary and presidential elections of 2019/2020, state ideologues have focused on improving the president’s public image. The Belarusian authorities are attempting to revive the positive image of the existing economic model predominated by state-owned manufacturing giants.

State ideologists are attempting to bring the president closer to voters, among other things, through his sports achievements. In order to support Lukashenka’s appeal, the authorities carry out a campaign entitled “A quarter of a century of Belarus’ statehood”. According to them, Belarus’ statehood started from the date of Lukashenka’s election as the president in 1994. Apparently, the authorities reckon that such perception of the president would reduce the society’s protest potential before the elections. In addition, the Belarusian authorities further exploit the ‘transition of power’ theme, which creates a positive background and meets expectations of the many protest groups in society, regardless of where it will be implemented or not.

The president further reiterated the need to retain the existing share of the public sector in the economy, as opposed to small and medium-sized businesses development. In addition, the authorities brought back the praising of production modernisation carried out over the past five-year presidential term, which is likely to signal the start of the election campaign. That said, the authorities are attempting to reverse negative attitudes in society towards massive and costly production modernization programmes by focusing on some positive examples, e.g. in the wood industry. By praising modernization outcomes, the authorities are attempting to improve their popular ratings and mask the absence of progress in other economic sectors.

Nevertheless, regardless of the usual pre-election rhetoric, the Belarusian leadership is likely to be forced to embark on gradual economic transformations.