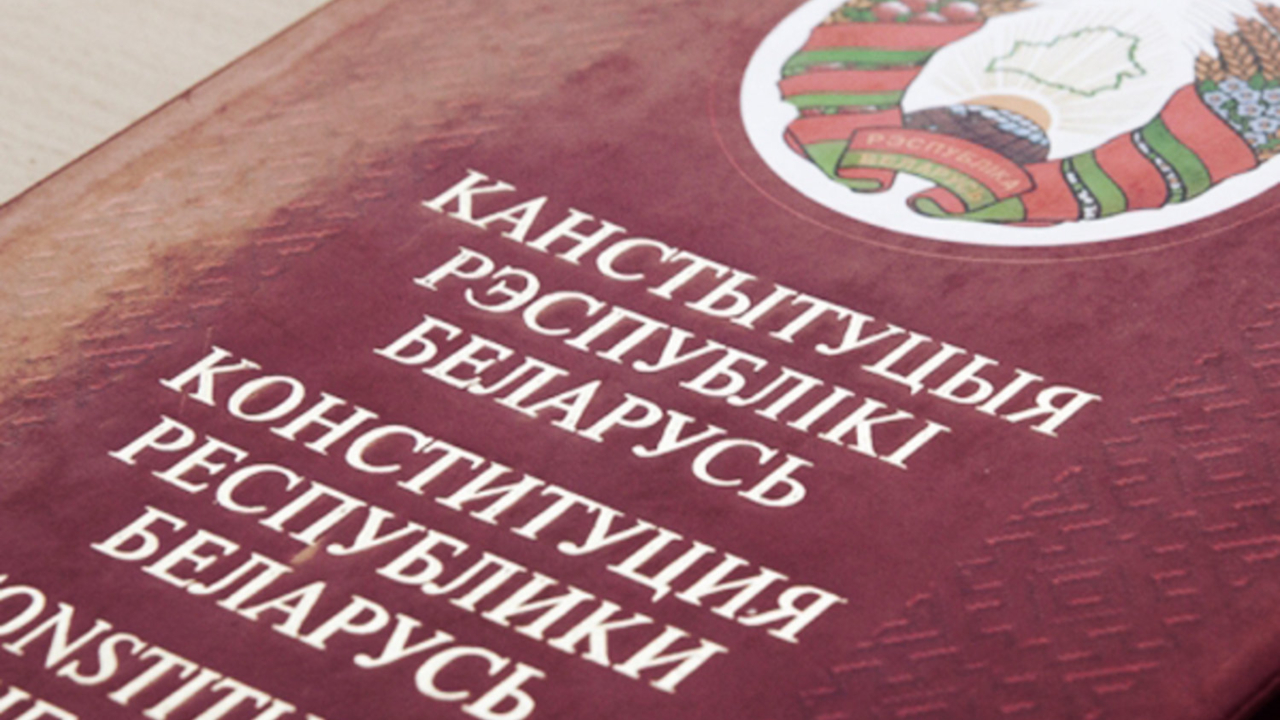 The president has reiterated the idea of amending the Constitution or adopting a new one. Potential amendments, such as restricting the presidential powers, introducing a proportional election system, strengthening the legislative and executive branches of power, are being discussed. At a roundtable discussion, Central Electoral Commission head Yarmoshina outlined her proposals for amending the Constitution and electoral legislation. In particular, among other things, she proposed to reduce the minimal requirement for citizen’s signatures to nominate a presidential candidate, to abolish the recall of deputy procedures, to dissolve village councils, to elect local executive committee heads. In addition, the president traditionally spoke about envisaged gradual democratic transformations at a meeting with the leaders of constitutional courts of foreign states.

Meanwhile, Olha Kavalkova, co-chair of the organizing committee for the creation of the Belarusian Christian Democratic party, was handed a fine for participating in the Chernobyl Path, an unauthorized meeting held on April 26th in Minsk. Moreover, the president has repeatedly criticized the work of the Interior Ministry. Notably, Interior Minister Ihar Shunevich has been in his position for seven years, and given the conventional personnel rotation policy, his replacement may happen soon.

Should the constitutional reform be implemented, there may be some improvements in the legal framework for activities of political parties, including the oppositional ones. However, the authorities are unlikely to embark on significant political reforms.