The president pledges state support for the public sector during the elections; law enforcers step up repressions before the European Games 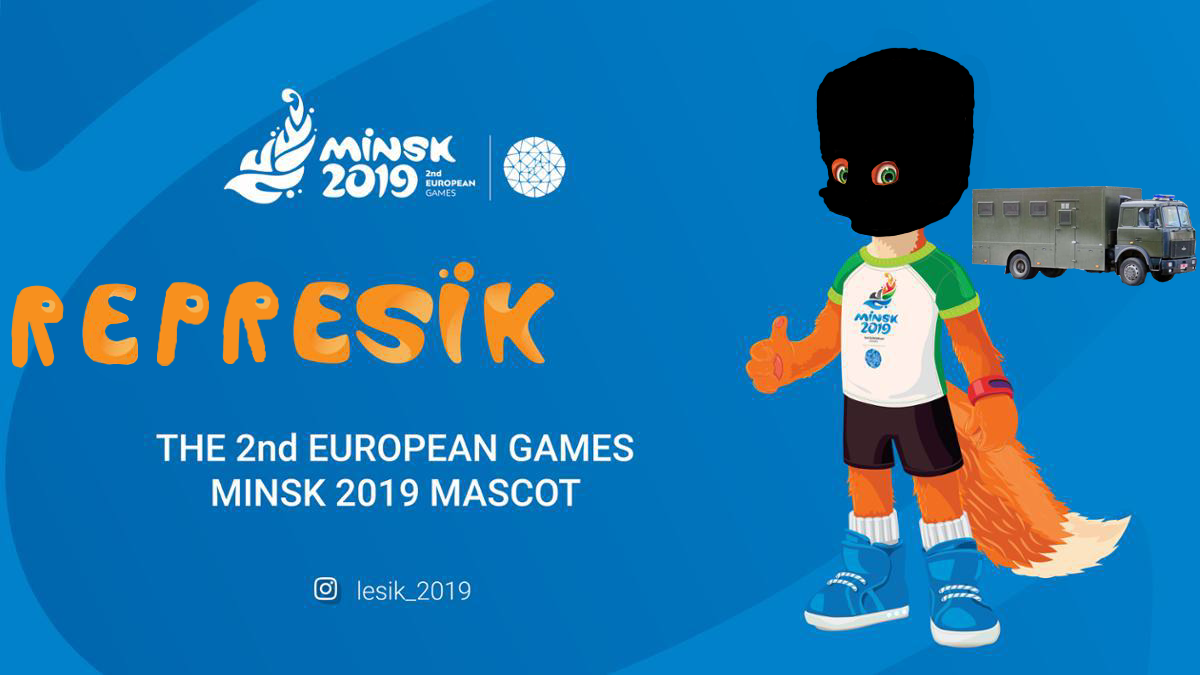 Security forces have undertaken extra measures to prevent unauthorized protest activity during the European Games. The Belarusian leadership aims to retain the support for large state-owned enterprises and aspires to revive the economy through administrative pressure during the election period. Amid dwindling public funds, the authorities aim to optimize public spending through an ongoing anti-corruption campaign targeting public sector leaders.

The Belarusian authorities further hand out fines to participants in the unauthorized Chernobyl Path in Minsk and protesters against the battery factory near Brest. Despite the public outcry due to mass detentions of Romani people following the mysterious death of a traffic police officer in Mahiliou, Interior Minister refused to apologize to those injured. However, the Presidential Administration Head, Natalia Kachanava, did.

The State Control Head has announced further inspections in agriculture, which should discipline agrarians, reduce their lobbying capacity and improve the efficiency of handling public funds. The Belarusian leadership aims to retain the agricultural sector dominated by large state-owned agricultural enterprises as is, primarily to ensure the loyalty of rural residents and deliver the necessary election results and turnout. In addition, President Lukashenka retains his commitment to the current economic policy, including a lion’s share of the public sector in the economy and state subsidies to large state-owned enterprises. Thereby, he aims to control the labour movement.

Last week, the president attempted to respond to the growing public discontent with investors in urban projects. In some large cities, residents periodically protest against sealing construction.

The Central Electoral Commission head, Yarmoshyna, has proposed to reform the electoral code and make amendments to non-sensitive clauses, such as, for example, to scrap village councils, to choose heads of village executive committees, to scrap nomination by labour collectives, and to abolish the recall of deputy rules. Apparently, the proposal to scrap the village councils is due to difficulties with nominating candidates for deputy seats in rural areas, inter alia, because of the rural depopulation.