Authorities cave in to pre-empt the politicisation of social protests; security forces loosen the grip 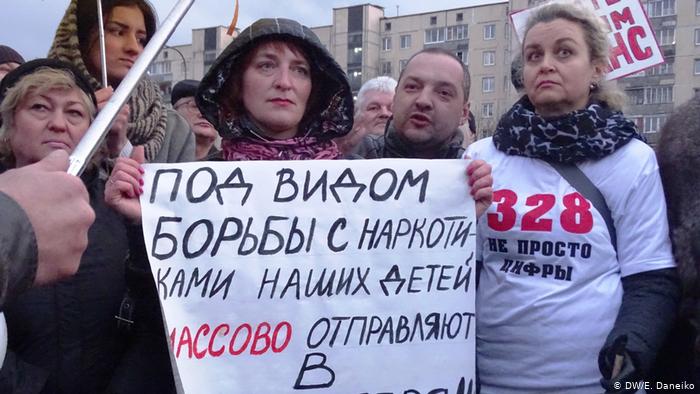 The Belarusian leadership has caved in to meet protesting groups’ demands. Apparently, the authorities seek to avoid the politicization of society and growth in unauthorized public activity during the 2nd European Games. In addition, the Belarusian leadership aims to prevent supporters of environmental protests and the “Mothers 328” movement from growing in number.

Last week, the president mentioned low popular ratings of the authorities, allegedly referring to some closed poll findings. To somewhat boost popular support for public institutions, the president reshuffled his top executives and dismissed unpopular and tough Interior Minister Shunevich. Parliament reconsidered and adopted at second reading amendments to the Criminal Code to mitigate punishment for some drug-related crimes. Last December these amendments were excluded from the vote. Authorities anticipate pre-empting the politicization of the “Mothers 328” movement. In 2016, the movement nominated its candidates for parliamentary seats, who were not registered by the authorities. In response, activists went on a hunger striker immediately after learning about non-registration. Chairman of the Brest Regional Executive Committee Anatoly Lis ordered to suspend the construction of a battery plant, which prompted environmental protests in Brest lasting almost one and a half years.

Low public confidence levels in public institutions may also be due to the authorities’ efforts aimed at curbing independent media’s investigations and interfering with the dissemination of information about public officials’ welfare.

New Interior Minister Yury Karayeu promised to soften approaches when maintaining public order. However, when appointing the minister, the president emphasized the need for a tough response [to public activities of the opposition]. Amid a lion’s share of the state in the Belarusian economy, the Belarusian authorities further rely on law enforcers to oversee the economic activity.

During the 2nd European Games and the upcoming electoral campaign, the authorities are likely to yield to the pressure of protest groups to relax tension in society.