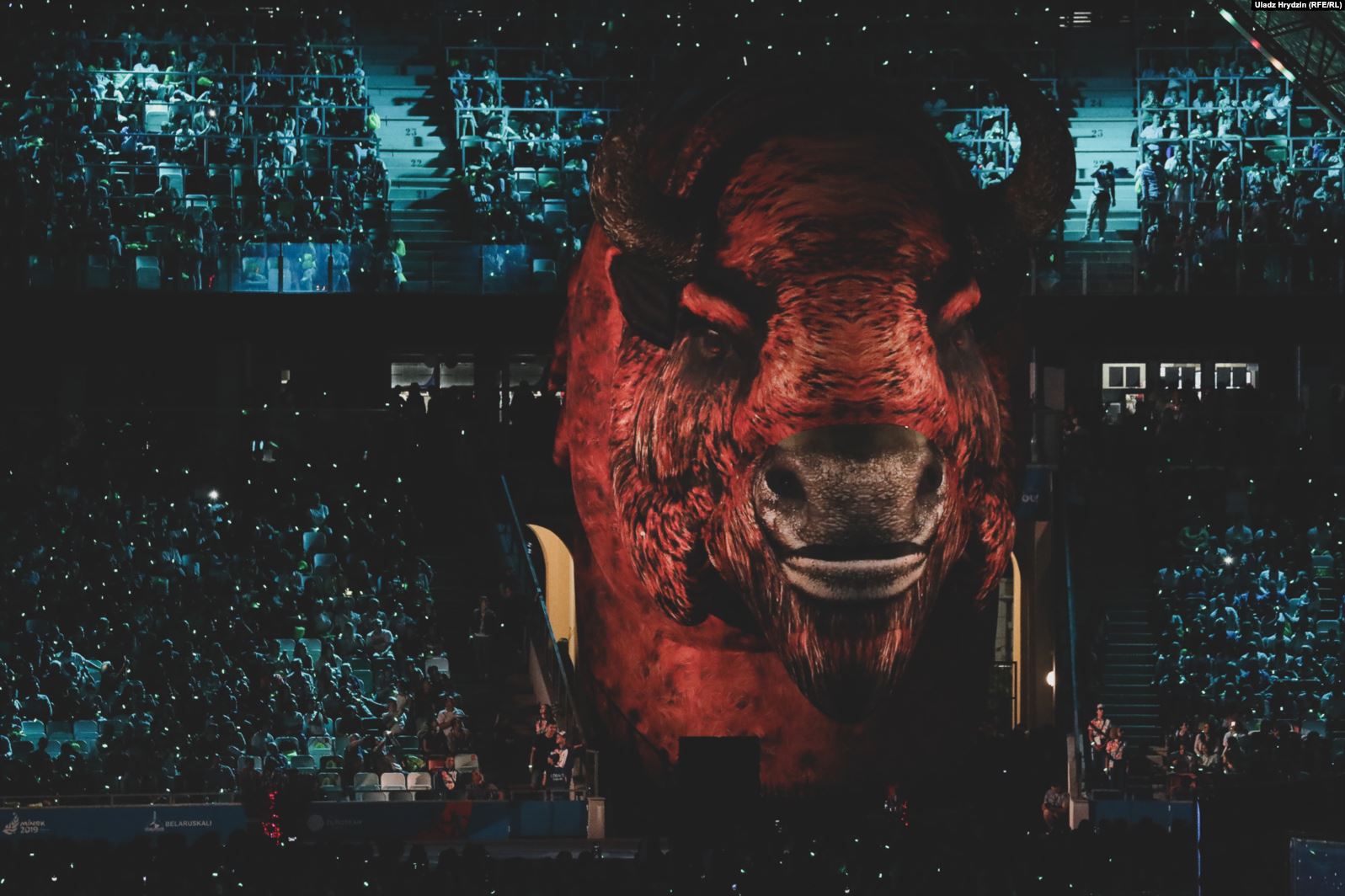 So far, the Second European Games have met the Belarusian authorities’ expectations neither in terms of tourists’ inflow, nor high-level visits. As of June 20th, 64% of the tickets were sold, including 12% abroad.

The Belarusian authorities laid hopes on the 2019 European games as a major image-making project and as an evidence of Belarus’ upscaled international authority further to the normalization process ongoing since 2016. The Belarusian democratic community was skeptical of the Games right from the beginning, labeling them the hungry games (#голодныеигры).

Only 170,000 tickets for the opening ceremony were sold, including 20,000 abroad. As of June 19th, 870 fans and 1,500 accredited participants arrived in Minsk for the European Games. Belarus’ aspirations for VIP guests did not materialize either: Putin, Aliyev, and Zelensky did not show up, albeit confirmed their participation and the Georgian President had to rush home. Belarusians occupied most of the VIP seats.

Meanwhile, Belarus has made a serious effort to promote the Games in Minsk, both, online and offline. The Opening and the overall organization of the Games was good.

It appears, that Belarus has spent most of the impressive budget allocated for the Game’s organization domestically, not giving enough attention to promoting the Games abroad – in Europe and Russia and through travel agents. There were already some incidents – protesters against integration with Russia were detained in a fan-zone. In addition, social media users criticized the poor and uninventive range of souvenirs and foods. The new Interior Minister tasked the police to be polite and ‘invisible’ for foreign guests. Meanwhile, the execution held in Minsk right before the start of the 2019 European Games, may override all the Belarusian authorities’ efforts to appear civilized.