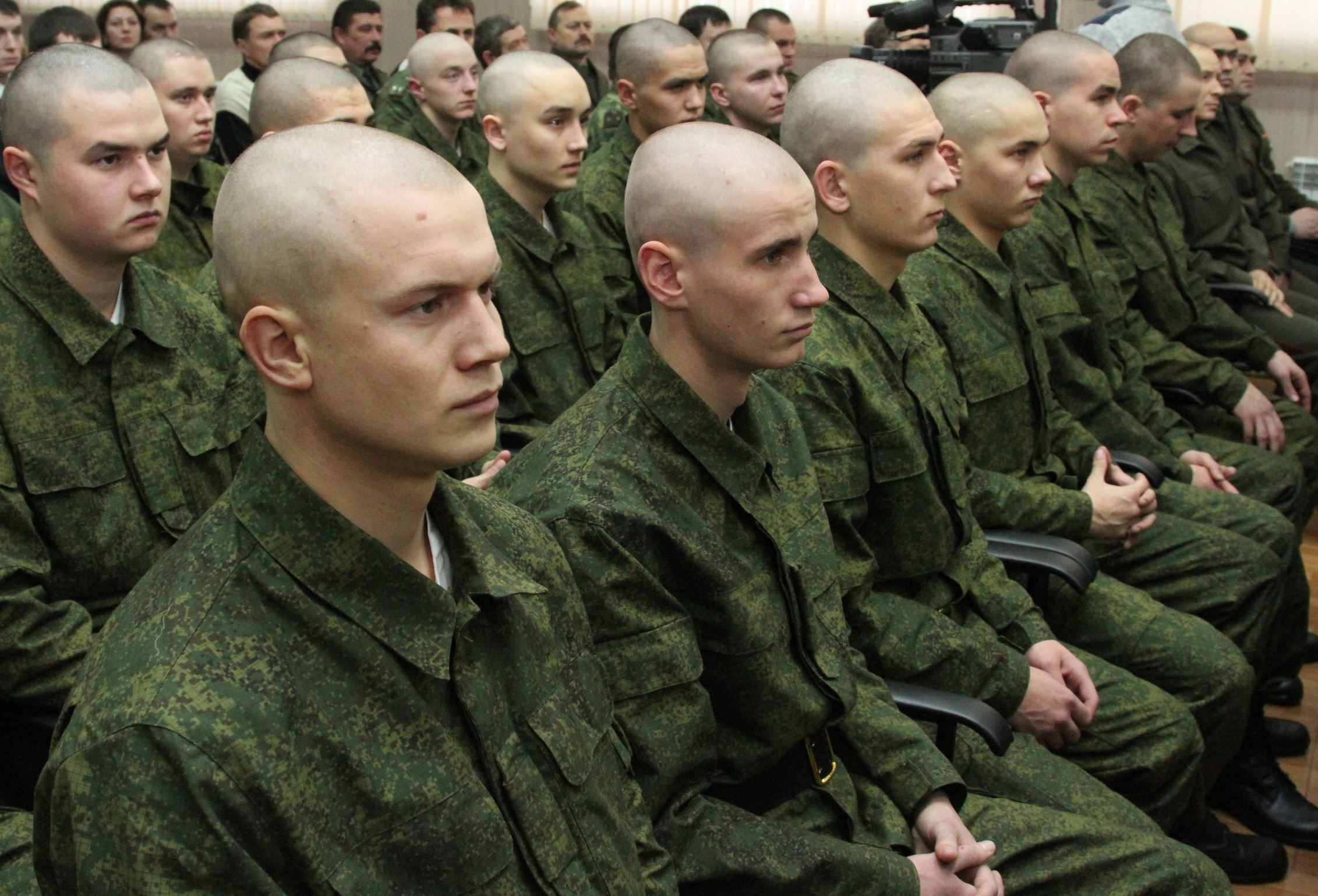 The Belarusian leadership creates a favourable environment for loyal large business, however, the latter has little real political power unlike in other post-soviet states practicing oligarchy. In the long run, the 2nd European Games are unlikely to have a positive effect on popular support for public institutions. The controversial amendments to the conscription legislation, limiting legal deferral opportunities, have prompted resentment in society, including among the ruling elite.

Amid the lack of public funds for making massive investments in the public sector, the state appears to be willing to enable private investments. So far, however, the authorities only enable large business in areas where public managers failed to ensure economic development for an extended period.

That said, political loyalty, ensuring high employment rates, social and political stability and early response to building protests are among the major conditions in the informal agreement between large business and the state.

For instance, in the village of Balbasava in the Orsha district “Bremina-Orsha” special economic zone has been created, offering private investors significant benefits and tax preferences. In addition, the president has enabled a major Belarusian businessman to extend his operations to the “unique small-arms training ground”.

If the 2nd European Games are to have any impact on popular support for public institutions, then it will only be a short-term one. Even the appearance of President Putin at the closure of the Games is unlikely to have a major impact on public opinion in Belarus. Society, which has been unable to improve its living standards for many years now, has a lot more interest in the amounts of public funds spent on the Games.

In addition, the new controversial initiative of the Defense Ministry limiting legal deferrals from the army service has already prompted a very negative response in society, including by some MPs. In addition, the Defense Ministry’s initiative is at odds with the efforts applied by other public institutions aimed at rejuvenation of staff, training of staff for new industries, and improving the demographic policy.

Should the state fail to find funds to support the loss-making public sector, it is likely to start economic transformations through enabling loyal large private businesses to increase their share in public enterprises. Amid the absence of feedback mechanisms, the Belarusian authorities further undertake controversial and extremely unpopular initiatives, which not only undermine popular support for the state but also mark division lines among the ruling elite.