Will Russia directly intervene in Belarus? 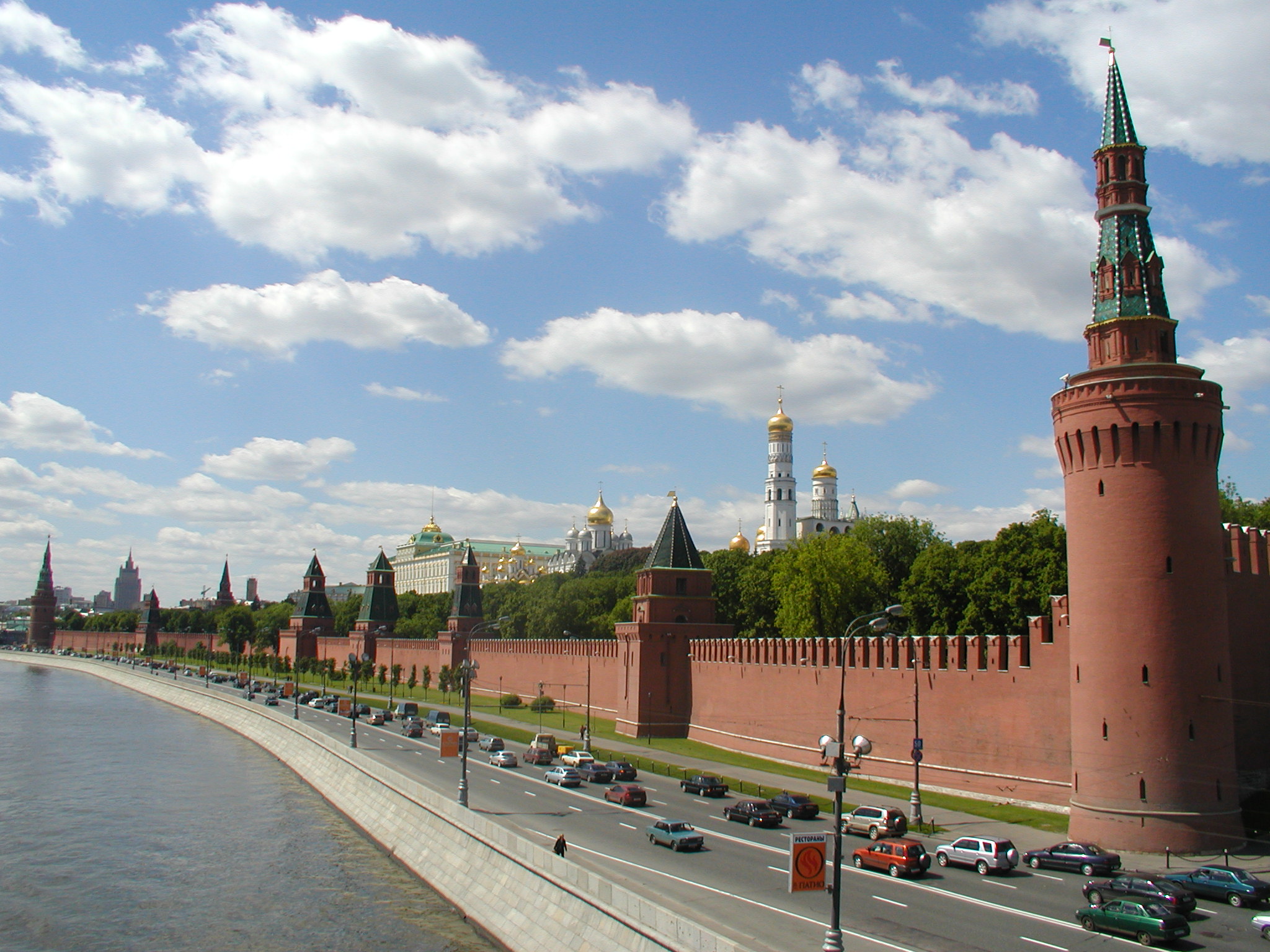 Lukashenka stated that his Russian counterpart, President Putin had pledged support, if necessary, to ensure security in Belarus. However, this is not the whole story.

On August 15th, at a meeting held at the Center for Strategic Management of the Belarusian Defence Ministry, Lukashenka claimed that, if requested, Russia, would assist to ensure security in Belarus under the agreements of the Union State and the CSTO. According to Lukashenka, Putin pledged Russian support during a “long and detailed” phone conversation.

The Kremlin’s press statement regarding this topic was more straightforward. It stated that the parties expressed confidence that the issues which arose after the elections would soon be resolved, that the leaders confirmed their readiness to strengthen allied relations, and noted that “destructive forces” must not be allowed to harm the Union State.

The Kremlin, which still publicly supports Lukashenka, is in a difficult situation; Putin was among the first heads of state to congratulate Lukashenka on winning the elections. On the one hand, federal TV channels de facto backed Belarusian officialdom, speaking of Lukashenka as the indisputable front runner in the race while guest speakers on political TV shows spoke of “Western interference” in Belarus.

However, on the other hand, the majority of Russian information sources (including TV channels and information giants like Yandex.ru) were sympathetic to civil protests in Belarus. This was especially evident after the release of journalists who were detained during protests in Minsk.

Both, Russian and Belarusian analysts assess the risks of Russian military intervention in Belarus’ domestic affairs as low, albeit not ruling it out entirely. The recurring themes from Kremlin commentators include: the Kremlin is not inclined to support falling regimes, the costs of intervention in Belarus are higher than the possible benefits, and Russia’s influence on Belarus will endure even if the president changes.