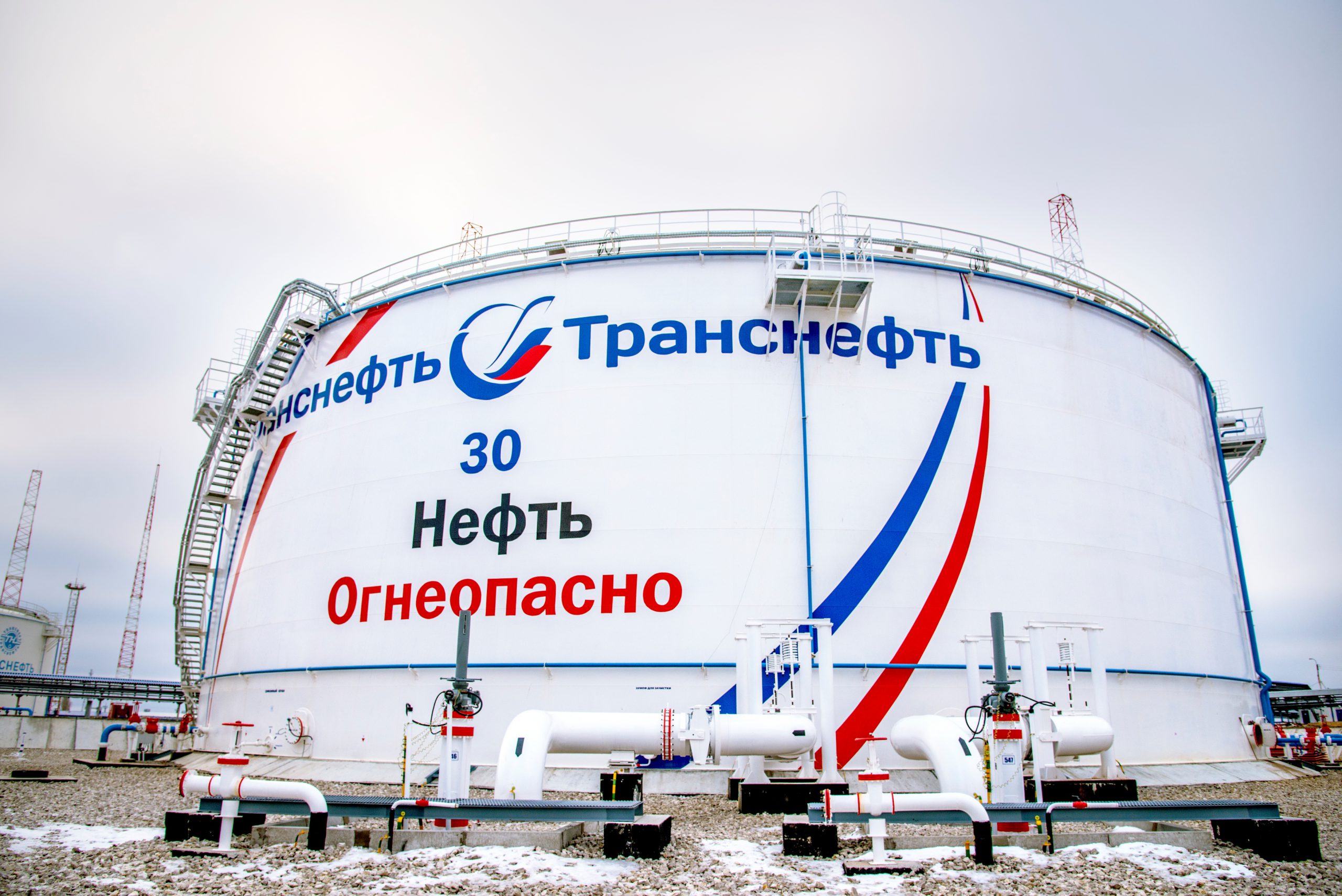 Transneft’s attempts to transfer the responsibility for damages compensation to counterparties onto the government have dramatically strengthened the position of oil companies opposing the tax manoeuvre and Transneft’s export monopoly. The recklessness of Transneft enables a union of oil traders and the government, which will strengthen Belarus’ negotiating position on the tax manoeuvre and gas prices.

The Russian Finance Ministry’s persuasion that Transneft should compensate damages caused by contaminated oil in the Druzhba pipeline faced Transneft’ s rebuff, which opened a sharp criticism and accusations not only by Rosneft affiliated publications and associated experts but also by pro-government ones.

Strengthening of the Russian oil producers’ position in the fight against the transport monopolist, Transneft, has increased the probability of government changing its position on the tax manoeuvre, which has already led to problems on the petrochemicals market and suspended investment in Russian refineries. Even if this fight does not lead to a change in the government’s position on the tax manoeuvre, it may well undermine Transneft’s monopoly on oil and petrochemicals export transit. Both outcomes would strengthen Belarus’ position in negotiations on the terms of trade and oil transit with Russia. Therefore, the granting of additional powers to Belarus’ Ambassador Uladzimir Semashka, who has extensive contacts in the Russian energy complex, through the vice-premier position appears reasonable.

The Financial Times’ article linking the incident at the Druzhba pipeline with deteriorating prospects for Nord Stream-2 and damaged Russia’s reputation as a reliable supplier and Germany’s major energy partner, may become a strong argument for the Kremlin’s decision in favour of oil producers and against Transneft. Indeed, the incident at the Friendship pipeline and, most importantly, the recklessness of Transneft in dealing with its consequences, its desire to shift the costs onto contractors has strengthened the position of Nord Stream-2 opponents in the EU and in Germany. Any delays with the Nord Stream-2 project strengthen Belarus’ gas negotiation positions.