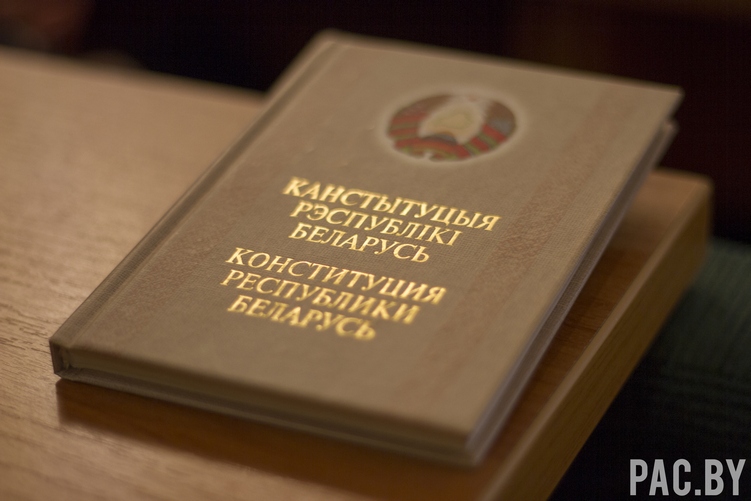 Lukashenka’s proposals for military rapprochement with Russia did nothing to reduce the Kremlin’s interest in Belarusian constitutional reforms (political rapprochement) and the Union State (economic rapprochement).

Even though the results of the so-called “dialogue platforms” conducted in late 2020 and the recent ECOOM survey indicate the overwhelming majority of the electorate oppose amendments to the Constitution, the creation of the constitutional commission, its composition and comments on this issue by Lukashenka and his supporters show that for the moment, at least, Minsk does not regard it as practical to publicly abandon this initiative.

Lukashenka confirmed Putin’s interest in constitutional reform but recharacterised the upcoming changes to the Basic Law as “adjustments”, emphasising their insignificance.

The constitutional reform timetable is as follows: the amendments will be drafted by the end of 2021 and adopted by early 2022, followed by an indefinite transition period and culminating in a referendum. Lukashenka initially said (last August) that this would be held “early”, but he has not repeated this undertaking recently.

The composition of the constitutional commission and its publicly announced remit does not imply political changes along the lines of the Russian model.