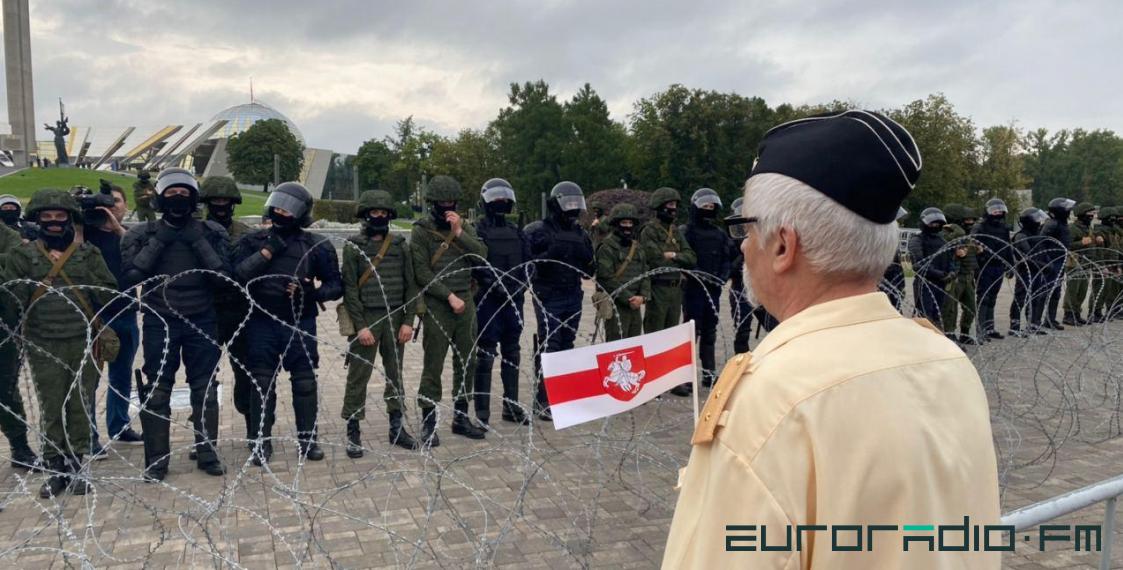 Several recent decisions have been motivated by the need to maintain the loyalty of the ruling class and the security forces in the face of a shrinking financial base. These include empowering officials to ignore citizen appeals, granting additional allowances, and expanding opportunities to expropriate and extort businesses.

The National Bank has left the refinancing rate below the inflation rate, which means the continuation of lending to the loss-making public sector enterprises transfers their financial problems to the banks. However, the public sector continues to lay off workers and reduce social benefits. On the contrary, payments to managers – officials and directors – are increasing. The budget deficit is growing.

Unable to maintain largess to the security forces and nomenklatura, Lukashenka again called on the army to suppress protests. A predictable move, given that conscript soldiers do not need to be paid. He also signed Decree No85, allowing the security forces, including the military, to engage in business ventures from September 2021.

A film about the personal luxury of Lukashenka and his confidants has registered almost 5 million views. Lukashenka responded that all his personal belongings such as cars are gifts, and all palaces and residences are state-owned. Nevertheless, he condemned the authors of the film for attacking “someone else’s property”, i.e. in fact, he recognized that state property belonged to somebody else than the people of Belarus.

According to the results of a “large-scale” sociological survey commissioned by Lukashenka, most citizens oppose Constitutional change, support Lukashenka and do not want anything to change.