With the weakening of state institutions and public sector cuts, the apparatus of the state is preoccupied with the campaign against dissent 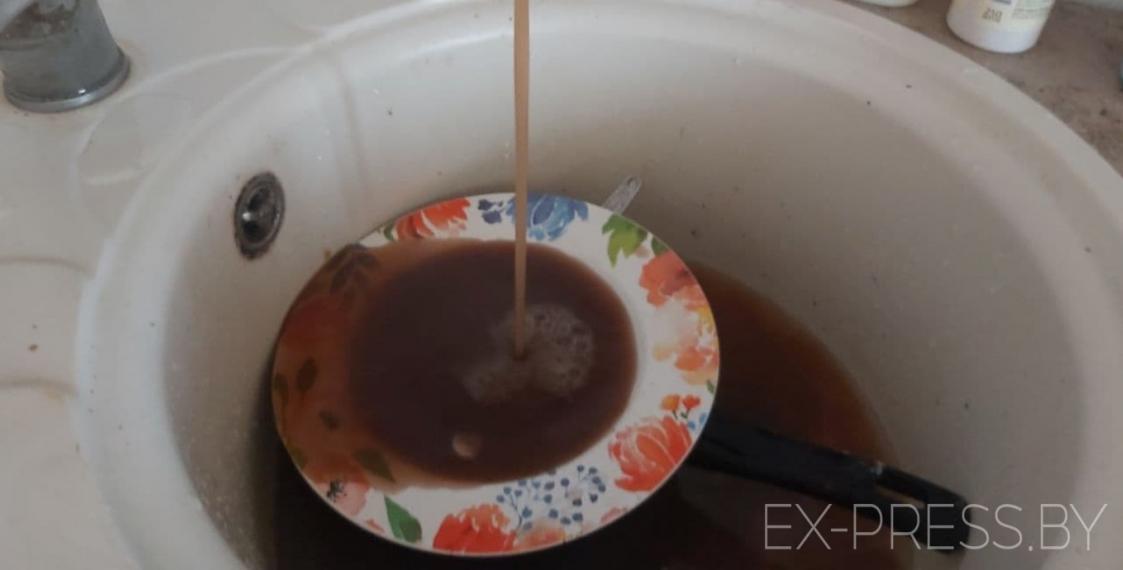 The authorities are directing the state apparatus and public services to combat dissent with negative consequences for the quality of government and services, leading to accidents in the communal and medical spheres. The security forces continue their campaign against the protest movement, supporting financial infrastructure and independent journalists and lawyers.

In the regions, the security forces continued to detain, search and arrest activists and independent journalists. More than 400 protesters have already been convicted of criminal offences, and the number continues to grow. GOBOPiK identified more than 1000 local chat groups and threatened the organisers with 10 years of imprisonment. Lukashenka has demanded that the legal profession “restore order” at the bar.

The regime plans to legislate to increase the penalties for protest and narrow the scope for open displays of dissent. Additional Internet restrictions are also under consideration.

The search for and seizure of funds in both the public sector and private business continues with the stated ideological intent of expropriating the I.T. sector, re-aligning it with government policy, and bringing I.T. sector incomes closer to the national average.

As a result of ideological interventions, layoffs and lack of funding, crisis manifestations are appearing in various sectors, including healthcare, housing and communal services, and education, etc. The diversion of resources towards the security forces is not compensated for by foreign aid and international programs connected with the political crisis.

The quality of utilities and infrastructure continues to deteriorate. A communal tragedy in Zhodzina left the city without water. Similar situations have previously arisen in Minsk, Maladzechna, Klichau, etc.

The authorities continue to support unprofitable state-owned companies and entire sectors of the economy. The wood processing industry has again been bailed out from the state budget, while the number of unprofitable Minsk based enterprises has increased by a third.

The negative impact on GDP is driven by a consumer recession linked to the political crisis, causing retail turnover to decline by 3.6%.

Increasing economic difficulties and declining prosperity are beginning to give rise to financial demands from workers, though only in isolated cases thus far.

Despite this, the senior leadership manages to maintain control and consolidate power while still making promises regarding constitutional reform.