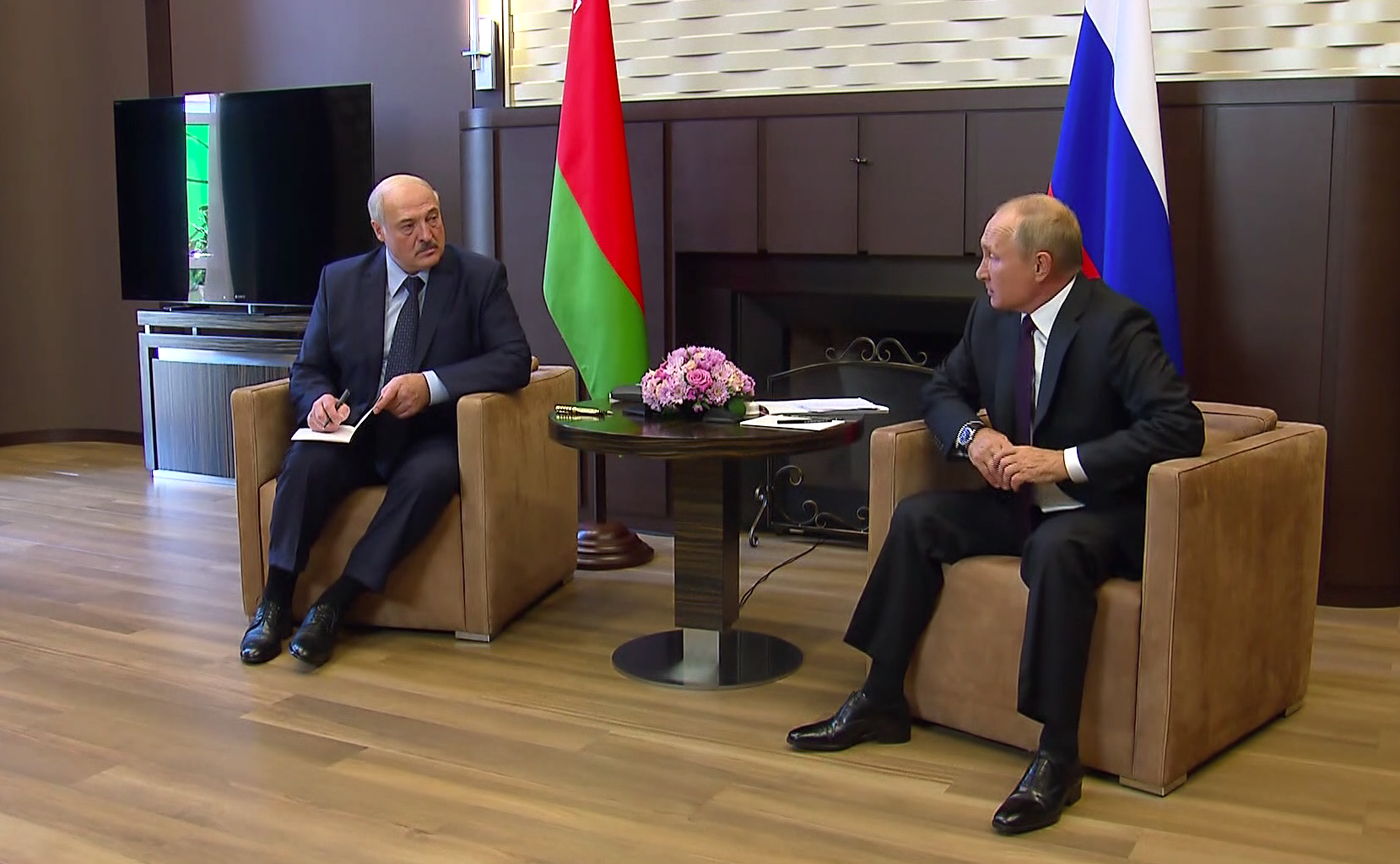 The Kremlin remains unmoved by Minsk’s traditional arguments regarding gas and oil. From the Kremlin perspective, Russia’s military and political assistance in confrontations between Belarus and the West already constitute extremely preferential treatment, for which it expects Russia to be rewarded.

Attempts by the Belarusian regime to convince the Kremlin to approve more favourable terms for gas supplies to Belarus and maintain oil supplies at their present level fall on deaf ears.

The Kremlin has no intention of advancing the creation of a common gas market to earlier than 2025. Therefore, gas tariffs to Belarus are unlikely to reduce and will instead be normalised in four years when prices for Russian consumers are raised. Belarusian negotiators attempt to separate the interests of the Kremlin and Gazprom further weakens Belarus negotiating position.

Where oil supplies are concerned, sanctions, general instability and confrontation with the West significantly weakens the Belarusian negotiating position and encourages Russian oil companies to renegotiate the terms of oil supplies in their favour. In May, Russian oil companies left one of the two Belarusian refineries (Naftan) without oil, and if an agreement is reached for June (one is rumoured), then there can be no doubt that the conditions will be even more demanding than in April. Problems arising with international carriers can also be solved in cooperation with Russian companies by reducing the export benefits for Belarus.

Close military cooperation between the Belarusian and Russian armed forces has nothing to do with commercial energy supply. On the contrary, the Russian side believes that ensuring the security of Belarus with joint exercises, weapons and troops, requires that Belarus show gratitude, if not financially, then with synchronisation of economic policy.