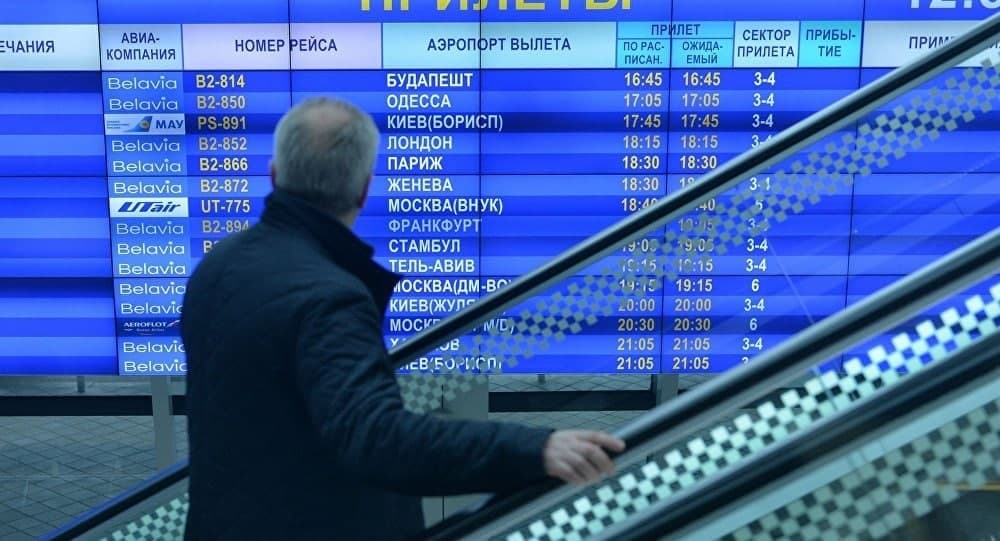 Against a backdrop of positive economic data for the first quarter of the year, the authorities focus their attention on constitutional reform and reinforcing collective governmental bodies while ensuring that power remains in the hands of the loyal elite.

Internal tensions are being exacerbated by the rhetoric of the Belarusian leadership, who continue to sow division while isolating themselves from society at large. The deaths in custody of political prisoners and acts of suicide by protestors have no impact on the behaviour of the security forces, which continues to undermine public confidence in the state.

However, the increasing cost of repression, particularly in the wake of the Ryanair plane scandal, disconcerts senior officials, though this has not impacted the security forces, who continue to pursue their repressive agenda inside Belarus and persecute dissent.

The courts continue to hand down harsh deterrent sentences to protestors with punitive fines and custodial terms. Further detentions and searches continue.

Under pressure from the protracted political crisis, the authorities are considering their options regarding the transit of power and modifications to the political system. As previously announced, they plan to strengthen the role of the All-Belarus People’s Assembly, establishing it as the highest democratically representative body. The Assembly provides a mechanism whereby the ruling elite can consolidate the trend towards collective decision-making while limiting the influence of ordinary voters in favour of the managerial classes.

Lukashenka has also joined the discussion of constitutional innovations, reinforcing the impression of serious intent. However, the proposed reforms strengthen the ruling elite’s position rather than answer society’s expectations.

First-quarter GDP growth serves to reassure the regime of the appropriateness of both current economic policy and repressive action against Civil Society, the media and private business. However, the international agenda, anti-sanctions rhetoric and restrictive measures conspire with the political crisis to negatively affect economic prospects for the business.

State resources devoted to shoring up employment are being reduced, and layoffs from state-owned companies such as Belavia are expected due to the negative economic consequences of the authorities’ recent actions.

Thus, the ruling elites will continue to try to consolidate the state apparatus through promises to expand the circle of managers who determine the policy in the state.