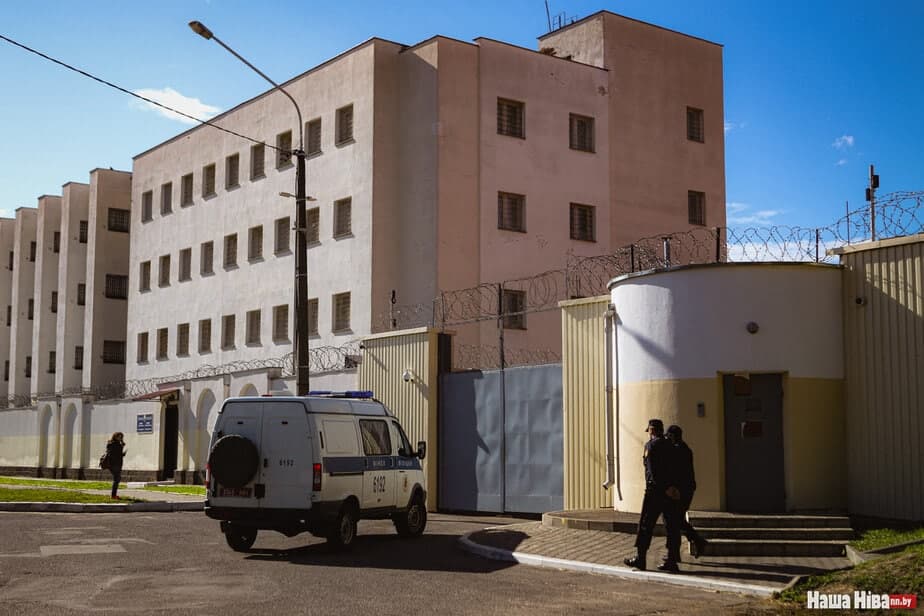 The authorities are determined to eliminate the protest movement and dissent within civil society and the media before a possible referendum on constitutional reform. A marked reduction in the budget deficit slows the government to strengthen financial support for the public sector.

The Belarusian regime is considering holding a constitutional referendum in early 2022. In preparation, the security forces and state media are conducting an aggressive campaign to demotivate protestors and spread apathy and resignation in society.

Independent information sources continue to be purged, and the distribution systematically impeded. Many national and regional publications have problems with printing and distribution, including Gazeta Slonimskaya, Narodnaya Volya, Svobodnye Novosti Plus, Belgazeta, Intex-press and Brestskaya Gazeta. Meanwhile, the number of Telegram channels labelled “extremist” continues to rise.

The relative stability of the economy allows the authorities to restrain militancy within the labour movement. However, there is an underlying decline in public sector employment. State support and intervention in state-owned companies cannot entirely disguise the fact that the number of people employed in the Belarusian economy has decreased by tens of thousands.

The authorities remain confident in the continuing viability of the current economic policy with a substantial public sector component. Defying pessimistic forecasts, the budget deficit has fallen sharply by BYN 1B, and Belarus’ national debt decreased by 2.1% in April.

Significant cash injections into loss-making state companies continue to shore up the state sector as the government increases its share in ten large industrial enterprises.

Small and medium-sized enterprises are not recipients of such state largesse but still managed to increase their contribution to GDP by 26.4% over the last 12 months.

In contrast, state spending on social obligations decreases as resources are diverted to repression of political protests. The practical value of state pensions has fallen for the fourth month in a row.

Overall, Belarusian leadership expects to neutralise Civil Society and political organisations, giving them minimal time to respond to constitutional change proposals before a referendum in early 2022.