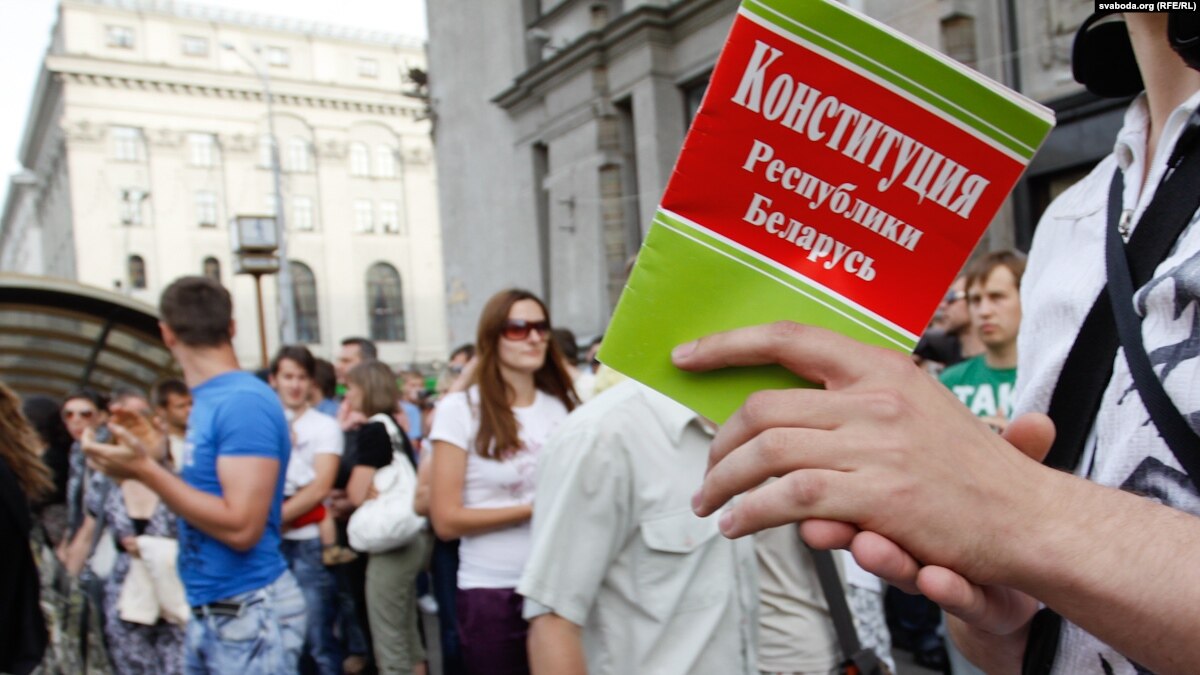 The Belarusian regime supports the development of the loyal big business as the National Bank maintains stability in the foreign exchange market. Discussion of possible constitutional amendments continues, but Lukashenka has not yet clearly aligned behind a specific set of proposals.

Aliaksei Aleksin’s Veles-Mit company may become the sole owner of the Valiarjanava shopping centre in the Minsk district. Meanwhile, Raman Halouchanka, the Prime Minister of Belarus, called in at Mikalai Havorka’s “Beldan”, a flagman bacon producer, while visiting the Brest region. Many privately-owned retail chains are currently facing a crisis due to a contraction of consumer activity since early 2021.

Relations between the regime and private business have deteriorated somewhat, indicated by, amongst other things, the Business Development Council being downgraded from a presidential advisory body to an advisory body under the Council of Ministers. Business groups are meanwhile lobbying for a moratorium on the introduction of additional taxes and penalties.

The strict monetary policy of the National Bank maintains stability in the foreign exchange market, but expectations of inflation and devaluation persist in society as a consequence of the protracted political crisis.

The Constitutional Commission continues work on proposals for constitutional amendments regarding which the President plans to call a referendum combined with local elections no later than January 2022. Lukashenka has apparently not yet settled on a final vision for the new constitution. However, he has commented that he would not be upset if the referendum rejected amendments entirely.

In summary, the regime is attempting to compensate for the reduced resources available to prop up the public sector by supporting the development of large, loyal, private sector business.