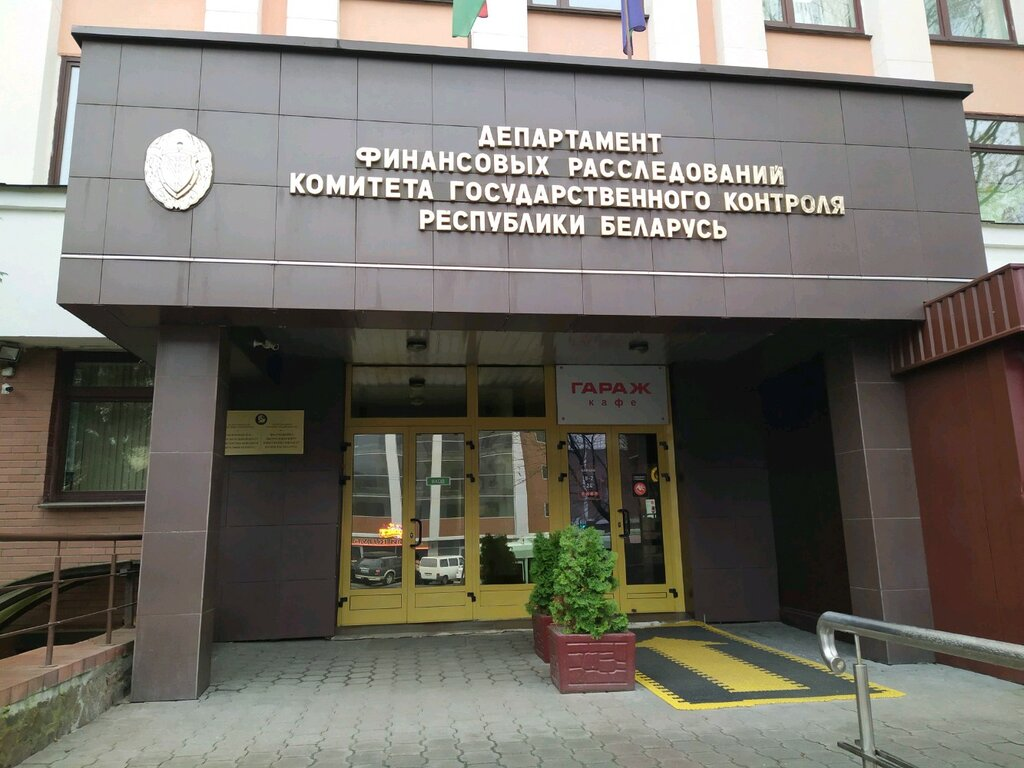 The authorities are actively altering the distribution of influence in trade and punishing foreign investors for disloyal behaviour. These contradictory actions aim to circumvent Western sanctions by undermining the economic legal framework.

The National Audit Office has issued an updated list of organisations they plan to inspect. The list includes foreign companies and medical centres with disloyal (in the opinion of the security forces) leadership, for example, JYSK.

Following an announcement about the suspension of activities in Belarus, security forces raided the offices of the OMA retail chain. In Minsk, the director of a medical centre was detained “for cooperating with traitors.”

The security forces continue to shore up the state budget with seizures from businesses. Four Mahiloŭ businessmen are charged with fraud and non-payment of taxes on turnover of BYN 4.5 million.

State enforcers can initiate arbitrary prosecution of businesses from the informal economy, providing opportunities for further embezzlement and corruption schemes involving law enforcers. For example, inspections cannot exceed 10 working days but may be extended based only on the personal authority of officials.

The government has relaxed some inspections on foreign trade operations and promised land and real estate tax benefits. Resident legal entities can receive cash payments from non-residents under export contracts. Grey imports and the use of unlicensed software have been legalised, though tax authorities continue to conduct raids on illegal street traders, seizing assets and imposing fines.

The consequences of sanctions are beginning to be felt in areas such as the car market; however, the authorities appear to have no intention of curbing repression or engaging in dialogue with opponents.

The Prosecutor General’s Office has begun liquidating the independent trade union movement with an application to the Supreme Court to terminate the activities of several independent professional associations.

The number of political prisoners, detainees, and criminal cases for dissent is increasing weekly as the security forces monitor public expression, including on social networks.

The purges are expanding into the entertainment segment of non-state media, for example, Russian Radio.

Nevertheless, Lukashenka remains in control of the state apparatus by frequent direct interventions. For example, the self-proclaimed President of Belarus held a recent seminar meeting for more than 700 participants.

In such a manner, it is possible that the authorities increase the support of the state-owned companies and waive some restrictions for the private business.