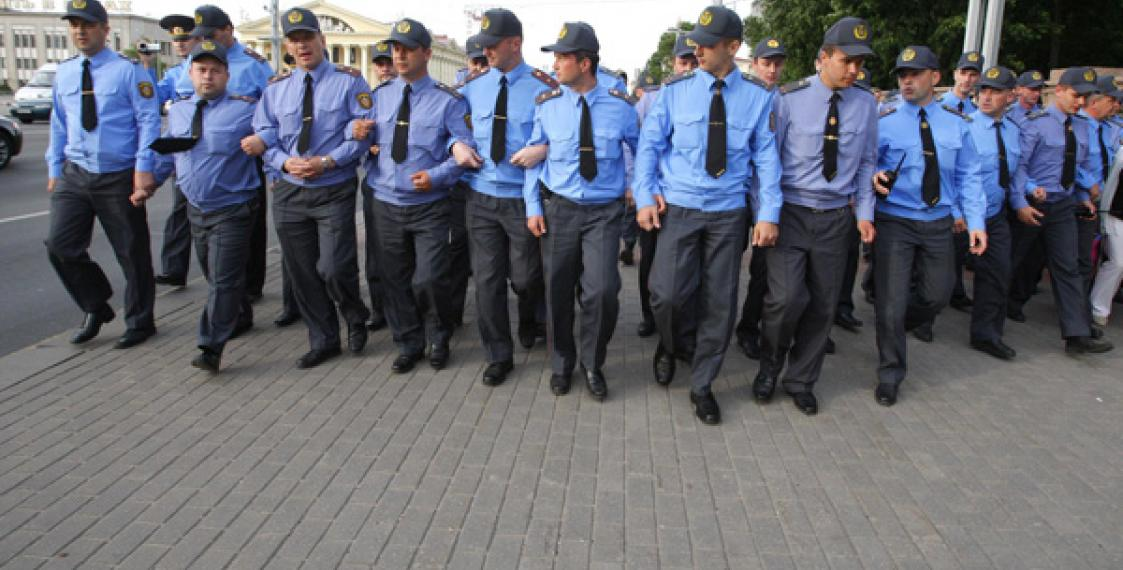 The siloviki retain their influence in the ruling class and significant economic spheres, redistributing competitive advantages in fields such as medicine. Senior leaders are concerned about the effectiveness of state media in managing the information agenda.

The authorities are returning to direct regulation of the economy, rejecting some liberal innovations, such as a ban on random inspections. Due to the effects of sanctions, surcharging businesses is becoming an essential source of revenue. The siloviki are actively involved in price regulation and specific social initiatives, such as introducing compulsory school uniforms.

Following State Control Committee recommendations, medical centres and large medical importers have reduced prices significantly. Meanwhile, an inspection of dental clinics has been announced, and, following an indignant protest from Lukashenka, prices for Geely cars have been reduced.

Private businesses and foreign companies continue to reduce investment. In Svietlahorsk, the development of a new factory by VMG, a supplier to IKEA, has been frozen.

Following inspections of taxi businesses by the authorities, private suppliers begin to withdraw from the market as the capital taxi service “Friday” stops work.

The authorities increase surcharges on groups perceived as “disloyal”. New rules allow citizens to be classified as “social dependants”, enabling them to be billed for housing and communal services at increased rates.

Businesses are shifting workers to part-time work, and overall incomes are declining.

The traditional tactic of concealing inconvenient information from the public negatively affects the credibility of state institutions and increases the unpredictability of the citizen’s behaviour in crises.

Officials have classified further information about the national debt; however, state budgets are known to be in deficit, and the Ministry of Finance forecasts a growing budget shortfall for this year.

Under sanctions, the government relies on import substitution, which will spur inflation as inefficient state-owned companies and projects require subsidisation to remain viable. For example, the modernisation of Hrodna Azot will cost the state USD 800 million.

However, despite the restrictions imposed by Western capitals, in the first quarter of this year, Belarus increased exports of agricultural products by 11% compared to the same period in 2021, providing some cause for optimism amongst the ruling class.

The authorities will continue regulating prices, increasing the tax burden on private businesses, and eliminating the private medical services sector.