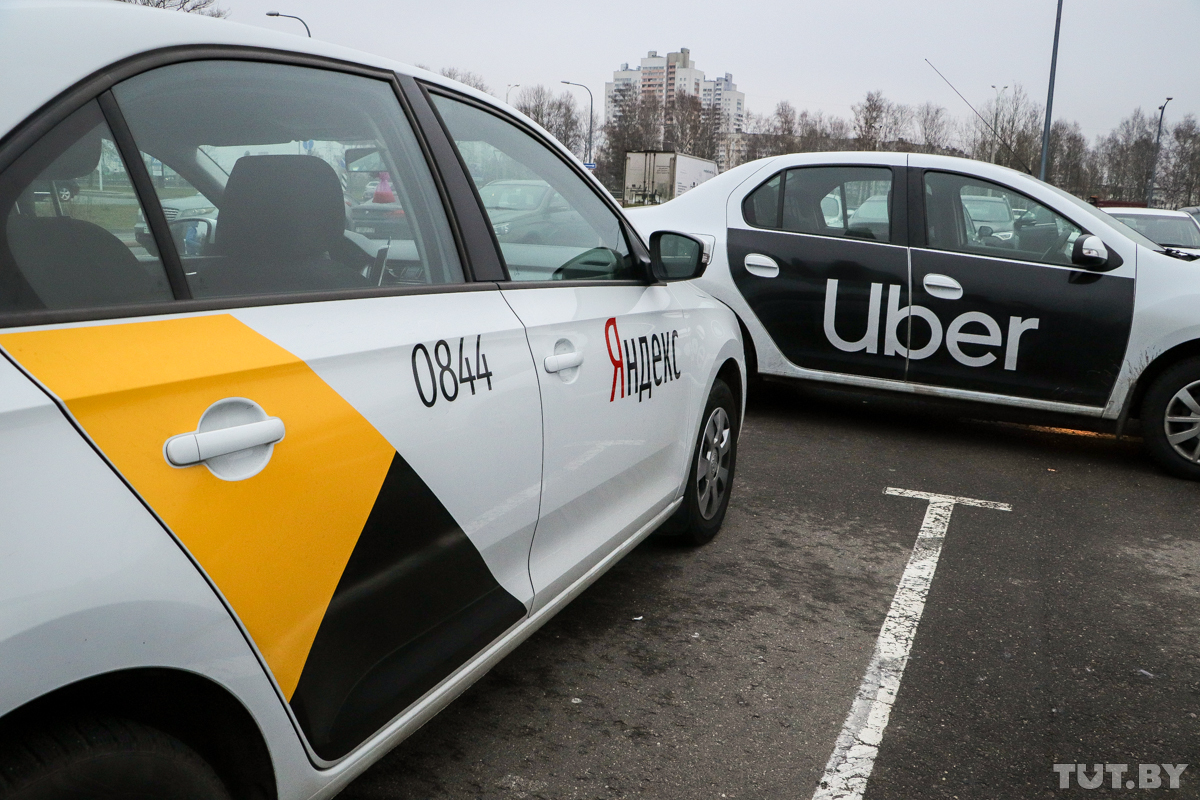 The ruling class continues to focus resources on the centre, reducing social guarantees to the rest of society and shoring up the budget with surcharges on taxi services and traders.

State officials audit trade beneficiaries to redistribute financial flows and replenish the budget with surcharges. A prominent owner of a discount clothing and textile store chain is suspected of tax evasion and overestimating stock value. In the Brest region, a criminal case was opened against a director of one of the private companies that paid cash salaries to its employees.

After the Ministry of Health suspended the license of Lode and Clinic A1 medical centres and began to take an interest in the Nordin medical centre, private medical services businesses began to leave Belarus. In Minsk, a well-known plastic surgery clinic was put up for sale. Relocation of IT employees continues.

The tax authorities have commenced an audit of taxi services throughout the country, issuing fines and demanding additional tax payments.

Pension guarantees and salaries continue to fall following the restoration of Alexander Lukashenka’s approval ratings among loyalists. Pensions have fallen in real terms for the fifth month in a row, while the average wage fell by 34.9 BYN between March and April.

The shortage of personnel in the state sector is growing, mainly due to the level of wages and ideological purges. There is a shortage of primary school teachers and kindergarten teachers in Minsk.

Due to fears of socio-economic unrest, the government continues to support state-owned companies and their employees despite declining production.

Additional funds are allocated to the Ministry of Internal Affairs as the authorities endeavour to maintain the loyalty of the security forces in expectation of growing social discontent due to falling living standards.

The Lukashenka regime is expanding the financial penalties imposed on protesters. As a result of changes to legislation “on social parasites”, many emigrants are forced to pay local property taxes at full rates.

The ruling class is likely to expand surcharges on private businesses in various spheres.