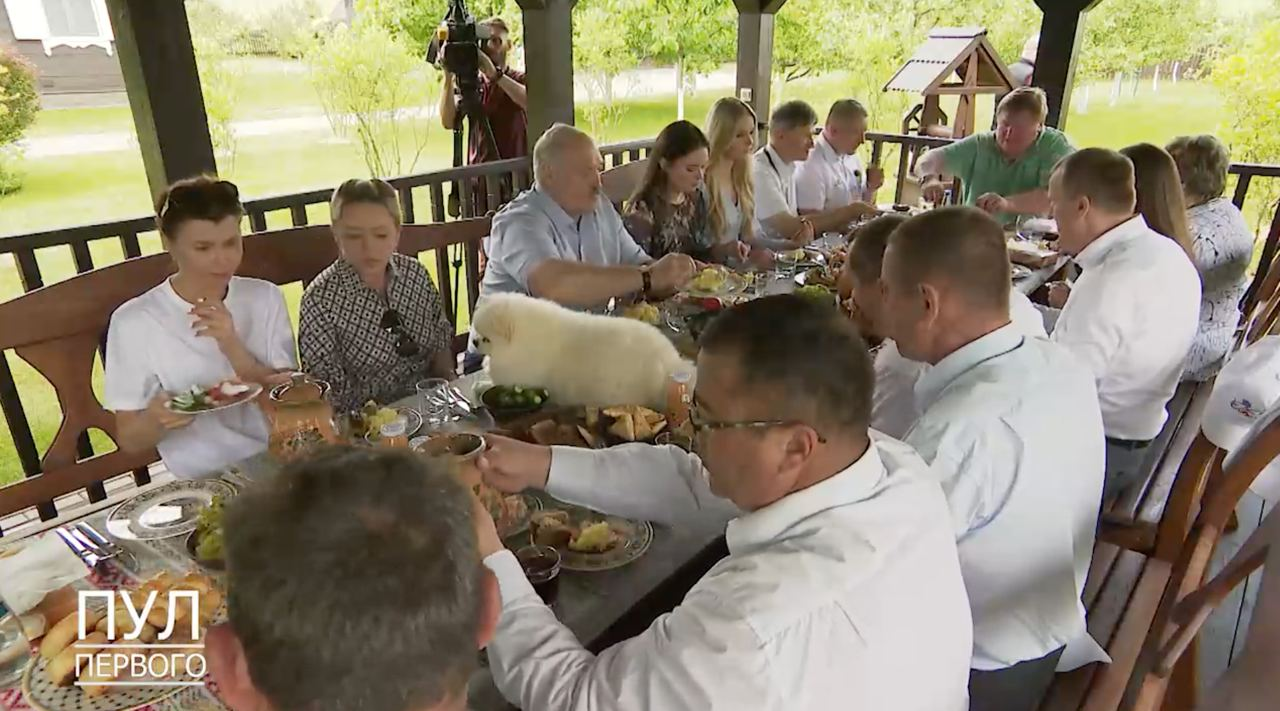 Businesses are receiving contradictory signals from the authorities. Enforcement agencies are preparing for new inspections and fines while the government is announcing a reduction in inspections. Senior leaders are directly intervening in the management of educational institutions and state-owned companies.

Lukashenka held a meeting on improving the activities of the Belarusian pavilion at the Exhibition of Achievements of the National Economy (VDNKh) in Moscow and also summoned ministers, the rector of the Belarusian State University and the dean of the Faculty of Biology to discuss the feasibility of the CT (Centralised Testing), the process of graduating from high schools and selecting applicants to universities.

The authorities are redistributing resources to avert social problems such as those arising from the increasing shortage of medical personnel, albeit with a populist and ideological justification. Doctors’ salaries will soon be increased but only by diverting funds from social infrastructure development.

The quality of civic services continues to decline due to ideological meddling and widespread repression. In one of the districts, more than 1700 “social dependants” were identified in error.

Transport infrastructure deteriorates, and the likelihood of tragic accidents increases due to resource constraints and inefficient management. A bridge collapsed in the Kamieniec district.

Lacking resources to bribe the population’s loyalty, repression continues to be the primary tool for regulating dissent. Real incomes are declining.

The government is trying to partially compensate for the decline in the welfare of vulnerable groups at the expense of private businesses. At the “request” of the officials, retail chains have extended discounts on socially essential goods until the end of the year.

The authorities will continue to coerce loyalty from society with repression and persecution of any public manifestation of dissent.