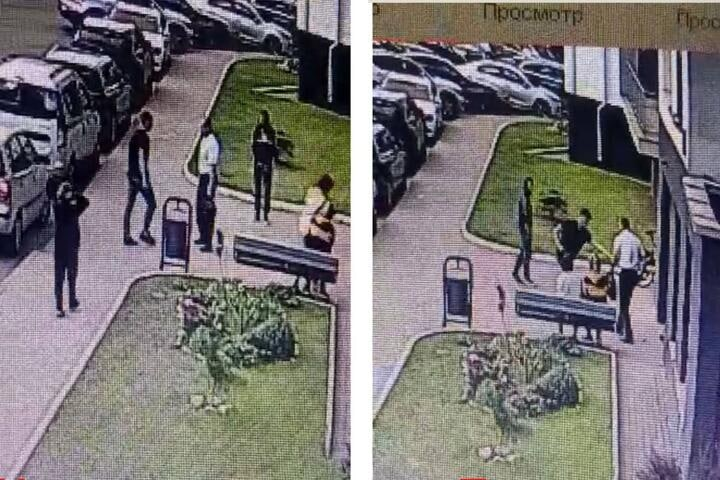 Enforcement agencies compensate for budget shortfalls by surcharging businesses while security forces continue repression of public manifestations of dissent. The ruling class refuses to buy the population’s loyalty by increasing welfare and aims to regulate the growth of discontent using the security forces and propagandists.

Enforcement agency surcharges on businesses continue to prop up the state budget. The State Control Committee fined a manufacturer of sausages and semi-finished poultry products for charging excessive prices. A prominent developer subject to a criminal investigation paid BYN 7 million in compensation for damage. Officers of the Financial Investigations Department raided the Minsk office of Megatop.

The government is attempting to prepare public opinion and defuse reaction to further reductions in pension guarantees due to the shrinking tax base and economic downturn. Director of the Kunyavsky Business Union of Entrepreneurs and Employers and concurrent co-chair of the Social Protection Fund Zhanna Tarasevich spoke in favour of increasing the retirement age. According to Deputy Prime Minister Igor Petrishenko, there are no plans to increase the retirement age; however, such measures are not excluded in future. Despite the deteriorating financial status of the pension fund, the government is not yet considering the possibility of complete reform.

The standard of living of the population continues to decline gradually. According to the National Statistics Committee, prices are growing faster than wages.

The government recognises the acute staffing shortage in the health sector but is trying to solve it by increasing state-funded places in universities and providing housing. The authorities have deprived doctors of covid supplements, and the provided allowances are significantly lower than for working with COVID-19. The departure of medical personnel will continue due to political purges and lower wages.

The authorities continue to take measures to align state employees ideologically. The Ministry of Education has prescribed how teachers should behave.

Official trade unions are trying to act as an aggregator of discontent, replacing civil society and liquidating independent trade unions. Pro-government trade unions criticise rising prices and the quality of services of state organisations, but in some cases, this leads to increased tension within the state apparatus.

The authorities continue to make budget adjustments in favour of law enforcement agencies.

Security forces continue to harass dissidents, conduct arrests, and initiate criminal cases against demonstrators from 2020, while the courts impose long terms of imprisonment on dissidents. The persecution of relatives of prominent political leaders and exiled activists intensifies as the House of Representatives authorises the trial in absentia of emigrants.

Thus, the ruling class demonstrates its intention to maintain the level of repression in the face of growing economic difficulties.