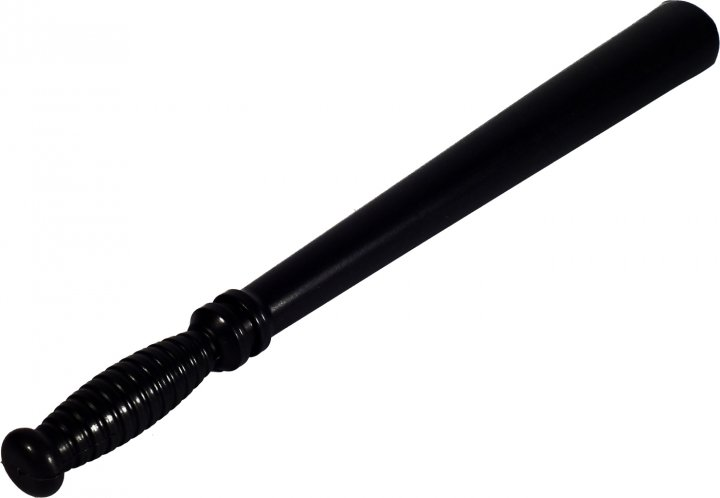 Confidence in state institutions is improving against the backdrop of the war in Ukraine. However, the polarisation of supporters and opponents of the government continues to intensify as the Lukashenka regime continues to depoliticise and repress civil society.

The Belarusian state budget deficit has exceeded BYN 1 billion as external public debt grows for the second month. Inflation hit 17% in May, while GDP fell by 8.8%, following a 6.5% contraction in April. The unemployment rate has also grown for the third consecutive month.

In response, Lukashenka engages in optimistic rhetoric and announces that Moscow will contribute USD 1.5 billion to Belarus for import substitution.

Resource constraints force the authorities to cancel ideological events. No Independence Day military parade will be held in Minsk on July 3rd.

Pensions have fallen in real terms for the sixth month in a row. Despite the decline in welfare and economic difficulties, an independent survey noted increased support for state institutions following the war in Ukraine. However, the polarisation of society continues to grow.

The June increase in electricity tariffs for home and water heating has been cancelled as the government does what it can to bribe the electorate.

The authorities continue to surcharge private businesses. The founders of Xorex (one of the biggest distributors of PCs in Belarus) were detained, some later being released to gather funds to secure freedom for the others. The price tag per person is 100,000 USD upwards.

The National Audit Office has announced a “hotline” for Belarusians to report regulatory violations by discount stores and propose improvements in their operations.

Belarusian businesses continue to relocate, breaking records for new company registrations in Poland. Relocation of IT company offices abroad continues, and a surplus of specialists is already recorded in the sector.

Purges of individuals perceived as disloyal to Lukashenka in law enforcement and educational departments resume.

The KGB has added another 23 people to “terrorist lists”. The investigation of “acts of terrorism” on the railway has been completed: the men face the death penalty.

Employees of the GuboPiK raided the apartment of blogger and activist Anton Motolko.

Detention and criminal prosecution for comments on social networks continue. New names continue to appear on the list of political prisoners.

The ruling class does not demonstrate any desire to mitigate repression, preferring to maintain societal tension.