The authorities continue to fine businesses and remain isolated from society 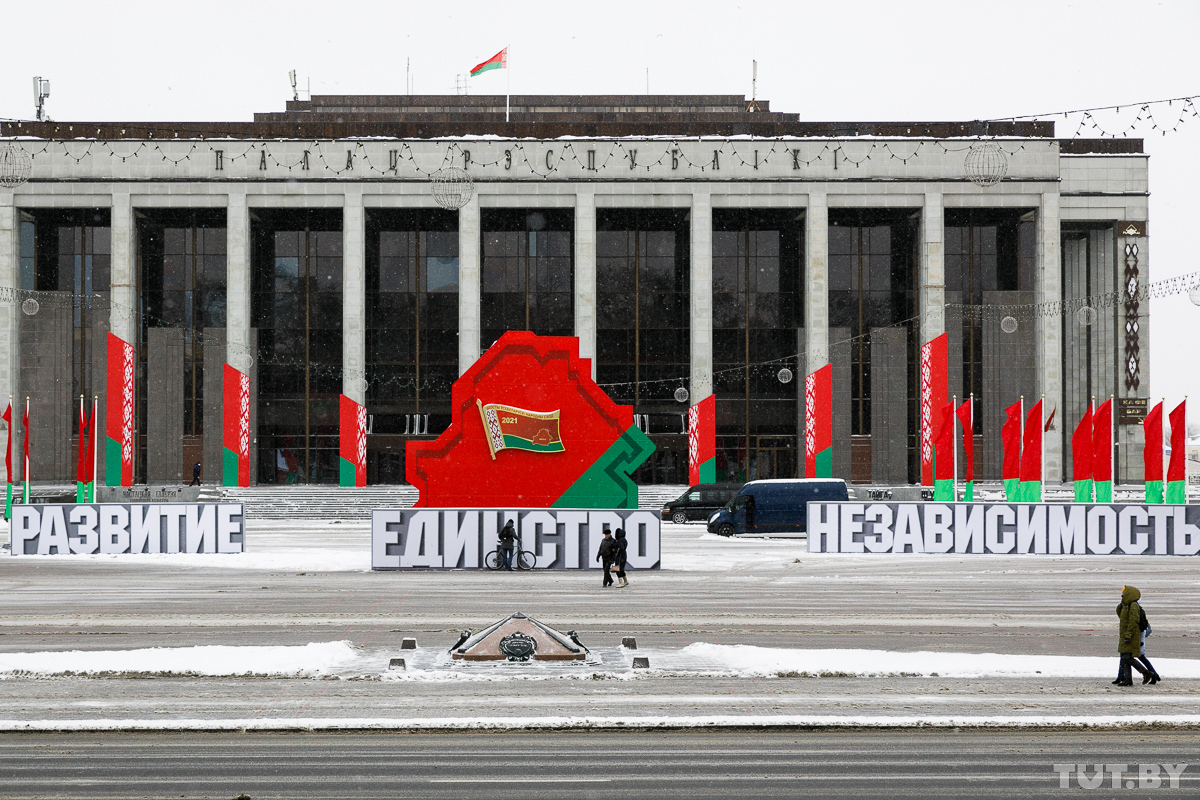 Populist measures on price regulation negatively affect the economy, undermine the rule of law and force entrepreneurs out of business. The leadership is disengaged from society and endeavours to minimise the influence of the electorate on the formation of the country’s highest collegial body – the All-Belarusian People’s Assembly.

The government attempts to mitigate adverse economic effects on producers, importers, and traders arising from populist decisions to curb prices. The market for consumer goods is deteriorating as the authorities continue to adjust trade regulations. Prime Minister Halouchanka referred to apparent shortages of certain goods.

The regime aims to raise extra funds from fines and surcharges on businesses and extends supervisory powers to a broader circle of regional officials.

The “Almi” network was fined for exceeding centrally mandated prices for socially significant goods. Tax officials detained a mobile trader during a raid on Minsk courtyards as the Prosecutor’s Office continues to initiate criminal proceedings for unfair pricing. In Mahiloŭ, three businessmen paid BYN 2.0 million in fines to settle a criminal tax evasion case. State Control in Homiel fined a dental clinic for overcharging. In Kryčaŭ, the director of a slate plant and his deputies were detained and accused of inflating margins. The rights of foreign company owners have been further restricted.

Although the government is gradually increasing individual taxation, this has yet to lead to a significant backlash. Officials plan to increase the tax due on first apartment purchases.

The ruling class completely excludes the electorate from participating in selecting representatives for the All-Belarusian People’s Assembly. Only the authorities and State NGOs can nominate and elect the Assembly’s delegates.

There appear to be no plans to reform administrative regulation of the economy, with increasing pressure on businesses set to continue.