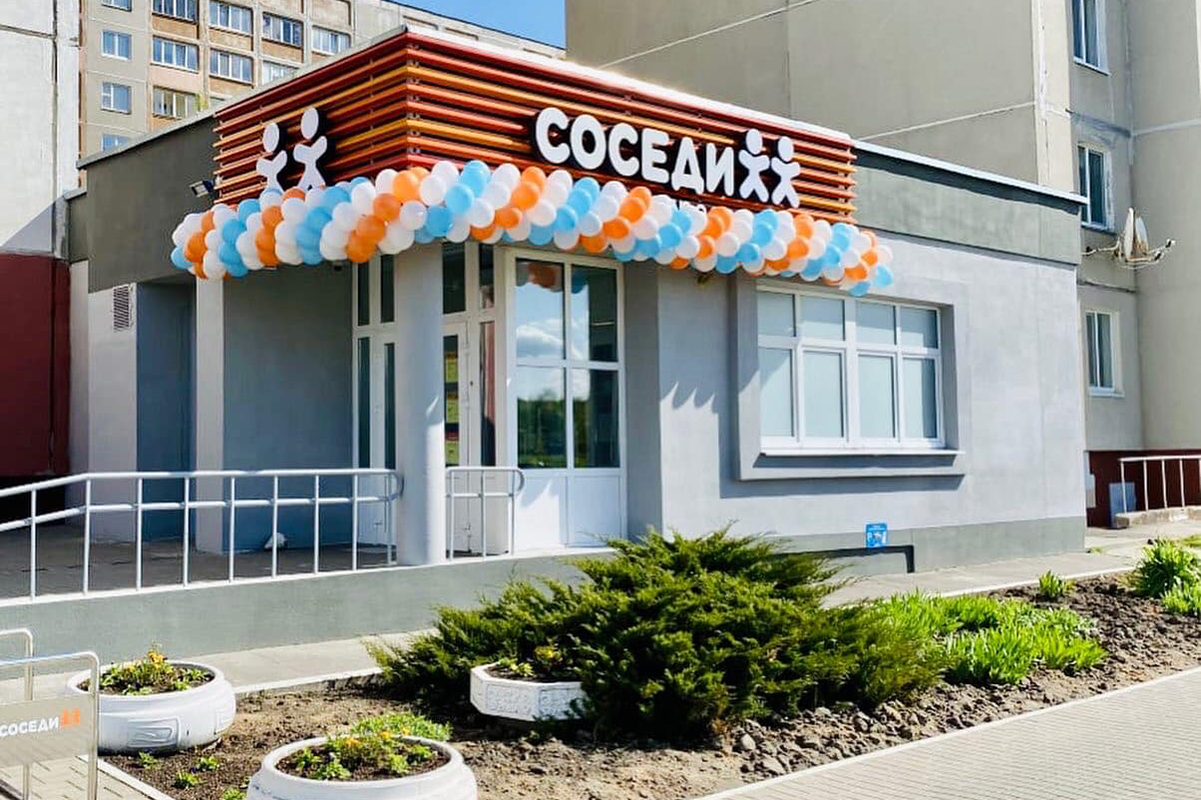 The authorities are shifting attention to businesses and expanding the categories of entrepreneurs targeted with fines and surcharges. Meanwhile, the persecution of dissidents continues. Security forces undermine the protest movement with repression as societal tension grows due to the declining economy and falling living standards.

Various agencies are stepping up their campaign to shore up the state budget with fines, surcharges, and taxation of private businesses and wealthier citizens.

The authorities continue to detain retail executives, including major players such as Sosedi, and raided the tour operator “AeroBelService”. Meanwhile, the State Control Committee has updated the list of companies and entrepreneurs scheduled for inspections by the end of the year. The Brest medical centre has been accused of overpricing services.

Constant rule adjustments disrupt trade and increase dissatisfaction among entrepreneurs and the population. In some Belarusian cities, entrepreneurs went on strike.

Transparency, communication, and feedback with state institutions are deteriorating, harming their credibility. Statistics are not available on the Ministry of Taxes and Duties website.

The government projects economic optimism and predicts economic growth and rising wages in 2023, despite currently noticeable declines in these metrics. Since the beginning of the year, Belarus has lost more than 50 thousand workers.

Repressions and detentions of protest movement activists, demonstrators of 2020 and dissidents continue as courts impose lengthy custodial sentences. Journalists are also targeted, and dissidents are pressured into making confessional videos.

The Ministry of Internal Affairs has added another 625 names to the list of persons involved in “extremist activities.”

Confiscation of property from dissidents following in absentia criminal prosecution has commenced. The Prosecutor General’s Office has launched a criminal case against Aliaksandra Herasimenia and Aliaksandr Apeikin for supporting international sanctions.

The regime is preparing public opinion for transforming the political system with public discussions of the draft law on the All-Belarusian People’s Assembly in the regions.

Thus, the ruling class will continue to isolate itself from the population, increasing the number of dissonant decisions and fuelling tension in society.