The state will focus on supporting the public sector of the economy, providing minimal assistance to the private sector 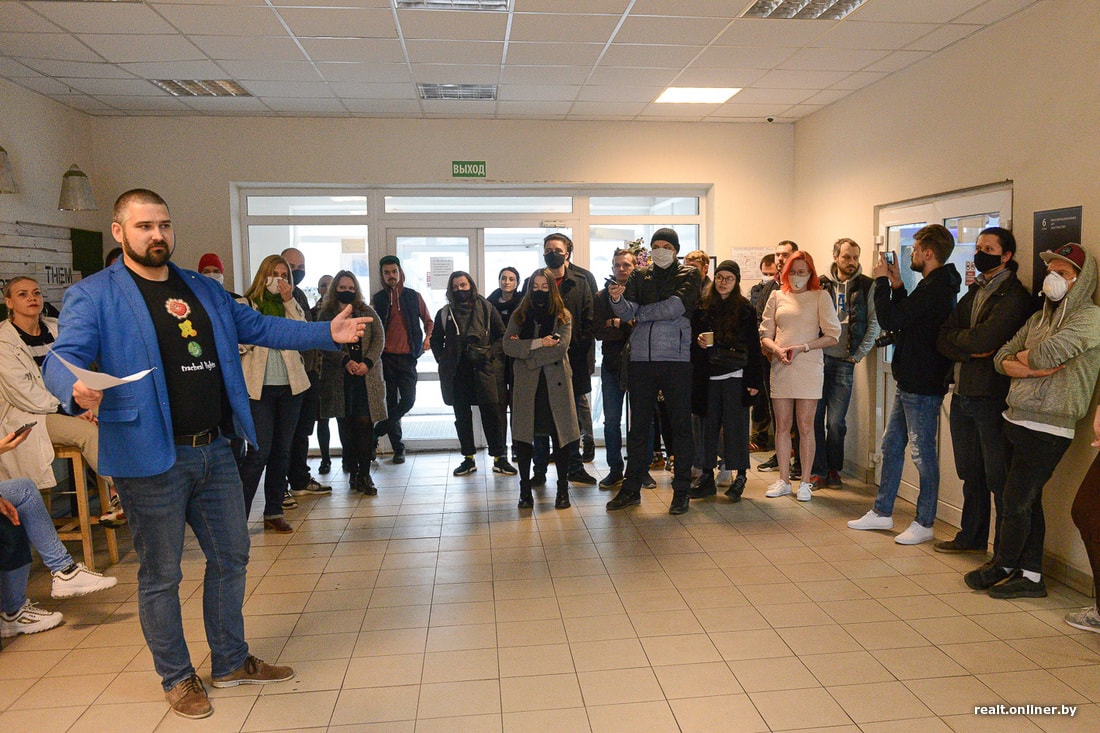 The Belarusian authorities further adjust their response policies addressing the COVID-19 outbreak following people’s expectations and the epidemiological situation. The public sector has successfully lobbied for increased government assistance to retain employment rates during the presidential campaign. The authorities aspire to get by with the minimal state support for the private sector and anticipate raising additional funds from the international community.

The authorities have abandoned plans to hold mass celebrations on Labour Day, May 1st. Meanwhile, the Defense Ministry is continuing preparations for a military parade on May 9th.

The state information policy on account of the COVID-19 situation in Belarus has undergone further alterations. The Education Ministry has responded to parents’ outcry over officials’ attempts to reopen schools amid growing coronavirus cases.

The Belarusian leadership is attempting to lower appetites of regional authorities for anti-crisis support from the state. Simultaneously, local executives have been tasked to ensure high employment in the public sector during the presidential campaign. Should employment rates go down in the private sector, authorities may focus on praising the existing socio-economic model featuring a significant share of the state in the economy.

The authorities have adopted first bail-out measures, prompting discontent and criticism from the private business. The authorities aim to allocate a lion’s share of public support to state-owned companies and make meager concessions for the private sector (lower rental costs, recommendations to lower local taxes, etc).

As the presidential elections draw closer, authorities anticipate mitigating the economic downturn due to the pandemic through additional transfers to the economy and population. The government is working on further bailout packages in support of the economy and the social sphere, including higher (up to the minimal subsistence budget) unemployment benefits and additional assistance to families with children.

The Belarusian leadership is likely to allocate additional resources to support the economy and people’s living standards during the presidential campaign.