Сonfusion is growing among the ruling elite; authorities bolster censorship 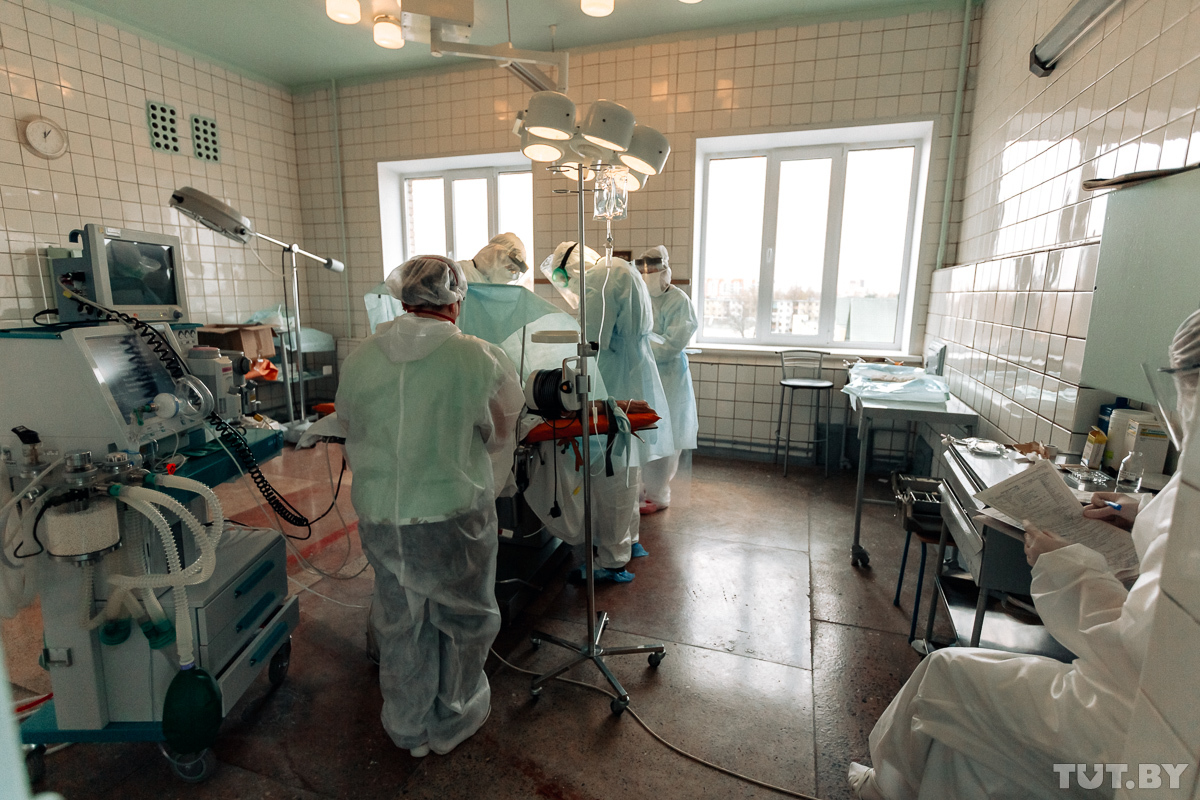 President Lukashenka further sends conflicting signals regarding measures to address the coronavirus outbreak, putting forward confusing demands and shifting responsibility for their implementation onto executives. Falling confidence in public institutions places an additional burden on security officials. Education executives are disoriented and have partially lost control over the learning process.

The president further clings to the line that does not involve strict quarantine measures and assistance to the population. Moreover, he has not yet approved the anti-crisis package on state support for the economy proposed by the government and is reluctant to aid SMEs. All in all, the state is likely to support only the public sector of the economy.

Presumably, the Belarusian authorities’ primary task is to ensure high employment in the public sector before the elections, which would require significant injections. For instance, President Lukashenka has enabled the Neman Glassworks to freeze debt payments to the bank for 20 years.

The workload on schoolteachers has increased without a pay-rise, as they are forced to do both, holding off-line classes and organizing online education. After the president himself interfered with the educational process, the Education Ministry appears to be confused, issues conflicting orders, and readjusts schedules. That said, the president has signed a decree, shifting the working day in secondary education institutions from May 2nd to May 1st, i.e. to an official holiday.

Healthcare providers have shown discontent with the authorities’ decision to hold the work-for-the-nation day on Saturday, April 25th, and frequent inspections by prosecutors due to numerous donations.

The Belarusian leadership has stepped up targeted repressions and censorship amid the looming presidential campaign. The authorities have resumed the blocking of Charter97.org in Belarus. In Homiel, a local was fined on ‘extremism’ charges after posting a video in social media about Lukashenka, which was banned in Belarus. In Svetlahorsk last week, law enforcers visited an environmental activist and attempted to question her on account of her activity in social media.

Overall, the state is likely to focus on assisting the public sector of the economy and cut off those who lose jobs in the private sector or abroad from informational and organizational resources.