The Belarusian authorities continue preparations for the presidential elections; the state further pursues controversial policies in addressing the coronavirus pandemic 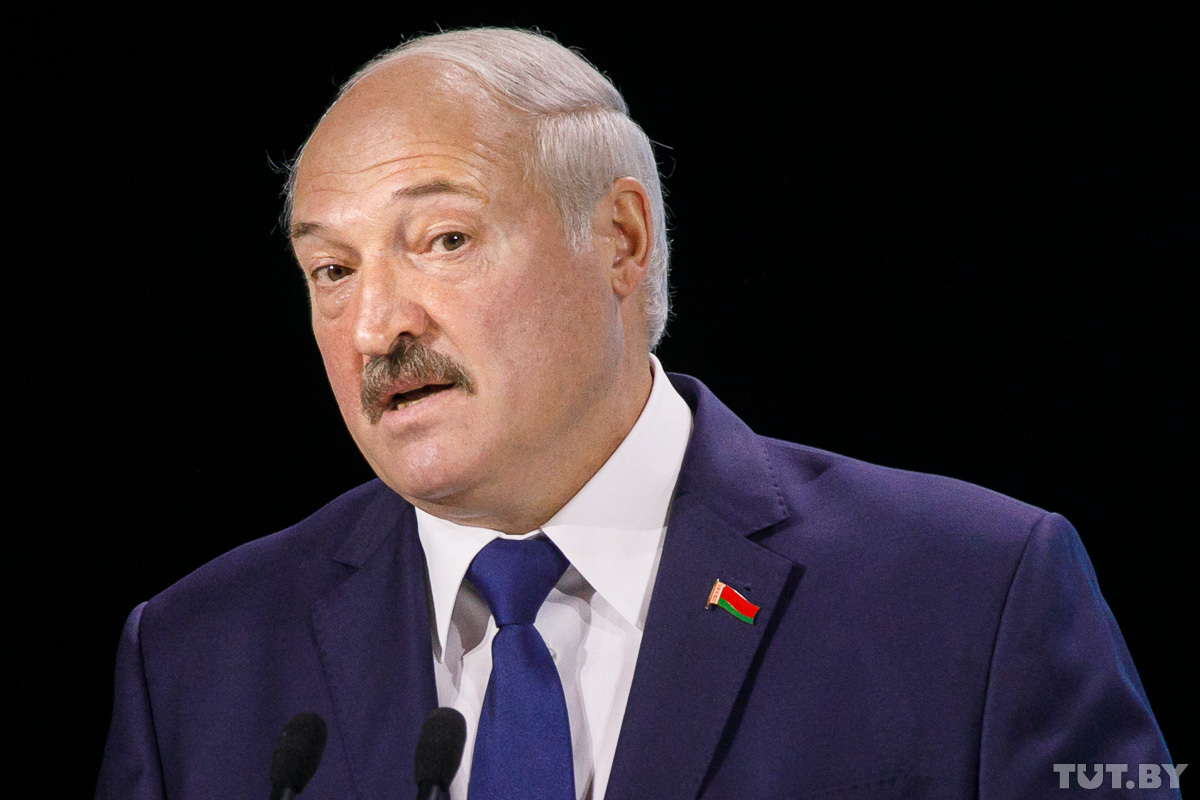 The Belarusian authorities are taking measures to improve popular support for public institutions., however, their response to the spread of COVID-19 appears dysfunctional and inconsistent. The authorities are gearing up for the launch of the presidential campaign and anticipate improving their ratings through populist measures, including pay rises just before the elections.

The Belarusian authorities are attempting to improve people’s confidence in public institutions through prompt reports about the number of COVID-19 cases and deaths. The Health Ministry makes daily updates about this in its Telegram channel. Meanwhile, at a meeting with security officials, President Lukashenka has ordered that law enforcers and the Information Ministry tightened control over the independent media.

State ideologists are attempting to relax tension in society due to the president’s skeptical position on the coronavirus and his controversial statements, which prompted discontent and criticism among the public. The president signed a decree envisaging temporary pay rises for doctors working with infectious diseases from BYN 900 to BYN 4000 per month.

The annual address by the president to the Belarusian nation and the parliament, during which he was supposed to announce the date for the 2020 presidential elections and present his election program, was postponed, apparently, due to the negative information environment because of the mounting COVID-19 cases. The president is likely to address the nation after the peak of the epidemic.

Simultaneously, the government has announced a work-for-the-nation day on April 25th, that is, during an estimated peak of the epidemic. This decision is likely to prompt a sharply negative response in society.

Meanwhile, there is no unity among various public institutions and regional authorities regarding the need to extend school vacations or holding sports and other public events. For example, unlike Minsk authorities, Brest authorities have abandoned plans to hold mass public events, a march and a rally to celebrate Victory Day on May 9th. Further to the president’s statement, the Education Ministry has announced the end of the spring break on March 20th.

Additionally, the authorities have undertaken some populist measures to boost their ratings. The government has resumed price regulation for socially vulnerable goods. Furthermore, the Council of Ministers has untied wage growth from the growth in labor productivity until the end of 2020, which points to the authorities’ intention to raise wages in the public sector.

Overall, before the presidential elections, the Belarusian authorities anticipate enhancing the loyalty of some social groups with wage growth.