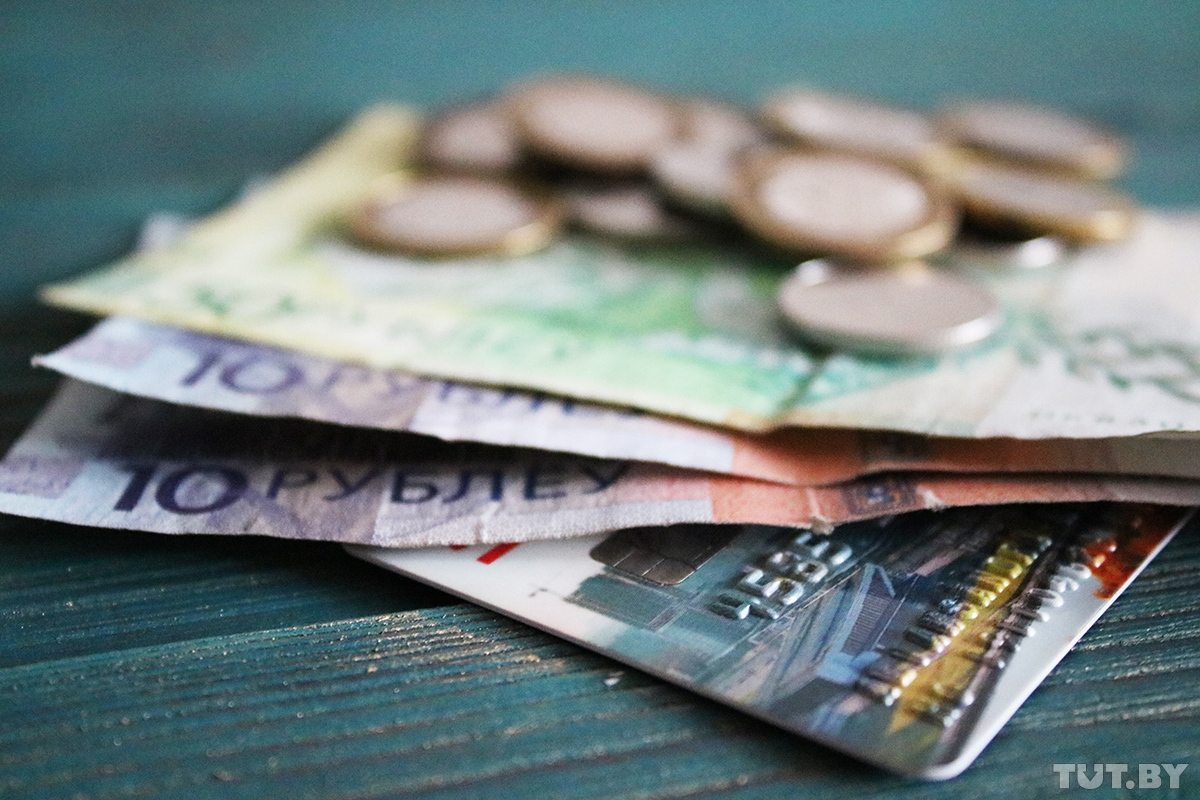 Security forces continued to persecute the opposition, social media activists and independent media by handing down heavy fines for unauthorized activity and pursuing alternative information policy. The authorities focused on the advantages of Lukashenka’s political and social model to improve popular ratings of public institutions before the 2019/2020 elections.

Security forces continued to use targeted repressions against bloggers, social media activists and participants in unauthorized rallies propelling political issues. For instance, in Gomel, an administrative case was initiated for a repost in social networks of advices from the Anarchists. In addition, the authorities use heavy fines to prevent growth in political protest activity among school children in the spring.

Simultaneously, the Belarusian leadership has significantly narrowed the room for manoeuvre for those seeking to organise authorized national-cultural events in the centre of Minsk. After the organisers of the 101 Anniversary celebrations of the Belarusian People’s Republic were banned from the Dynamo Stadium, the authorities did not authorize a rally near the Opera House on Freedom Day. Simultaneously, security forces did not interfere with a picket “For the repeal of all bans and the ban on all repeals” organized by human rights activists in the Park of Peoples’ Friendship in Minsk, an area specifically designated by legislation for holding mass events.

The Belarusian authorities further attempted to ‘discipline’ independent online media and enhance self-censorship in the journalistic community. The BelTA case ended with a decision against TUT.by chief editor Marina Zolotova, who was ordered to pay a heavy fine (BYN 7 650) and cover BelTA expenses (BYN 6000).

The authorities aim to boost Lukashenka’s electoral ratings and the support to his political and economic policies. The president’s spokesperson has joined the campaign and is attempting to improve the president’s image by focusing on stability, domestic and regional security. In addition, Prime Minister Rumas at the opening of a healthcare facility in Vitebsk has promised to increase public investment in healthcare.

In the view of the upcoming elections, security forces aim to tighten financial prosecution of unauthorized political activity to reduce the opposition’s capacity for mobilisation.