The Belarusian authorities start preparations for the elections; law enforcers step up pressure on the opposition 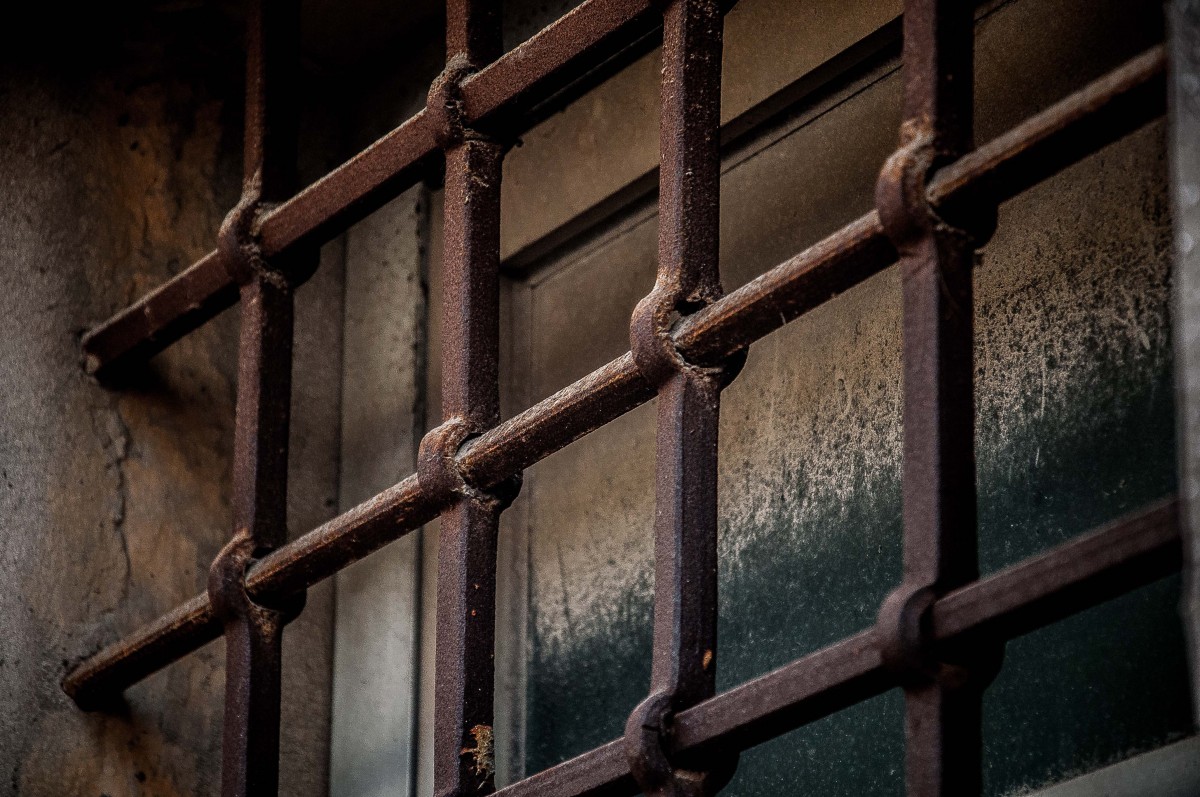 The president has announced possible institutional changes in the power system after the presidential and the parliamentary elections of 2019/2020. In the short term, such statements aim to relax tension in society and reduce protest moods and frustration due to the lack of legal mechanisms for the change of power. Law enforcers have resumed the application of preventive detentions, administrative arrests and heavy fines against leaders of unauthorized street protests.

President Lukashenka has announced the intention to run for the presidency once again. Before the elections, the president is likely to focus on ensuring the support of the power system and power agencies. He also anticipates retaining popular support among the elderly and women, who traditionally demonstrate greater committal to the incumbent president as compared with other social groups and lay more hopes with social transfers.

The president has planted the idea of a constitutional referendum in society. Apparently, there is a strong demand in society for political changes and accumulated fatigue from the long reign of the first president, including among some nomenclature groups who seek to institutionalise their interest as a “party of power”. Hence, the president attempted to relax tension and comfort the population and the West with a promise of political reforms, including strengthening the balance of powers and developing the party system. He also meditated on the possible transit of power in the future. However, he postponed such reforms, including the constitutional referendum, until after the presidential and the parliamentary elections. Moreover, if constitutional changes aimed at strengthening other branches of power are implemented, they are likely to materialize as a “managed democracy”.

During a major press-conference on March 1st, the president confirmed recent trends, including raising the profile of the “constructive” opposition and the third sector and using targeted repressions against media and activists supporting an ultimatum agenda. Unlike last year’s press conference, the recent one was open for independent public associations, think tanks, the Belarusian Popular Front, Tell The Truth and the Belarusian Language Society representatives.

Last week, law enforcers both, preventively and post-factum detained and then subjected to administrative arrests and heavy fines several activists in an unauthorized street protest in support for political prisoners. That said, those who were detained preventively had to wait several days in custody for the court to consider their case.

Issues to be put for a constitutional referendum, as well as its timing,  is likely to depend on public pressure and demand to strengthen the legislative and other branches of power, including nomenclature’s consistency in promoting a “party of power”.