The Government shapes market agenda; dates of election campaigns yet have not been set 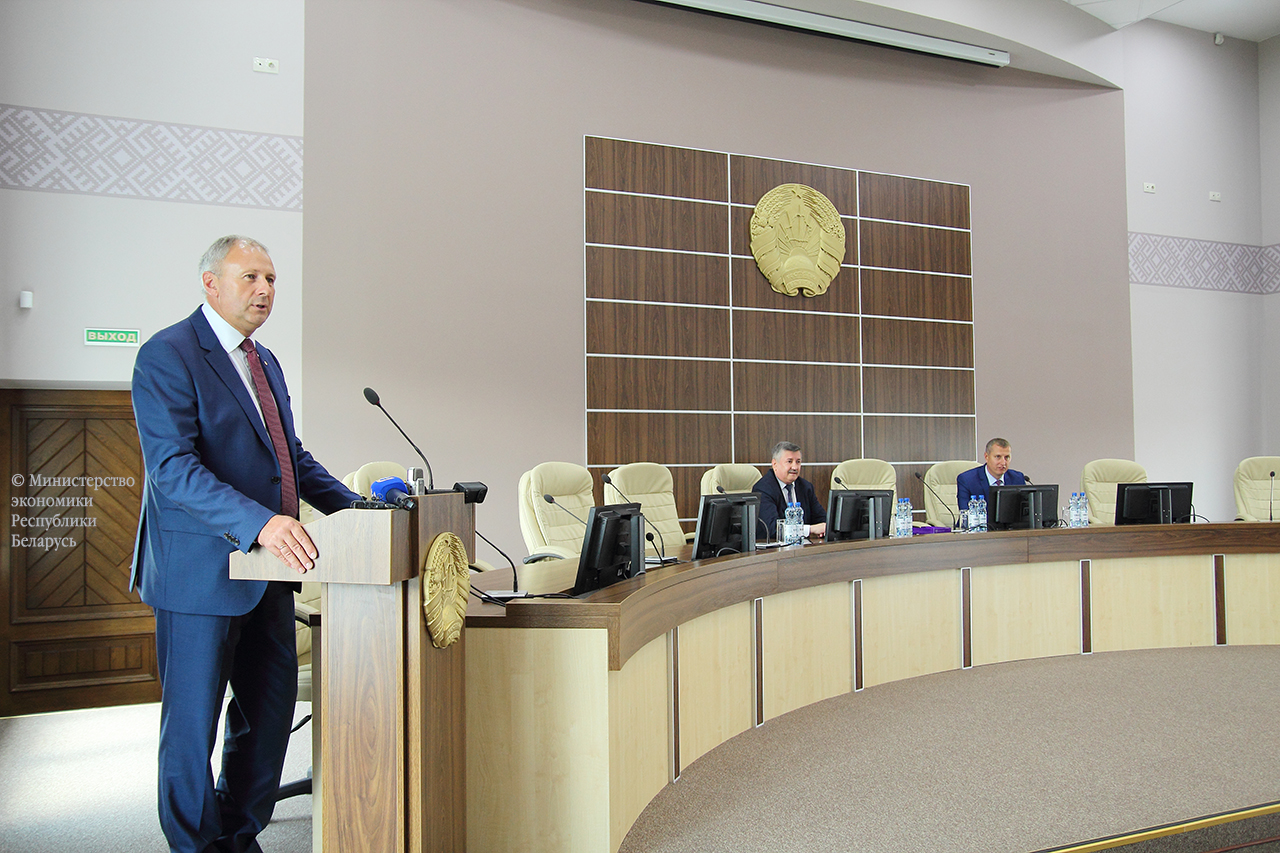 With an implicit consent of the country’s top leadership, market-oriented government leaders aim to further reduce state support for the economy’s public sector. The top leadership is attempting to somewhat reduce the role of law enforcement in the power system, which increased last year. The Belarusian leadership so far has not set dates for holding parliamentary and presidential campaigns, however, one of them is likely to be held in the autumn of 2019.

At the Council of Ministers meeting last week, Prime Minister Rumas reiterated changes in the government’s approach to supporting the public sector of the economy. The state aims to minimise public subsidies to unprofitable state-owned enterprises which cannot operate without budgetary injections. In addition, a new edition of the law on bankruptcy, which would facilitate the closure of unprofitable state-owned enterprises requiring endless budgetary injections, is underway. Such measures aim to respond to the dwindling public funds, including due to the reduced oil and gas rent in the coming years due to the tax manoeuvre in Russia. The country’s top leadership appears to support the economic authorities, including the government and the National Bank, which may be largely due to the relatively good result of their efforts in stabilizing the economy and the financial market.

The president has announced a soon meeting with security officials, where issues of ensuring social and political stability during election campaigns are likely to be discussed. The top leadership appears to be increasingly discontent with the Internal Affairs Ministry and other law enforcement agencies due to their controversial actions and statements, which had had a negative impact on popular ratings of the public authorities.

At an online briefing, the Central Election Commission head, Yermoshina, has neither announced the dates for holding the presidential and the parliamentary elections, nor their order of priority. Apparently, the political leadership has not made a final decision on the political campaign scenarios for 2019/2020. The authorities are likely to decide by the date of the President’s address to the people and the parliament on the most suitable dates and the priority order for the elections.

The Belarusian authorities are likely to coordinate the information agenda of the security forces and foreign policy priorities, which aim at advancing the normalization with the West.