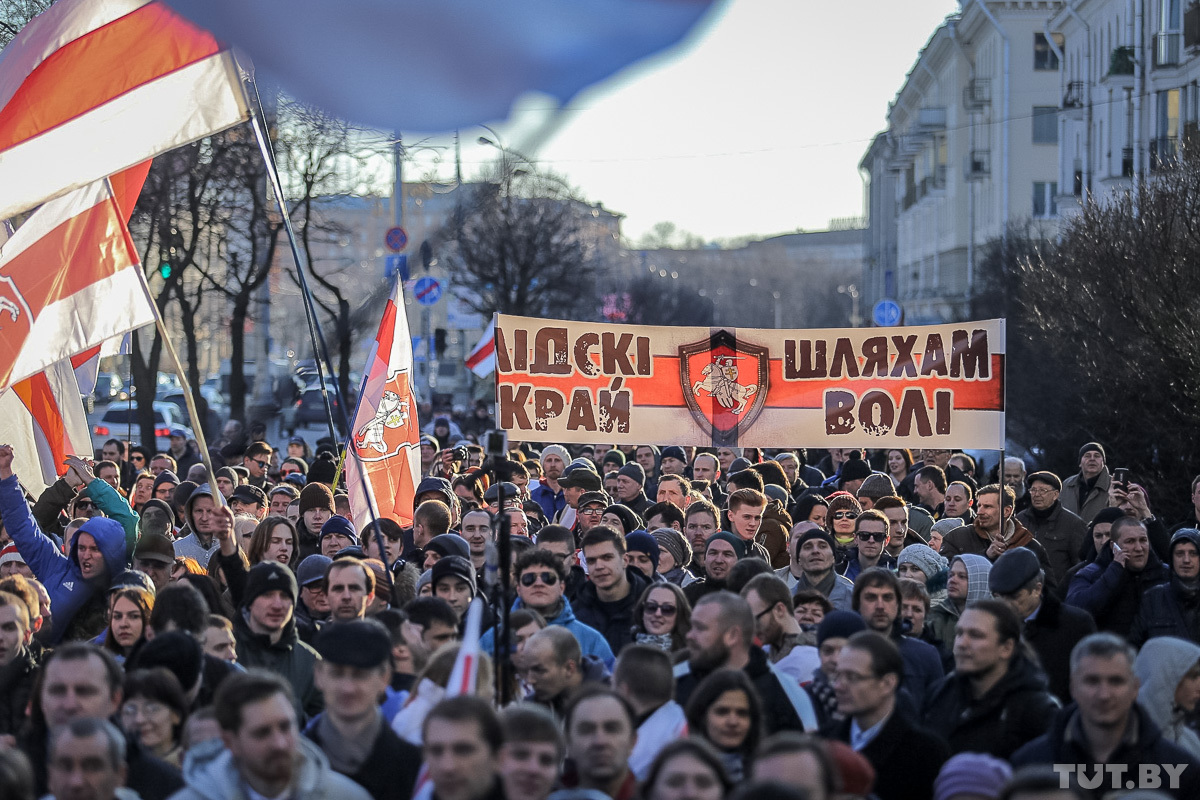 The state aims to enhance the opposition and civil society’s detachment from the population through a significant financial burden on holding public events. Before the presidential and parliamentary elections, the Belarusian leadership aspires to regain an informational monopoly through both, putting pressure on independent media and focusing on enhancing the analytical component to improve own media products.

Due to the likely reduction in popular support for state institutions and the adoption of unpopular decisions before the political campaign of 2019/2020, the authorities aim to further depoliticize the population. In addition, the authorities seek to drive the population away from alternative political programmes in the face of declining support for the existing socio-economic model. The state has effectively restricted the opposition and civil society in organizing authorized public meetings on political matters through high tariffs on police, medical and communal services. Political parties and civil society are unlikely to have enough funds to pay the required amounts even when organizing conventional oppositional rallies. Political crowdfunding is yet unpopular among the population while external support for civil society, media and parties has reduced.

The authorities are counting on the independent media to increase self-censorship due to the harassment of independent journalists in the so-called “BelTA case”: the trial against the TUT.BY editor-in-chief, Marina Zolotova, started in Minsk last week. The outcome is unlikely to be harsh on Zolotova, she may be handed a major fine or sentenced to restricted freedom and/or banned to occupy senior positions (as in the case of REP trade union).

In addition, the Belarusian leadership aspires to revise its media policy and increase the state’s influence on the information agenda – not exclusively through putting pressure on the independent media. Before the presidential and parliamentary elections of 2019/2020, the authorities aim to improve the analytical support for government decisions and media products. Shortly after the meeting on information security, President Lukashenka authorized the establishment of the Belarusian Institute for Strategic Studies, a state analytical centre. In addition, the authorities do not exclude cooperation with independent and international expert communities and think tanks.