Supporters of market reforms have somewhat strengthened their positions; the authorities aspire to improve the quality and popular support for draft legislation 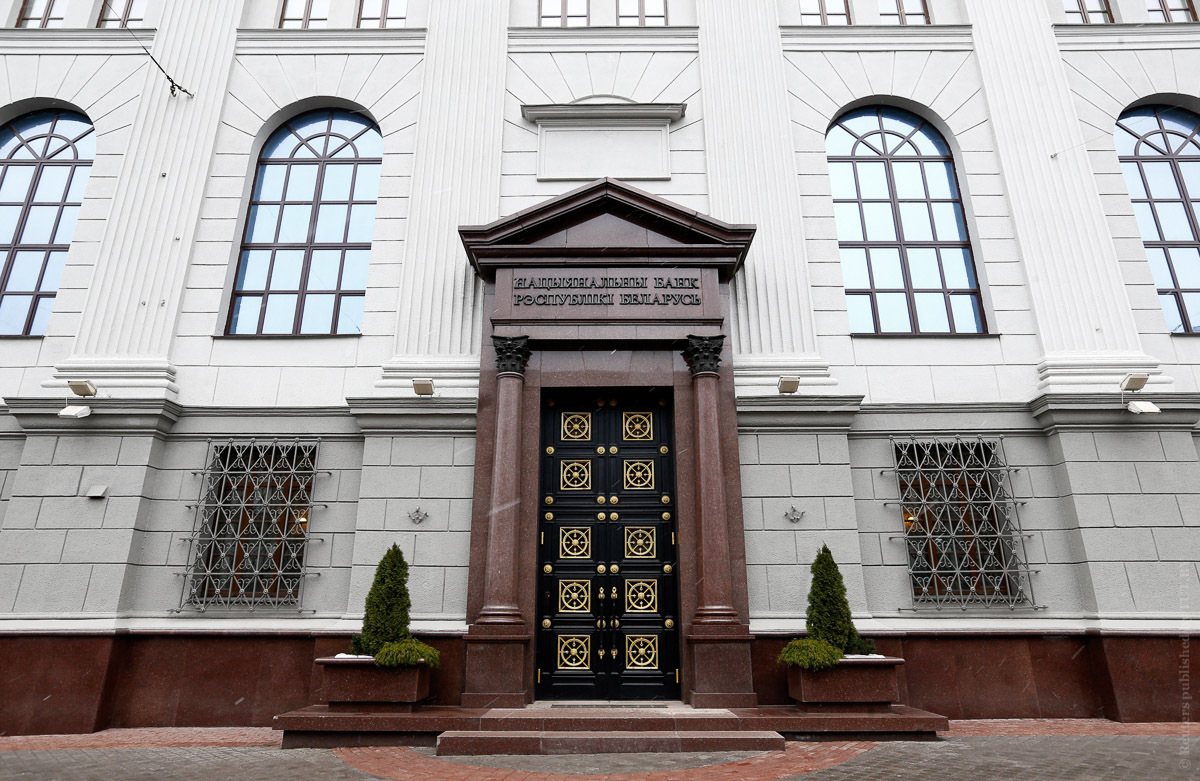 President Lukashenka has supported the National Bank’s tight monetary policy, but he nevertheless aspires to boost the public sector’s efficiency through administrative tools. The authorities have recognized the need to strengthen the feedback from society and are set to create an analytical centre for political analysis.

The president has publicly supported the tight monetary policy implemented by the National Bank and supporters of market reforms in the government. At the meeting with Chairman of the Board of the National Bank Kallaur, he thanked the National Bank for the stability on the financial market. Simultaneously, the president strongly criticized industrialists, who once again attempted to lobby the allocation of additional public funds for the cement industry. Yet the top leadership appears to be unwilling to reform the public sector and aspires to boost its efficiency with administrative mobilization and anti-corruption pressure.

Meanwhile, according to a poll by the Center for Sociological and Political Studies of the Belarusian State University, there is demand for structural economic reforms in society. Belarus has ranked second after Switzerland in Europe in terms of the share of people who want a larger private sector in the economy. The authorities are likely to carry on with gradual and cautious changes in the economic policy aimed at improving the business environment.

Before the parliamentary and presidential elections, the Belarusian leadership has focused on tailoring the information policy. Due to several cases of open discontent with the state policy, for example, with the decree on social dependents, the authorities have recognized the inefficiency of conventional instruments in shaping the public opinion and collecting feedback from the population. In addition, in Belarus, the Internet is catching up with TV in terms of popularity. The authorities, therefore, aim to create a scientific institution to perform political analysis and study information flows.

The Belarusian leadership is likely to abandon the pre-election season of populism and hefty capital injections into the public sector, including in wage growth.