The authorities make further preparations for the start of the 2019/2020 election campaign, yet there is no consensus in the echelons of power regarding changes in the political system design 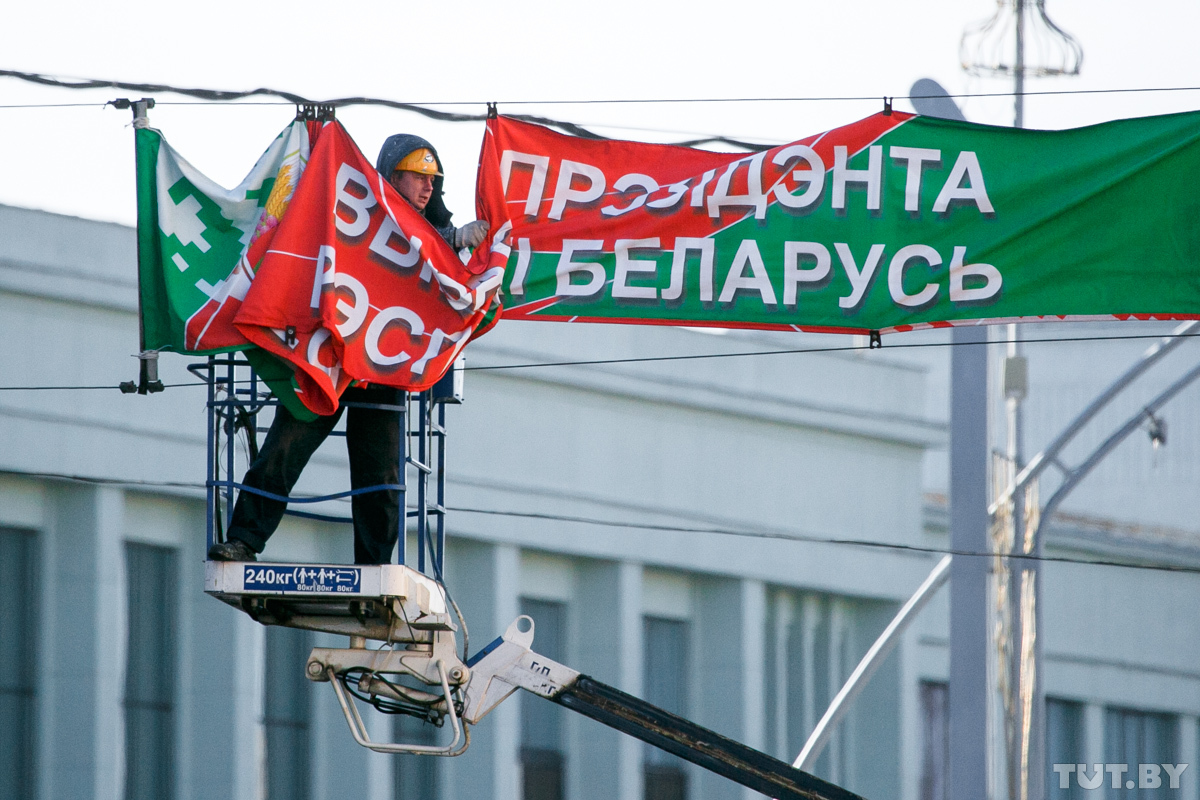 President Lukashenka started preparing his ideologists for the upcoming electoral cycle: the presidential and parliamentary campaigns of 2019/2020, likely to be followed by a constitutional referendum. Yet the Belarusian leadership has not developed a final scenario and the procedure for changing the constitutional design of the power system.

The upcoming elections and information security matters were in the spotlight of the media last week. President Lukashenka met with his administration head, Natalia Kachanova, and sent a signal to his ideologues to begin active preparations for the presidential and parliamentary elections of 2019/2020. Amid a failure to improve people’s well-being, when addressing voters in the lead-up to election campaigns, the authorities are likely to focus on sovereignty, independence, and security matters and keep socio-economic matters low profile.

The Belarusian leadership further seeks mechanisms to manage and retain control over the Belarusian media space, especially during the presidential and parliamentary campaigns of 2019/2020 and a possible constitutional referendum after. For instance, at the Security Council meeting, President Lukashenka discussed the information security policy concept.

The Central Electoral Commission head Yermoshina spoke in favour of changing the constitution without holding a plebiscite. Apparently, the authorities have concerns about the growing politicization of society and the high protest potential in the case of a constitutional referendum, especially given low popular support for state institutions. The fact that the CEC head has doubts about the feasibility of a nationwide referendum to change the power design, may indicate that the Belarusian leadership considers sensitive and unpopular issues among the population.

Overall, amid growing tension with the Kremlin, the authorities are likely to make political stability and security, sovereignty and independence the cornerstones of the election campaign.