The Belarusian authorities envisage economic development at the expense of local SMEs; law enforcers have stepped up pressure on the opposition 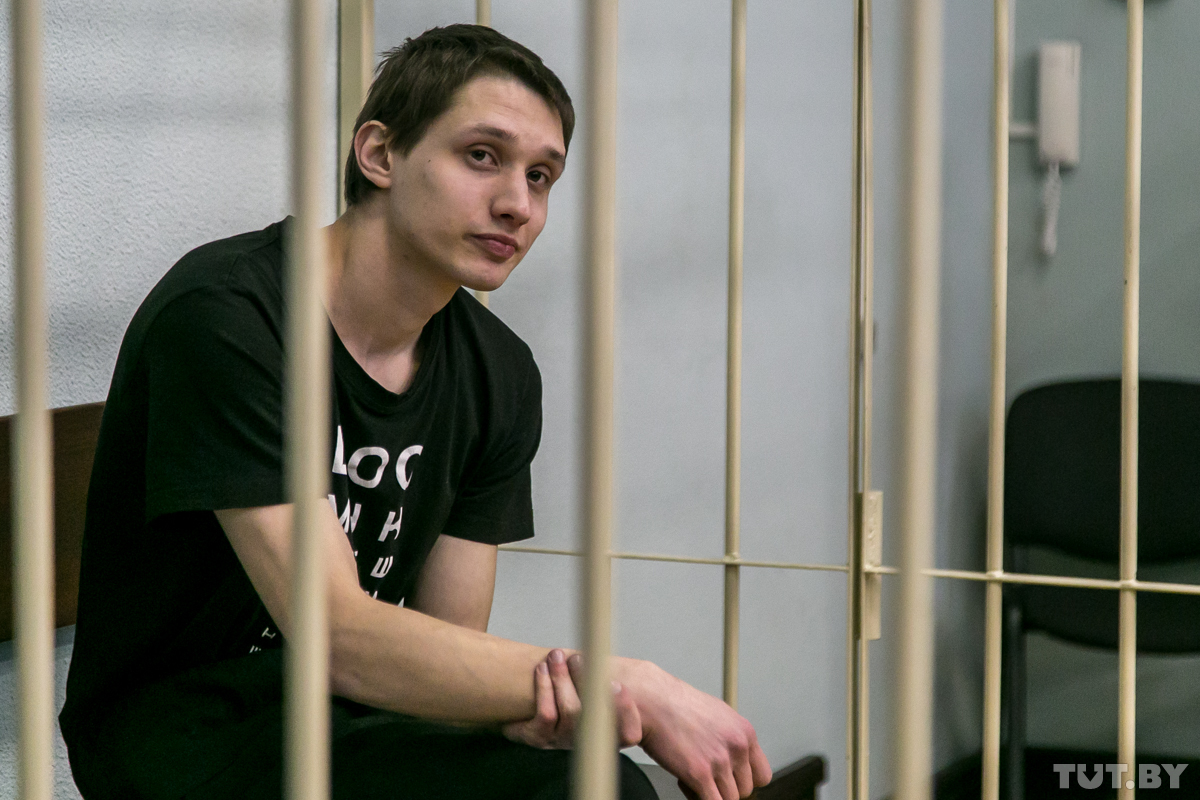 The authorities aspire to give a boost to regional development not only through administrative measures but also through financial incentives for local executives and strengthening the role of private business in the local economy. Law enforcers have stepped up pressure on youth activists, trade unions and the non-registered Union of Poles before Freedom Day celebrations.

The Belarusian authorities have created a very narrow framework for National Democrats to organize Freedom Day celebrations (101 Anniversary of the Belarusian People’s Republic). The authorities have not authorized celebrations to be held in the centre of Minsk and designated remote Kiev Square as a venue place. Regional authorities also avoided dialogue with their opponents on national-cultural matters. For example, in Slutsk, local authorities did not grant an authorization to local activists to hold an educational event in a local library on Freedom Day.

Law enforcers launched a new criminal case against anarchist Polienko on malicious hooliganism charges. The authorities also arrested the property of convicted REP trade union leaders Fedynich and Komlik; the latter perceived it as additional pressure. Furthermore, the authorities filed an administrative case against the independent Union of Poles leader, Angelika Boris, for organizing (jointly with the Consulate General of Poland) an unauthorized Kaziuki event in Grodno. In addition, law enforcers held preventive detentions, for example, of Razam activists on their way to Khatyn, and put pressure on the brother of BCD leader Rymashevsky.

The Belarusian leadership has encouraged local authorities to be more pro-active in ensuring economic development in their regions. Local authorities were promised bonus payments for positive dynamics in the SME development. During his visit to Baranavichy, the president also focused on qualitative economic indicators rather than on gross ones. In addition, the economic authorities are exploring options for a pension reform, which, among other things would shift the pension burden from employers onto employees.

As usual, law enforcers have stepped up pressure on protest activists before traditional spring opposition rallies. The government carried on with gradual improvements in the business environment.