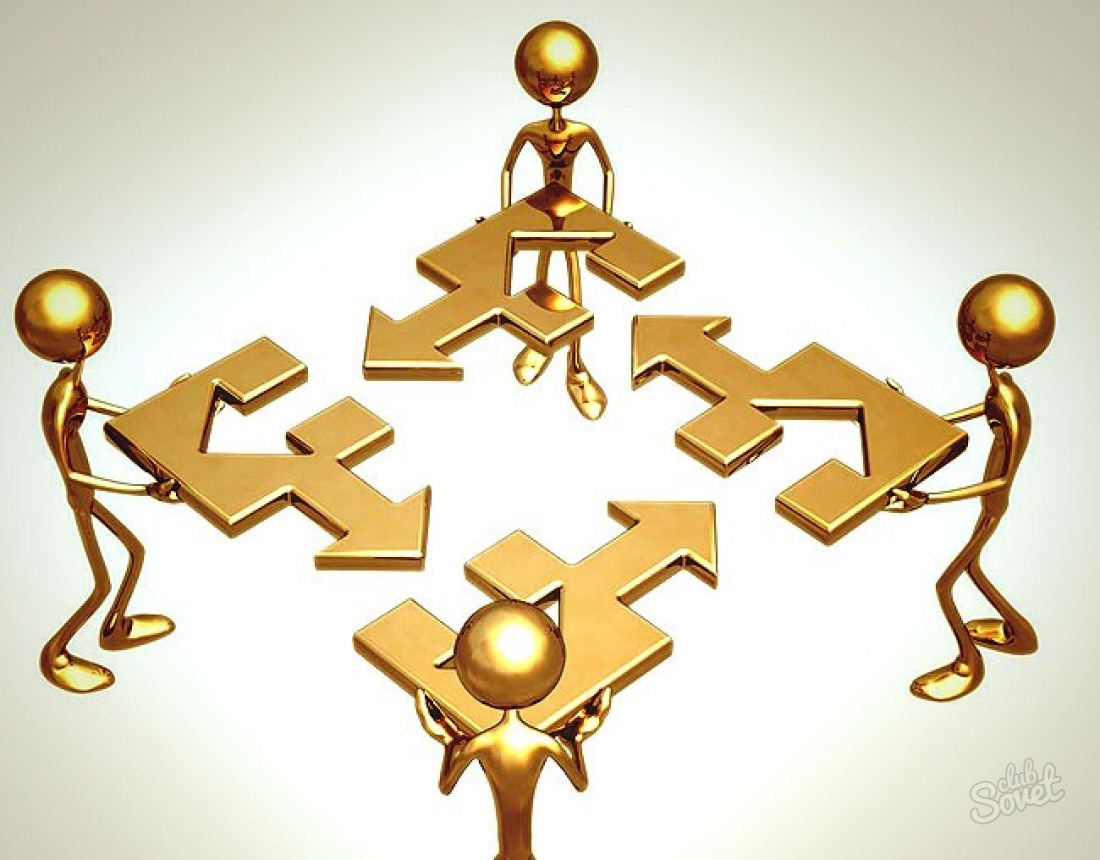 The president, supporting the government in its efforts to reduce public support for non-performing public enterprises, further believes that staff reshuffles make an effective substitution for the economic policy. The authorities are making efforts to enhance the openness of local authorities to business.

The president has advised the Minsk region head, who addressed former for new loans to region’s public enterprises following a failed attempt to raise funds from the government, to make director’s reshuffles at local enterprises more frequently as a universal way to improve performance. Last week, Lukashenka himself replaced five regional heads, reiterating the importance of personnel changes.

The Economy Ministry regards private business as the main driver of economic and GDP growth. The government has approved a model regulation for regional (district) councils for SME development, aiming to prompt local authorities to become more open to solving disputes between business and the state locally. The authorities appear to be giving more incentives to stimulate private business development and are reducing public support for unprofitable public enterprises. Apparently, the state is reckoning that the private sector would absorb labour relieved from public enterprises.

Some public enterprises seek to offset the performance slowdown by persecuting their rivals. For instance, the State Control Committee has instituted criminal cases against commercial partners of Belarusian cement plants. In addition, state-owned TV channels, have become a single advertising seller, pushing business rivals off the market, including using the administrative resource.