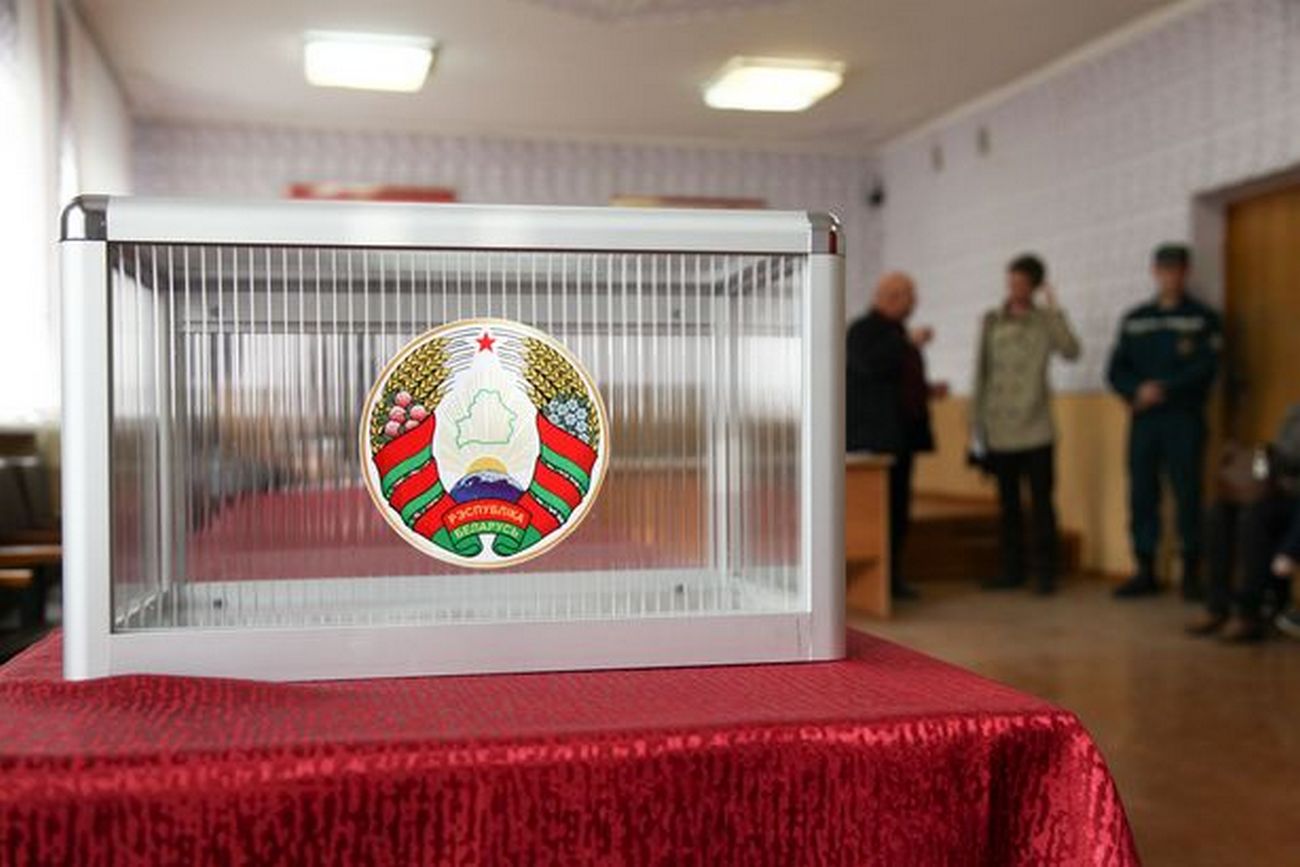 As compared with 2016, the CEC included seven more opposition representatives in high-level commissions (more than 180 nominated). Last week, most opposition nominees submitted documents for the registration of initiative groups, many have already been registered.

The opposition received 38 seats in seven territorial and 110 district commissions (31 in 2016). That said, in 2019 the total number of opposition nominees was 304, while in 2016 – 123. In 2019, the CEC has screened out 90% of opposition representatives during the formation of high-level commissions.

In other words, the situation with the inclusion of opposition representatives in election commissions has deteriorated as compared with the 2016 elections, apparently due to enhanced opposition activity this year. “For Freedom” movement, which put forward the largest number of candidates to district and territorial commissions — 117, has filed complaints about the non-inclusion of its members to all regional and Minsk city courts.

As compared with the previous parliamentary elections, political parties and democratic organisations are a lot more active in nominating candidates. All democratic political organizations, including those who had boycotted the elections since 2010, put forward their candidates. The principal difference of the ongoing parliamentary campaign is that most opposition nominees had been campaigning locally appealing to different social groups long before the elections were announced. During that period, they have built relations with most active voters and gained extensive experience in appealing to local administrations.

The OSCE / ODIHR needs assessment mission report has noted some improvements in the inclusiveness of the election organization: sign-language interpretation was envisaged for candidates’ tv appeals and measures were undertaken to ensure access to voting booths for people with disabilities. In addition, for the first time, a person using a wheelchair, chairman of the Republican Association of Wheelchair-Friendly Environment Sheuko, was nominated a candidate.