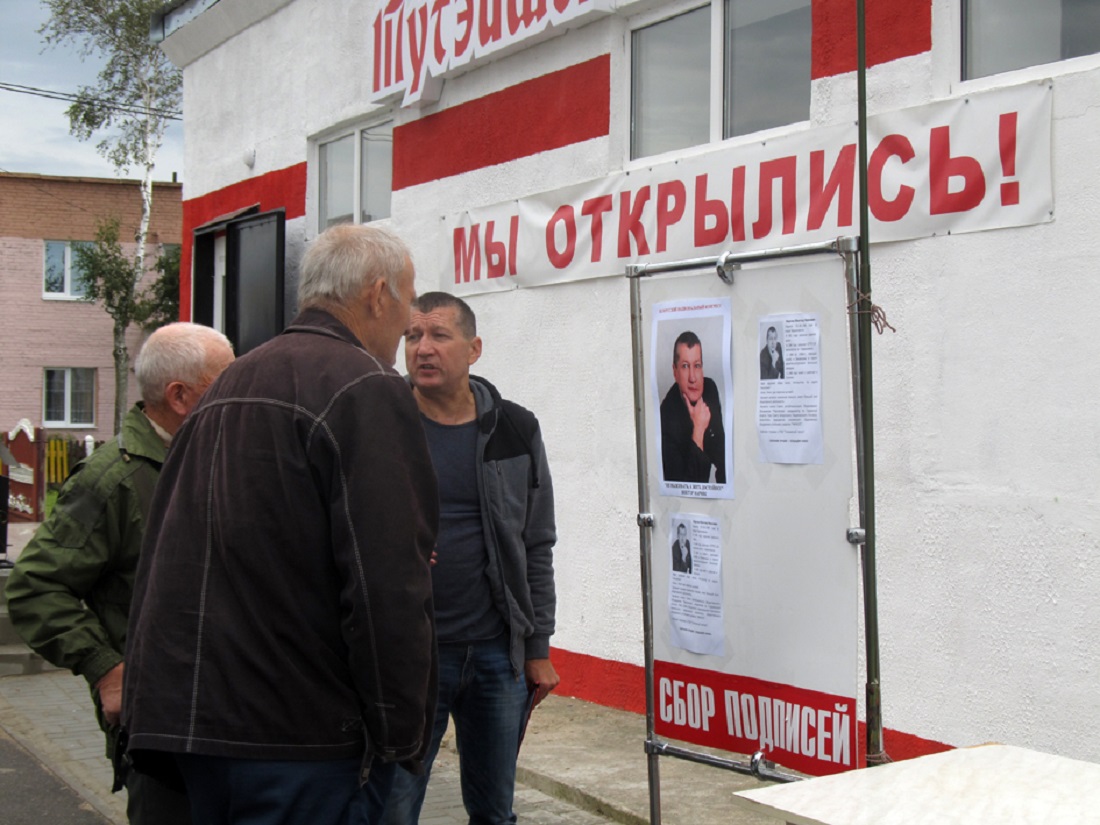 By September 12th, 2019, a record number of registration documents, 503 in total, have been submitted by initiative groups to the election authorities. The uniqueness of the 2019 parliamentary campaign is that independent media’s coverage is little different from the state-owned media.

On September 12th, the deadline for submitting candidate registration documents by nomination groups, the CED reported about a total of 503 submitted applications. In the 2016 parliamentary elections, of 479 submitted applications only 304 initiative groups were registered, i.e. only 64% had passed the screening. According to the election legislation, initiative groups need to be registered in the case candidates are nominated through the collection of signatures. Belarusian legislation envisages three nomination methods: by labour collectives (possible only upon director’s consent), by political parties (at a party congress), and by collecting signatures.

The loyal and pro-government parties have submitted a total of 61 applications, including 2 by the Liberal Democratic Party of Belarus, 1 by the Agrarian Party, 2 by the Patriotic Party, 1 by the Social and Sports Party, 27 by the Communist Party, and 10 by the Labour and Justice Party. In the 2016 elections, those who could benefit from the nomination by a party congress did not register initiative groups, hence, it would be reasonable to assume that in 2019 the number of party nominees is likely to be bigger.

Amid high nomination activity, the visibility of the 2019 elections is exceptionally low. In 2016, the state media, unlike the non-state media, did not cover the election process with a rare exception of CEC, presidential and pro-governmental appearances. In 2019, the independent media appears to be following a similar information policy. That said, judging by the CEC website, the portal http://vybary2019.by/, and the state media www.sb.by and www.belta.by, figures are taking part in the elections, not persons.

Most state and independent media do not have a special section dedicated to the ongoing parliamentary campaign. The largest private news portal, tut.by, published only 8 articles about elections last week, including 2 about Lukashenka, 1 about Yarmoshyna, 3 about pro-government candidates (two interviews with Davydzka and Vasilevich) and 2 general articles about candidates.

Hence, social media are the primary source of information about the elections, parties and politicians, who also use the elections to reach out to their voters, recruit new activists and observers. As mentioned before, all democratic organisations participate in the ongoing campaign and hold pickets. The collection of signatures is following a similar routine as in 2016. The Human Rights Defenders For Free Elections campaign, in addition to reporting about the progress of the campaign, informs voters, candidates and observers about their electoral rights. According to their reports, employees at state-owned enterprises are required to sign-up for ‘pro-governmental’ candidates at the workplace and strongly advised not to sign-up for others.

Courts have rejected lawsuits filed by parties and For Freedom Movement complaining about the non-inclusion of their candidates in the district and territorial election commissions. In addition, the CED head informed that there would be no changes in votes counting procedure, meaning it would remain non-transparent.