Senior administration officials remain loyal to Lukashenka; however, unity is fraying, and cracks are appearing in the edifice of power 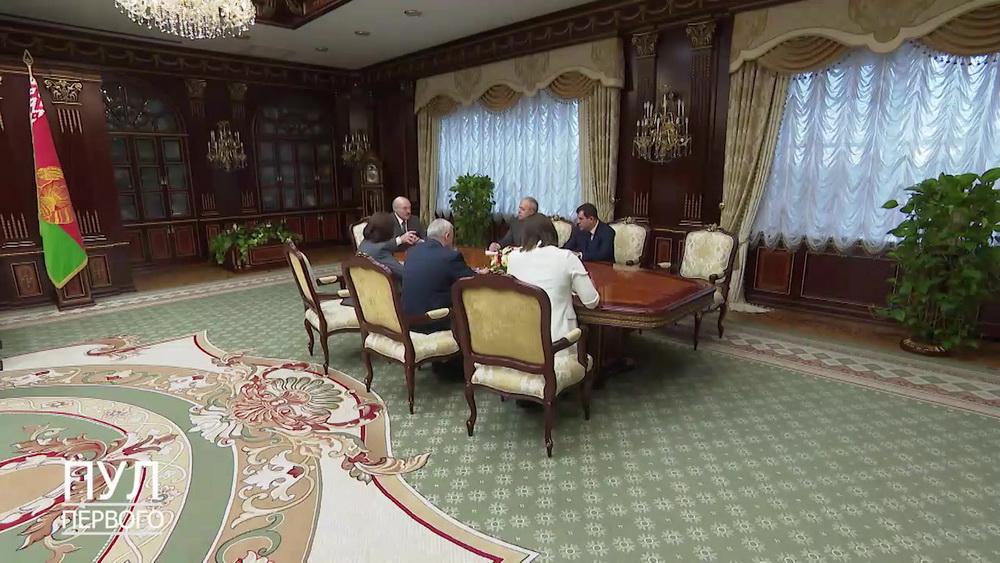 A week after the presidential elections, senior officials of the Belarusian administration maintained an illusion of unity with public statements of solidarity with Lukashenka, however, some mid-level executives, public sector managers, culture and education executives began to exhibit defiance with local authorities meeting with striking workers in some cities, perhaps indicating the incipient disintegration of the central power structure.

Over the past week, the authorities attempted to halt the growing wave of strikes across the country with local executives in cities where strikes occurred visiting striking enterprises to address workers while senior officials such as Natalya Kachanava, Chair of the Council of the Republic (the Upper Chamber of Parliament) made some attempts to appease public sector employees, stating that Lukashenka had heard the voices of workers and issued instructions that all detentions should be investigated.

These initiatives had had little or no effect. The people have put forward political demands, which include the resignation of ex-President Lukashenka and his appointed regional executives.

Lukashenka’s power structure is beginning to show signs of fracture, primarily among mid-level executives, public managers, and state-media journalists. Some public officials (from the presidential administration and the Minsk city executive committee) made statements on social media to the effect that they were resigning, as did some election organizers from the education sector.

The National Bank is attempting to calm the population and reduce expectations of an imminent devaluation of the Belarusian rouble, to which end it decided not to reduce the discount rate. Nevertheless, post-election instability, including Internet shutdowns and a wave of strikes across the country, has had an impact on financial volatility which senior administration representatives have attempted to counteract by providing tacit guarantees to large, loyal businesses.

Lukashenka appears to be attempting to downplay the significance of ongoing protests. During meetings with senior executives and the military last week, he described the situation as stable and said that almost all citizens support him and his policies. He only acknowledged some isolated and insignificant protests in Minsk, all ‘orchestrated from abroad’. So far, no-one from his inner circle has departed from this line.

As pressure mounts from demonstrators and striking public sector workers, more cracks and weaknesses are likely to appear in the power structures of the administration.