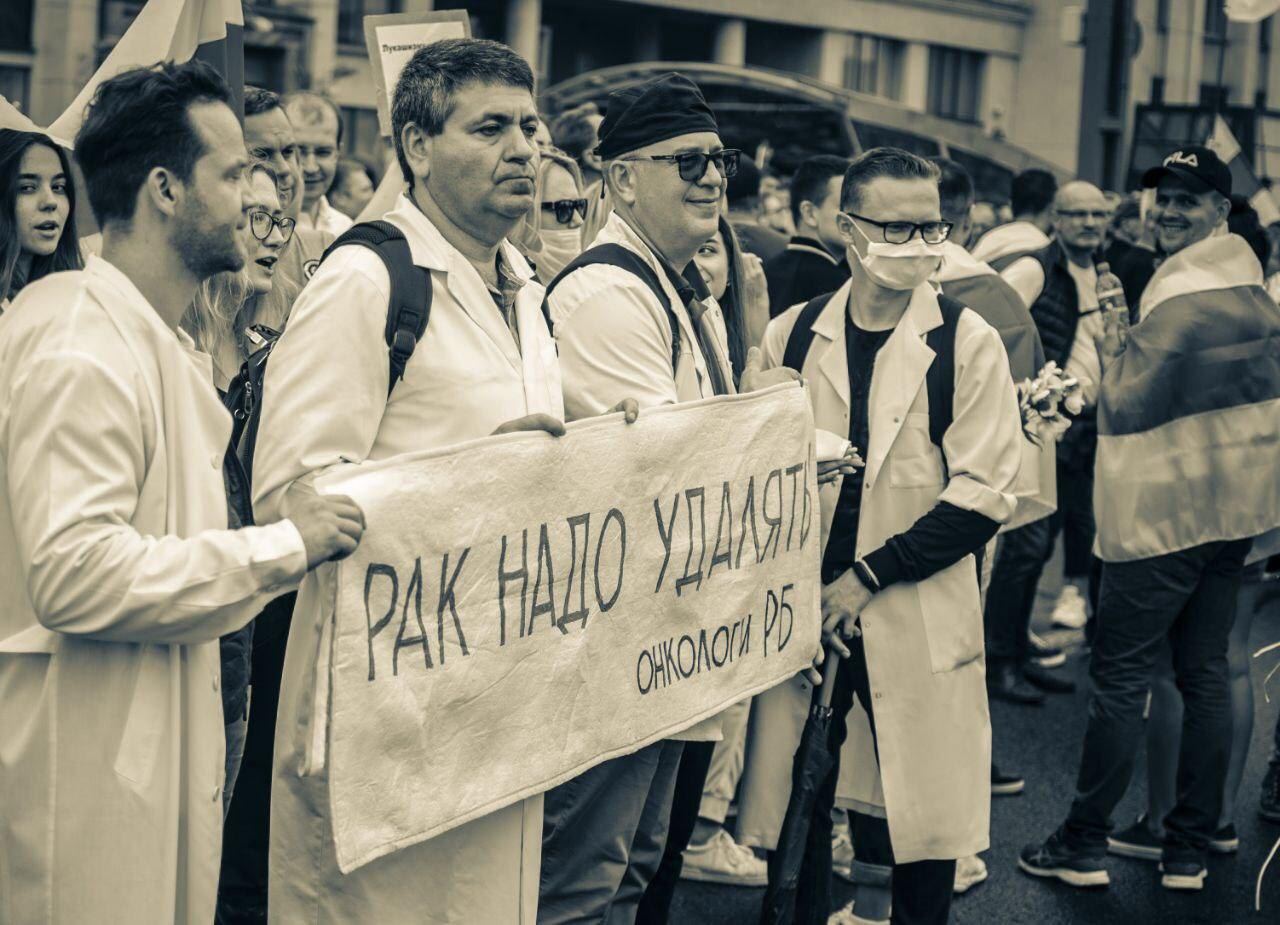 The balance of power between various groups of the nomenklatura is shifting within state agencies as the anti-corruption campaign intensifies. Security officials use their positions within the state apparatus to instigate the arrests of prominent bankers and related industrialists and expropriate property to address a shortfall in capital reserves.

The security forces continue to exploit the political crisis to appropriate additional state resources and influence personnel policy. As the protest movement weakens, the security forces’ attention switches to purges in the public sector and profitable businesses.

The anti-corruption campaign and state expropriations of the state are gaining momentum. Security forces have detained a group of former and current bankers, as well as prominent industrialists.

One case concerns former Prime Minister Siarhei Rumas, who more than ten years ago headed Belagroprombank, and from 2012-2018 was Chairman of the board of the Development Bank. In early 2020, political heavyweight Mikhail Myasnikovich (previously criticised by Lukashenka in terms of “the market economy of Myasnikovich & Rumas”) received an honorary  appointment as Chairman of the Eurasian Economic Commission Board. Between 2014-2018, Rumas was a member of the board of directors of Belgazprombank, headed by Viktar Babaryka.

Alexander Krepak, the director of GUM (Main Department Store) and former deputy chairman of the Minsk City Executive Committee, was detained on suspicion of bribery in the amount of BYN 2500 (circa Eur 1,000). Security forces also raided the Minsk offices of the company “Grinroznitsa”, a major food retailer.

The authorities are also trying to shift responsibility for price increases of staple goods to business when the actual cause is increased tax rates. MART, the anti-trust agency, suggests that Belarusians report any significant rise in the price of medicines or medical products.

Public finances are deteriorating, and the National Bank cannot arrest the decline due to the consequences of the political crisis, the country’s external isolation, and the government’s economic policy. For example, the Ministry of Finance sold $619 million worth of foreign currency bonds to banks to save the Belarusian Steel Works (BMZ).