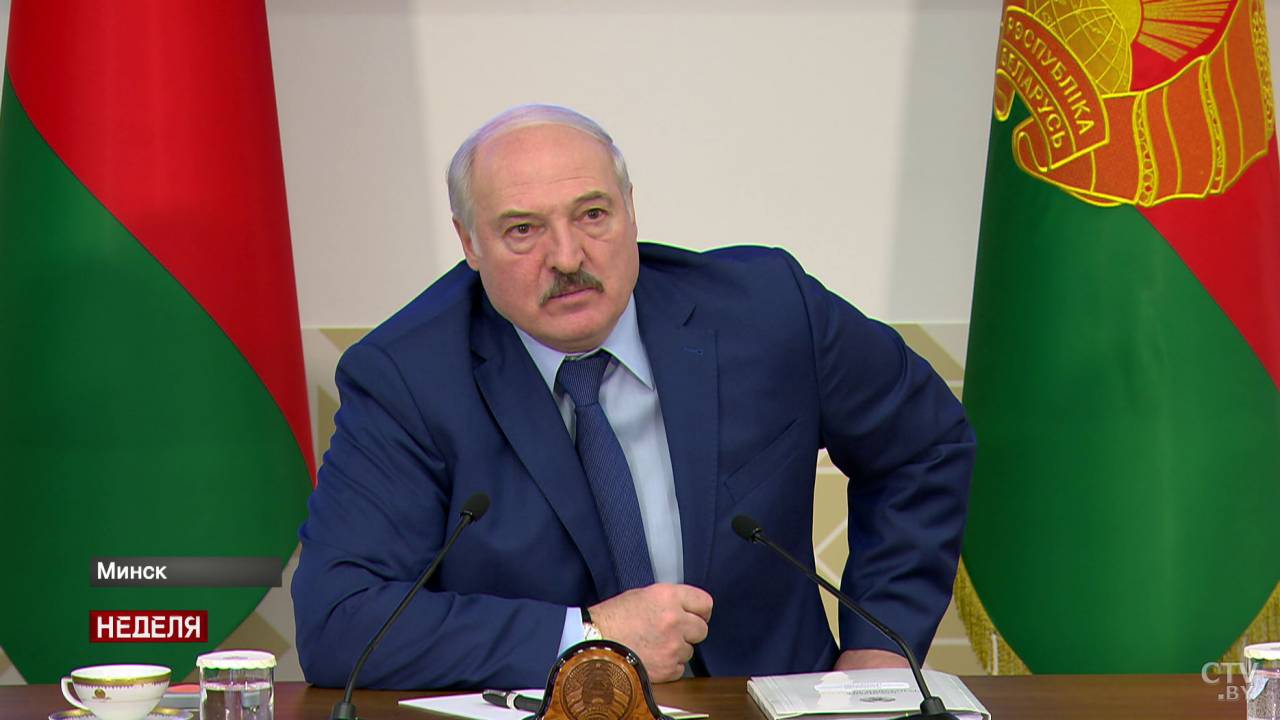 Repressions against Belarusian citizens, both current and planned, have dominated the weeks’ news agenda. The case of Viktar Babaryka, arrested on June 18, 2020, has been referred to the Supreme Court to deprive the ex-presidential contender of the right to appeal and to maximise the sentence that can be imposed.

Trials against people arrested in August 2020 commenced. In Oleg Mozgov’s case, the Prosecutor demanded three years imprisonment for obstructing a roadway and, in the case of Dmitry Dubkov, seven years for blocking a road with a truck. The trials of Siarhei Tsikhanousky’s associates are underway.

At least 33,000 people have been arrested of whom 221 have been recognised as political prisoners by human rights organisations, constituting an unprecedented level of state violence in Belarus. Additionally, Lukashenka has demanded that legislation be tightened to make protesting against his rule even more dangerous. It is anticipated that relevant amendments will be introduced within two months.

Lukashenka made some new personnel appointments: ex-Deputy Prime Minister Igor Lyashenka was transferred to manage Grodno Azot. Vasily Gerasimov was appointed head of the State Control Committee, and Alexander Volfovich was appointed as director of the Security Council.

Lukashenka probably plans to declare victory over the revolution at the All-Belarusian Assembly, to be held in Minsk on 11-12 February 2021, the agenda of which has not been disclosed. After this, following the inexorable law of mass repression, purges of the state apparatus and law enforcement agencies and expropriation of assets will begin.